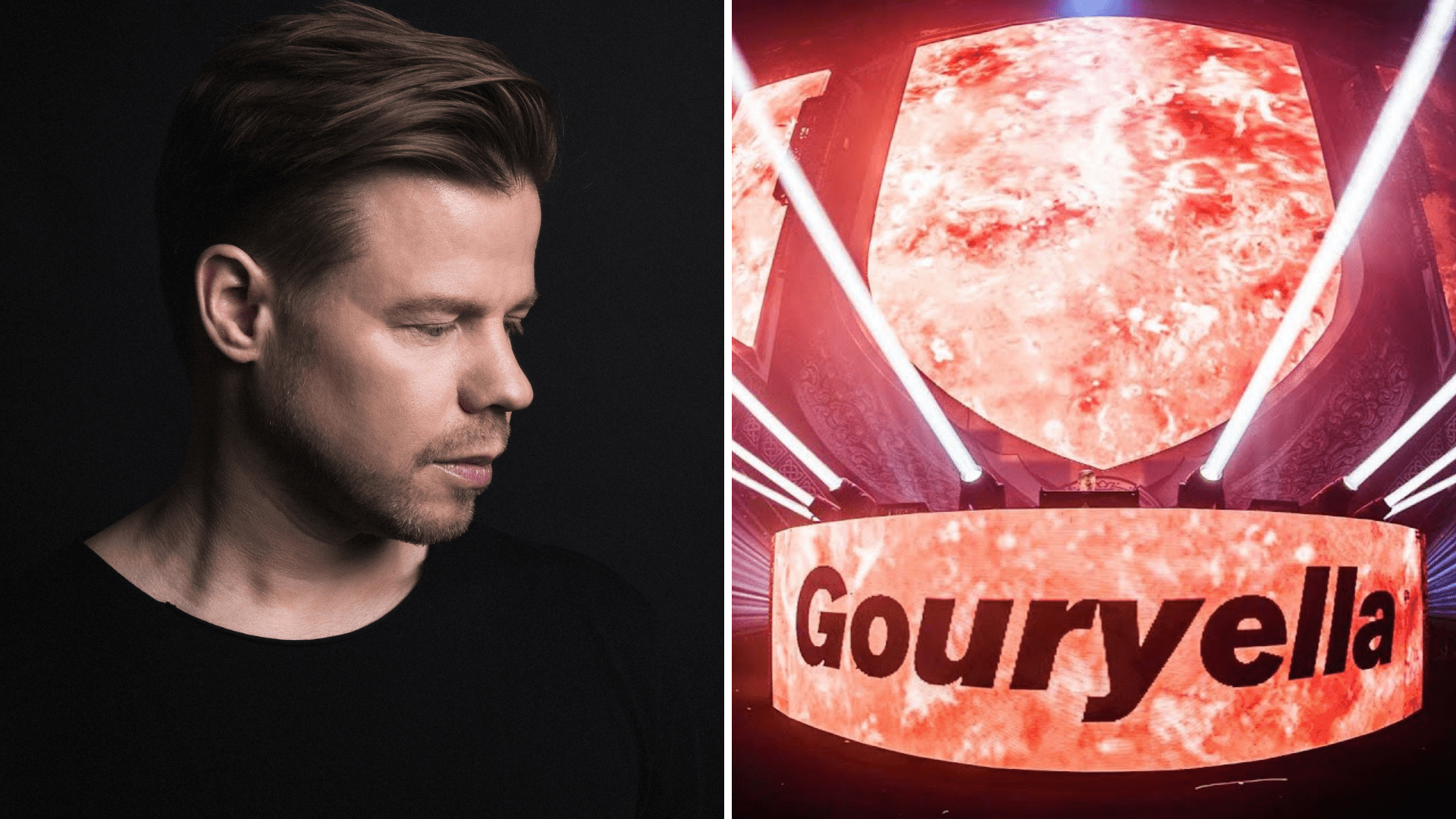 One of the most beloved trance aliases around, Ferry Corsten has once again returned to his Gouryella moniker for a new release titled ‘Orenda’, which came to us on June 4 with a feature on Armin van Buuren‘s ASOT radio a day earlier.

Known for uplifting and euphoric vibes, the Gouryella alias didn’t start off with just Corsten himself. Active since 1998, he was first joined by Tiësto who later left in 2001. This didn’t stop him though, as Corsten went on to produce many successful and beloved tunes under the moniker (including a track that shares the same name, which has gone on to receive remixes by the likes of Alan Fitzpatrick and more) before taking an extended break, later resurfacing with the iconic track ‘Anahera’ in 2015 which was named ‘Tune of the Year’ by listeners of ASOT radio. With a rich history behind it, the alias now returns for its latest release ‘Orenda’ released via Ferry Corsten owned label Flashover Recordings.

Knocking it out of the park once again, ‘Orenda’ is a beautiful showcase of pure trance magic. An epic track perfect for the return of the historically famous alias, it has all the hallmarks of being a pure success thanks to its immersive soundscape that will leave listeners lost in the temporary world that it has created. Thanks to this track, we are longing for the dance floor to return to us even more, and it’s certain that once shows are a thing of normality once again, this track will be in any trance set.

Magical, uplifting and euphoric are all words that are suitable to this track, but let the track do the talking below on Spotify. Alternatively, stream it on your preferred platform here.