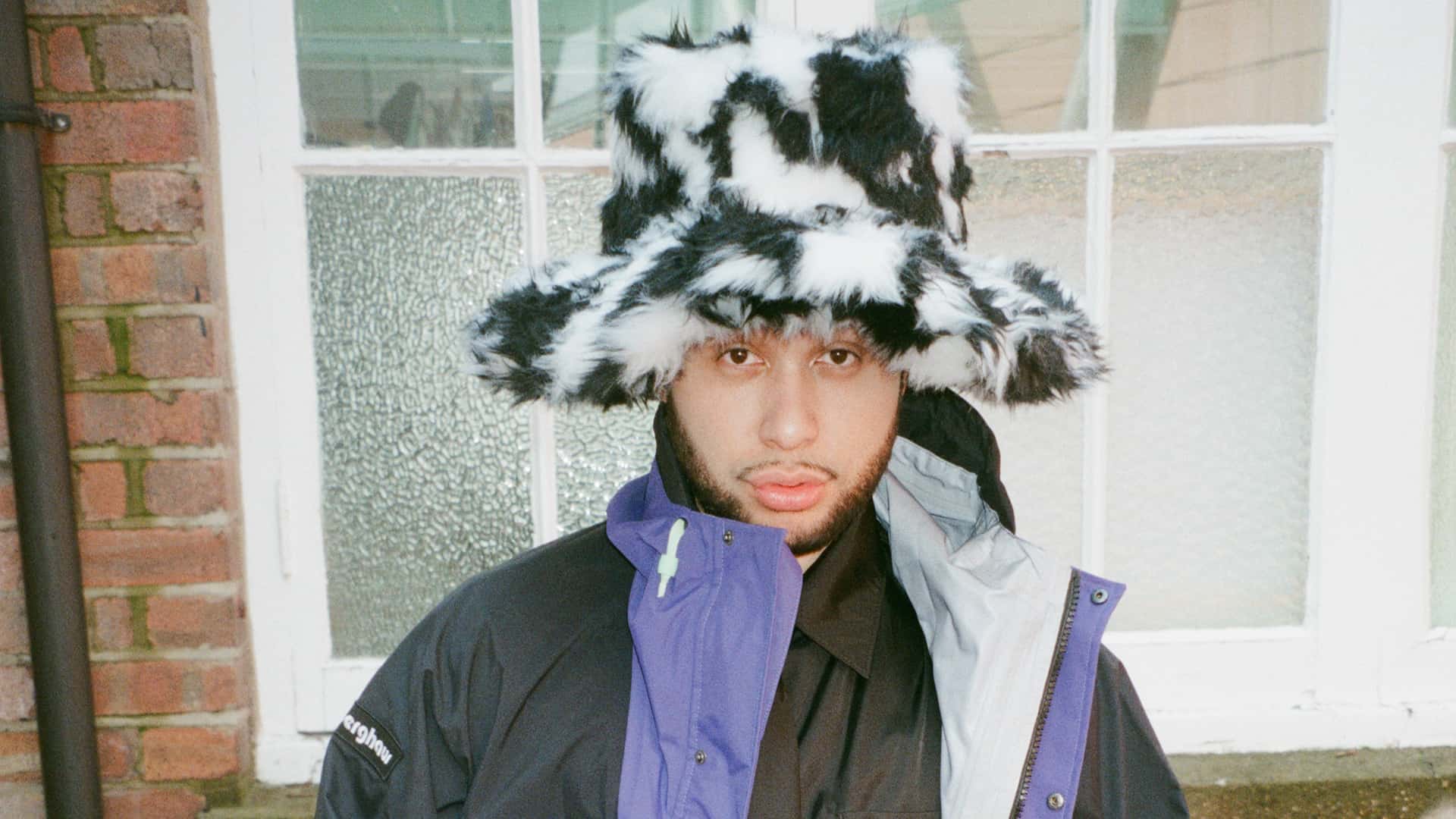 Jax Jones and Jem Cooke link up to provide magic in ‘Crystallise’: Listen

UK diamond Jax Jones doesn’t want to let his success slow down and enriches this week’s New Music Friday with another energetic belter. If summer and dancefloors are all you can think about then get ready to be crystallised by this feel-good tune. ‘Crystallise‘ is now out via WUGD and features the mesmerising vocals of the one and only Jem Cooke.

The British multi-instrumentalist, DJ and music producer has travelled an upward track since his inception into the industry. Two years ago, his stardom was consummated at the Tomorrowland mainstage, where he made the crowd dance to his beats. His 2019 album ‘Snacks‘ got a very warm reception from fans and the circuit and triggered a bombastic tour that included his double-act group Europa, which brought together Jax Jones and Parisian superstar Martin Solveig. Now, the time has come for you to get another exciting album from Jax. ‘Deep Joy‘ is the name of the UK artist’s next body of work which will be released on July 2, via his new imprint WUGD. This label is a joint project between Jax Jones and his manager Dan Stacey with Polydor Records, the outlet that has been releasing his previous works.

‘Crystallise’ is the second single from this upcoming EP to be revealed, following the groovy cut ‘Feels‘. The names of the album and singles refer to emotions and that is what they are meant to reflect. Despite offering powerful energy, ‘Crystallise’ was born out of one painful experience that Jax and his wife had to go through, and he says below:

“Crystallise’ is the second track from my ‘Deep Joy’ EP and it’s the perfect song to be played peak time at a festival […] I’d also call it a sad banger as it’s equally about the joy of the dancefloor whilst helping me deal with some personal stuff in the lyrics. […] I believe dancing is the perfect antidote to sadness, so that’s why the drop on this song is so crazy […] I wanted to make the sickest switch up in a song to help you snap out of the sad times and go crazy on the dancefloor. That’s what deep joy is all about.”

Pop-infused ‘Crystallise’ enchants with a key-driven opening and the passionate voice of Jem Cooke. The talented UK singer and songwriter has already collaborated with other names like CamelPhat and Cristoph on big hits, and it’s already proven that her voice excels every song. But for those expecting a ballad, the beat and claps dispel all doubts. The track is dynamic and offers ups and downs in energy, symbolizing the oscillations that life can present. It’s a rollercoaster of rhythm and emotion that varies between the subtlety of the melody and Cooke’s voice with a drop that shakes you inside and out. It definitely has the punch to get a crowd jumping at a mainstage and is a strong contender for this summer’s tops.

If you need a good incentive to dance, get moving with ‘Crystallise’ below: