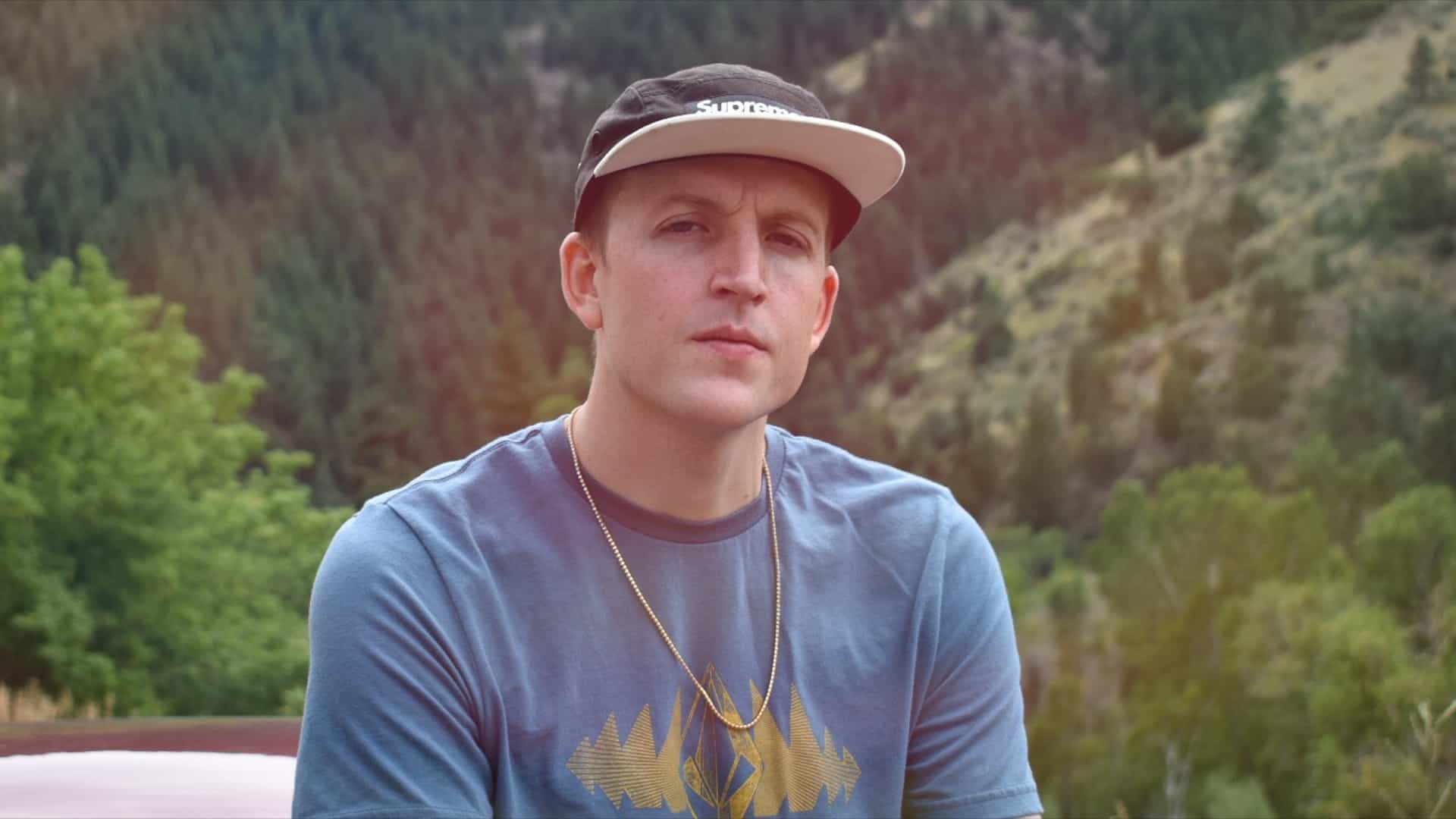 Denver-based electronic music producer Laika Beats, real name Joshua Thompson, is gearing up for the release of his debut album ‘Endless Pursuit.’ A ten-track album which perfectly reflects the artists ability of combining a variation of genres and styles of sub-bass heavy electronica. With the artist known for his lack of fear when diving into the unknown, he has been able to infuse together different elements of Hip-Hop/Trap and Electronica, whilst at the same time achieve that through “the use of intricate synth sound design, mesmerising melodies, Rap vocal hooks, and chest-rattling sub bass.”

Prior to the release of his debut album on the 18th of June 2021, the artist made sure to provide his fans with a sneak preview of what to expect from ‘Endless Pursuit.’ The first single of Laika Beats’ debut album, ‘Deep End’ was just the beginning of a much larger project, with its release showcasing the artists ability of switching up from his usual sounds, but at the same time create a tune which will leave fans alike begging for more! Creating a unique experience for the listener is of the essence for the Colorado native, whilst this project as a whole can be considered as a celebration and reflection of Thompson’s childhood dream to become a professional musician. In further detail, Laika Beats had a few things to say for how meaningful this album is to him;

“As a musician, my hopes and dreams were to fit into the music industry and strive as a professional musician. Last year, I realised I’m not here to fit in, I’m here to stand out. My mindset changed and gave me the opportunity to really reflect on my output of music and I realised I wasn’t pursuing a genre or lifestyle that I was passionate about. I started to integrate my guitar and piano playing– giving me the opportunity to create more organic and unique dance music. I describe my style as a blend of contemporary Hip-Hop aesthetics with colourful electronic synthesis heavily influenced by skateboard and fitness culture. I am proud and happy to share my debut album “Endless Pursuit” with the world as it is a true reflection of who I am as a person and artist.”

Stepping up his game one track at a time, each of the 10 tracks on the album have their own unique identity, with Laika Beats truly showcasing his love for music within each tune! Sticking to the theme of upbeat but at the same time chill tones, the artist has already received huge support on tracks such as ‘Working Towards A Better Life’ and ‘Childhood Dream.’ With each track representing the artists most organic and original tunes to date, it is more than evident that all the hard work that has been put in over time will be the catalyst to nothing but success. ‘Endless Pursuit’ can be pre-saved here, and you can check all 10 tracks below. We have no doubt of how special this project is, and we would like to know what you guys think!