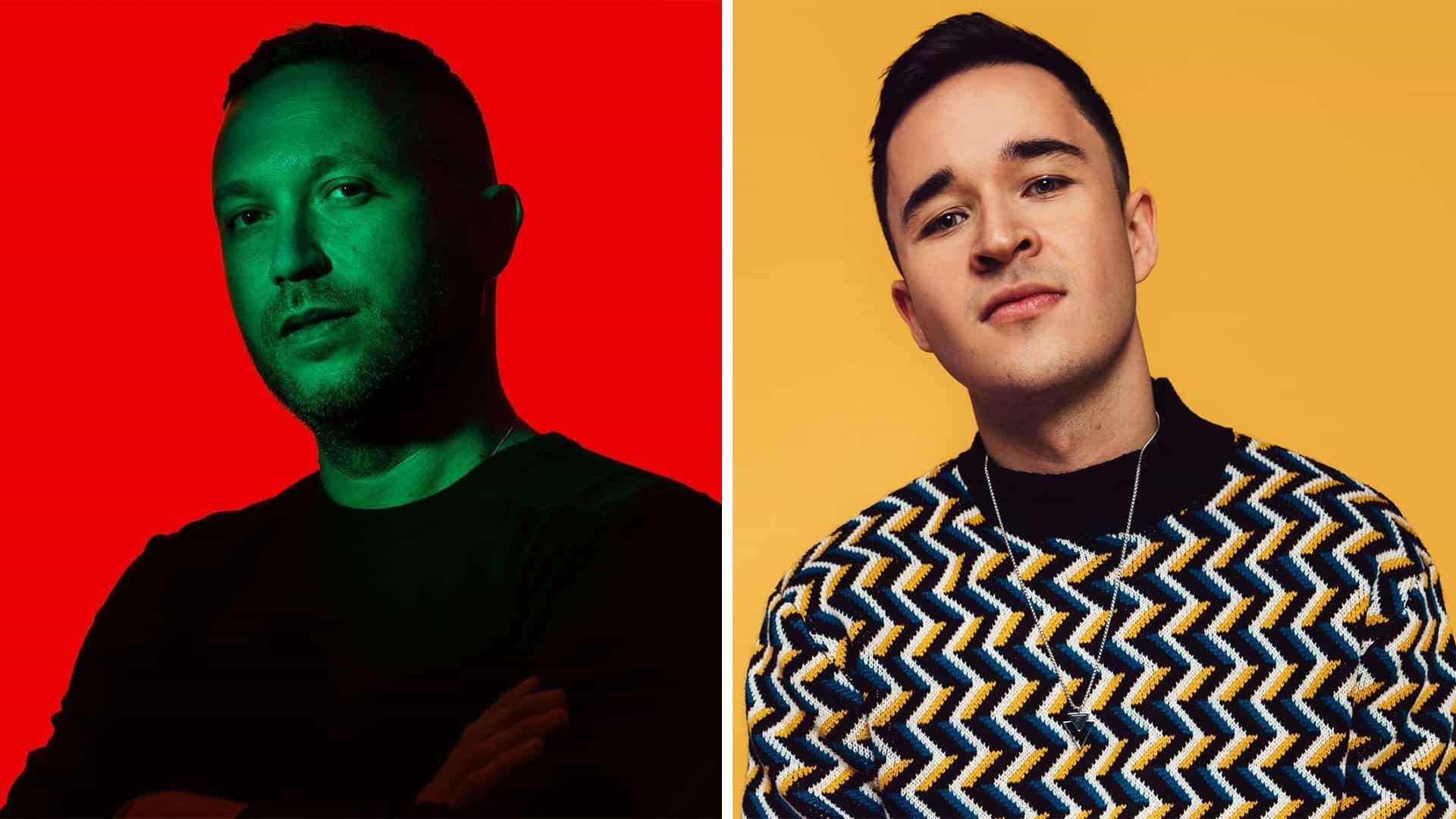 UK’s finest export Nic Fanciulli and Chicago’s hottest asset John Summit pair up to produce a bubbling tech house masterpiece. ‘Witch Doctor‘ is the collaborative single from these two electronic music powerhouses coming to us today via Nic’s imprint Saved Records. This is a very special partnership and one of the most exciting on the circuit for combining a rising star and a well-established artist.

DJ, music producer and label boss Nic Fanciulli is a low profile and humble artist. On the other hand, his music is less restrained and quickly spread around the globe. Whether it’s house, techno or tech house, the most important thing is to get people dancing, and Nic’s music does that extremely well. Over the last decade, Nic Fanciulli has amassed a generous number of releases, major collaborations with powerhouses and many events. As the head of Saved Records, his taste for underground and groundbreaking sound makes him keep an eye out for emerging talent, such as the talented John Summit.

Summit has been in the mouths of the world for the past year. In 2020, with the single ‘Deep End‘ on Defected, John Summit’s name was automatically catapulted into stardom with the great support of Pete Tong, who acclaimed the single as his Essential New Tune. Summit has since released further work, originals, and remixes, on high profile labels such as Dirtybird, Insomniac, Repopulate Mars, Toolroom, Solotoko, and now Saved Records. The freshness of his creativity has attracted the attention of many peers, so you can expect great and interesting collaborations in the near future.

‘Witch Doctor’ is a brilliant showcase of the skill and technical elegance of both artists. Summit was born in the same cradle as tech house and Nic has enough experience to know what kind of sounds stir the partygoers’ soul. Together they are the recipe for an explosion of sounds and feelings on the dancefloor. ‘Witch Doctor’ displays a shrill and rattling percussion that emanates a captivating rhythm. The atmospheric sounds are hypnotic and enveloping, perfectly matching the warmth of the low-end grooving. The drumming brings an Afro-infused flavour and the intriguing synths hark back, at times, to an Arabic sound. Overall, ‘Witch Doctor’ is an exciting tech house cut exhibiting a very organic sound that speaks directly to the heart. Just as the name would suggest, it’s an elegantly designed modern voodoo. It’s a perfect dance tune to be consumed on the hot days this summer.

Take a listen to this tech house masterpiece below: