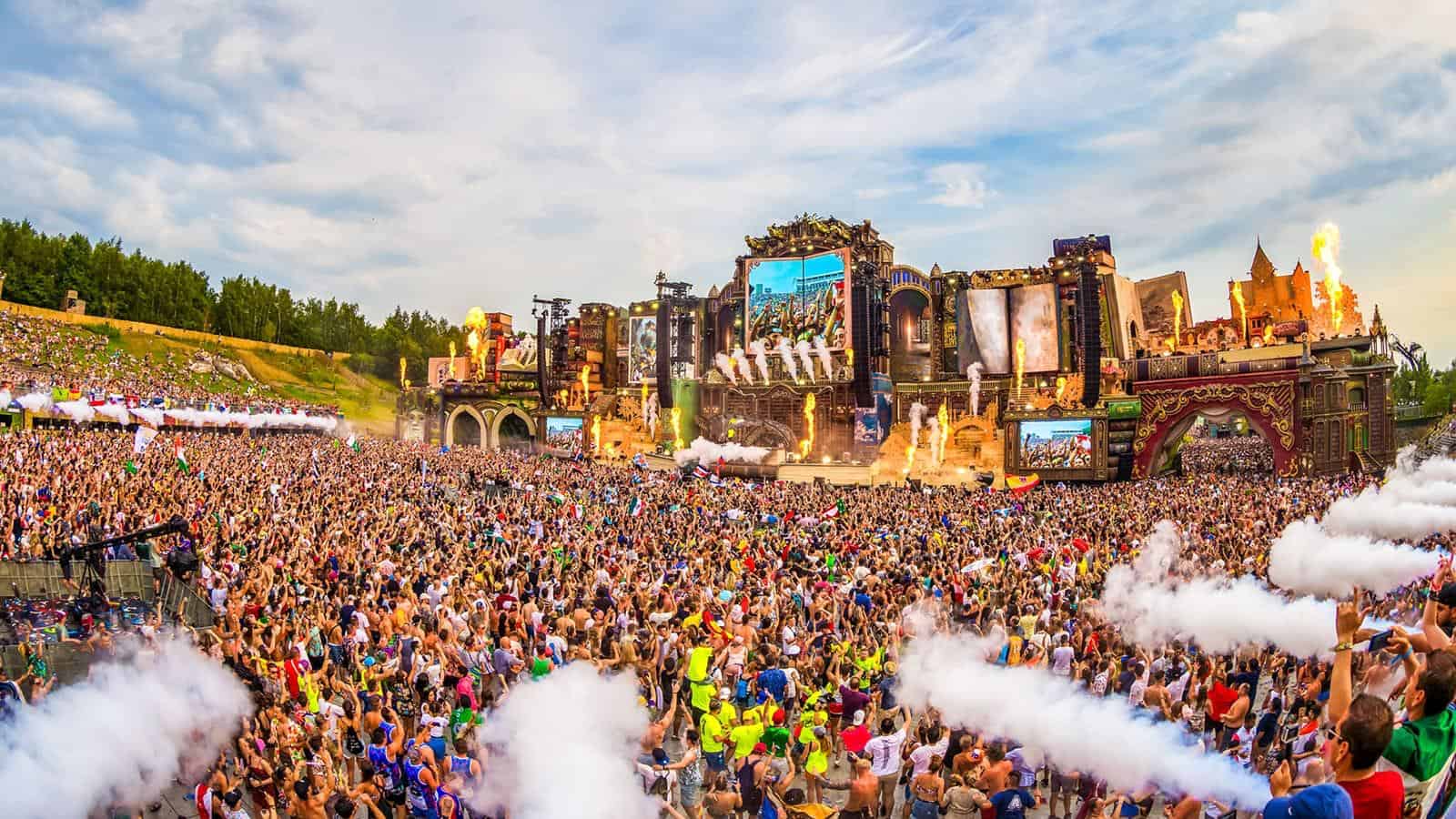 It seemed like we were finally seeing the light at the end of the tunnel and a return to a physical Tomorrowland when the Belgium government gave a green light to festivals of up to 75,000 earlier this month. However, it seems like the hopes and dreams of festival-goers have been dashed as the Major of Boom and Rumst doesn’t permit the festivals new proposed dates.

This years edition of Tomorrowland was planned for August 27th till the 29th and September 3rd till the 5th with up to 70,000 people each weekend. However, according to the Major’s, the reason permission was not given is due to the lack of publication of the Ministerial Decree regarding a festival of 75,000 capacity and countered, stating that only events with up to 400 people would be possible for the time being. A follow-up reason was pressure on police if any checks of ‘Covid Passports’ had to take place, which would use up resources and police time not allowing them to other important duties.

Organisers at Tomorrowland reacted to the heartbreaking news (via HLN) when they stated:

“Giant disaster! As Tomorrowland, we want to organize a safe festival first and foremost and we have stated several times that we will always continue to evaluate and anticipate the epidemiological situation. The mayor of Boom and his counsel have indicated to us that we can go to the Council of State against this decision.”

“After fifteen years of intensive cooperation, this feels very wry and we find it very unfortunate after the many constructive preparations and conversations, federal commitments have reached this point, where we no longer know what just happened to us and have to let it go for a while. Settle.”

There has been no further update at the time of writing from anyone at Tomorrowland, but we hope that people attending the festival will hear more clarity soon.