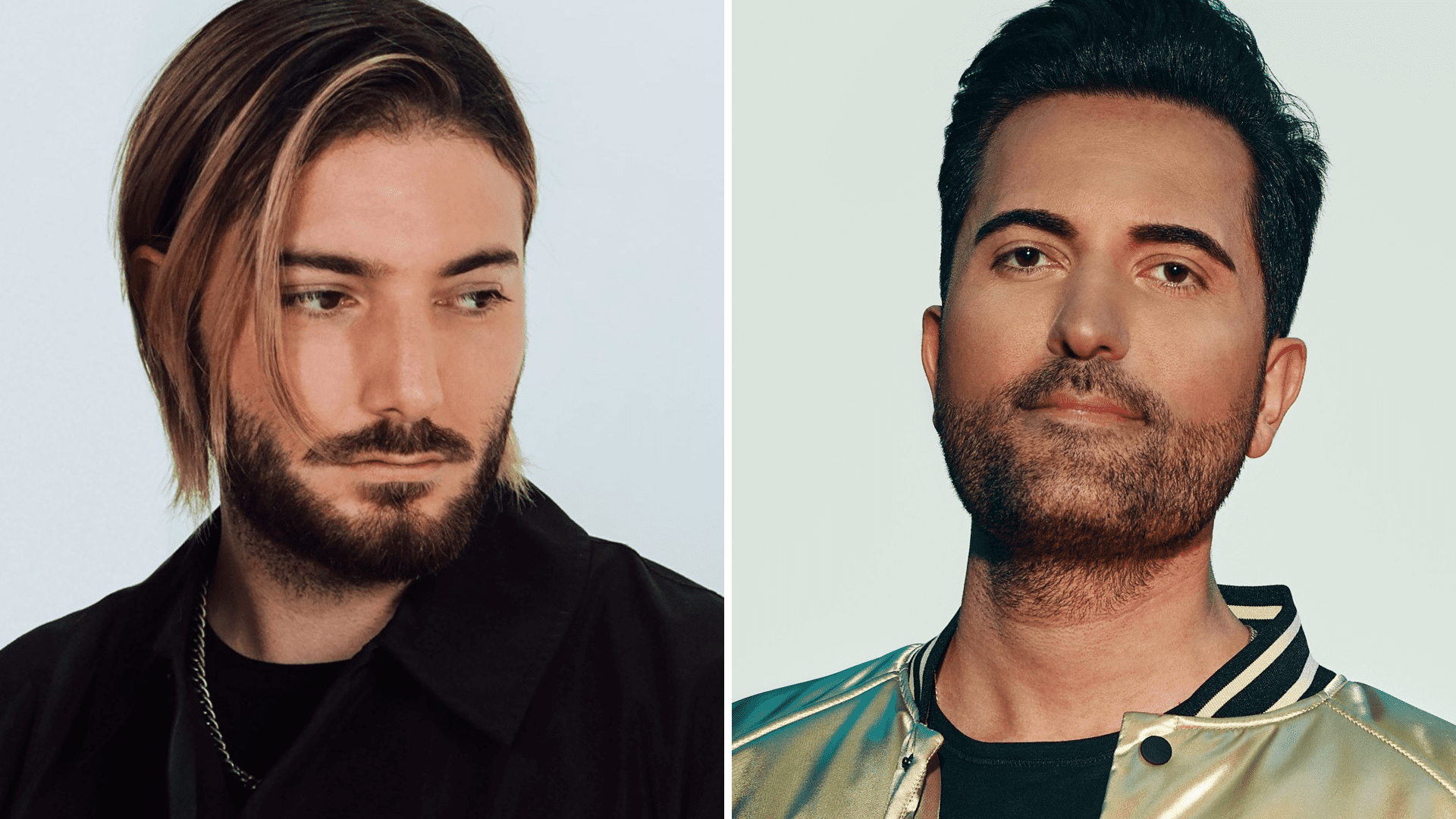 Alesso has once again set the forums of the EDM world on fire as he previewed a new unreleased track this past weekend in Los Angeles. The track comes in collaboration with Turkish-German DJ, Deniz Koyu.

The tease came in the middle of a big weekend for Alesso. The progressive house king premiered his “Together Again” shows on July 23rd and 24th. An event he had announced back in May saw thousands gather in Skylight Row in downtown Los Angeles. The Swedish DJ did not hold back on the amount of new music he played for the fans in attendance, including the track with Koyu.

Alesso posted a small clip of the drop of the upcoming song. It has everything thing you would expect from two progressive house icons. With a driving melody and strong bass line, fans are calling for the song’s release immediatley.

So far there is no information on when the song’s official release is or what the name of it might be. However, Koyu left a comment under Alesso’s post saying, “Let’s make it real.” And the vocals previewed in the clip seem to be saying the phrase, “I want to make it real.”

Whenever the two do decide to let this collaboration see the light of day, judging by the reaction of the crowd and people on social media, it is sure to be well received.