Berlin-based DJ and producer, Boys Noize will be releasing two new singles on July 22nd via his imprint BNR. The two singles will be titled “Nude” featuring Tommy Cash and “Xpress Yourself”. This will be another pair of tracks that will intentionally contrast with each other. The sides will be called the (+) side (“Nude”) and the (-) side (“Xpress Yourself”).

“Nude” is described as containing “peak rave-era pads with Cash’s seductive hook.” The song includes heavy percussion along with unique samples. According to the press release, “shared appreciation of ex-Soviet rave culture is expressed through ‘Nudes’ aggressively liberatory, retro-future-shocked sound.” The song will feature a music video directed by SUS BOY who also directed videos for Lil Peep and WEDIDIT. “Xpress Yourself” will deliver a techno tool of dark perfection. The track has been in production for years and has been previewed to crowds in multiple different versions. This track will also have a second part, which will be an “EBM-informed iteration of the track’s evolution with an ARP-2600 driven arpeggio”.

This will be the 5th release to follow Boys Noize’s (+) and (-) sides concept. So far each of these tracks has lived up to the high standards demanded in the clubs. And with “Nude” and “Xpress Yourself” coming in a few short weeks, the electro-house DJ will have another set of songs sure to set the dance floor on fire. 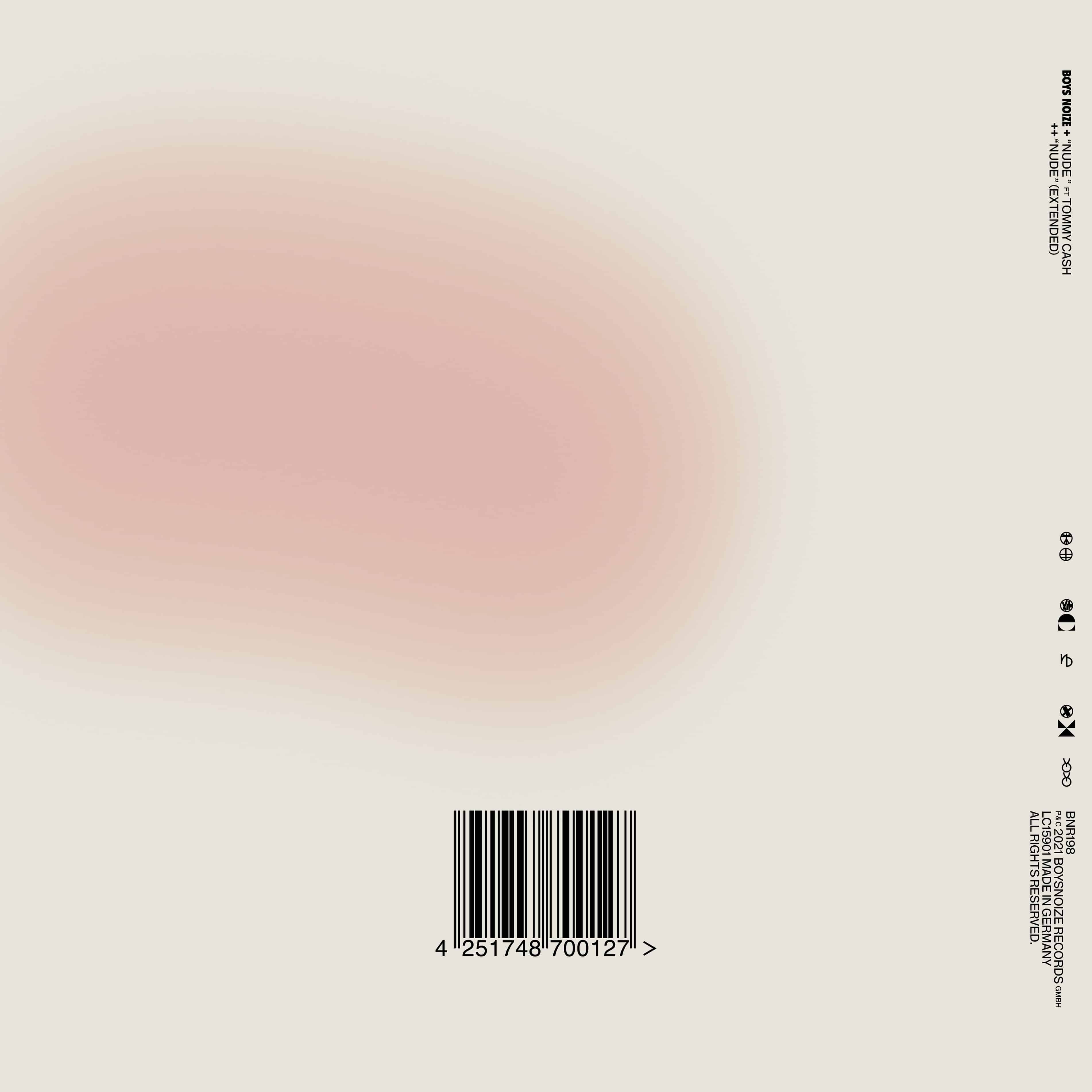 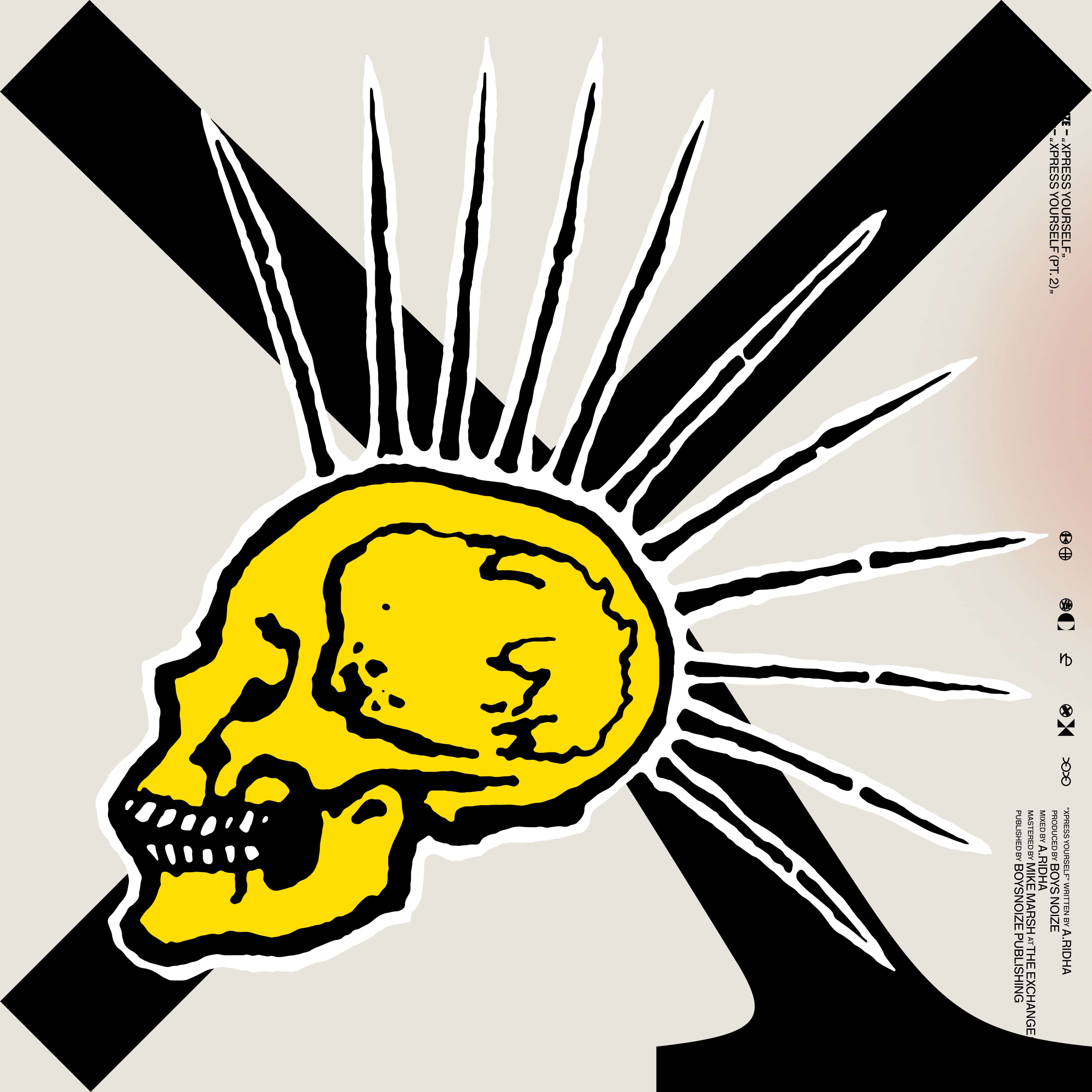 Presave “Nude” featuring Tommy Cash here. Presave “Xpress Yourself” here.  A vinyl will be available for purchase as well here.