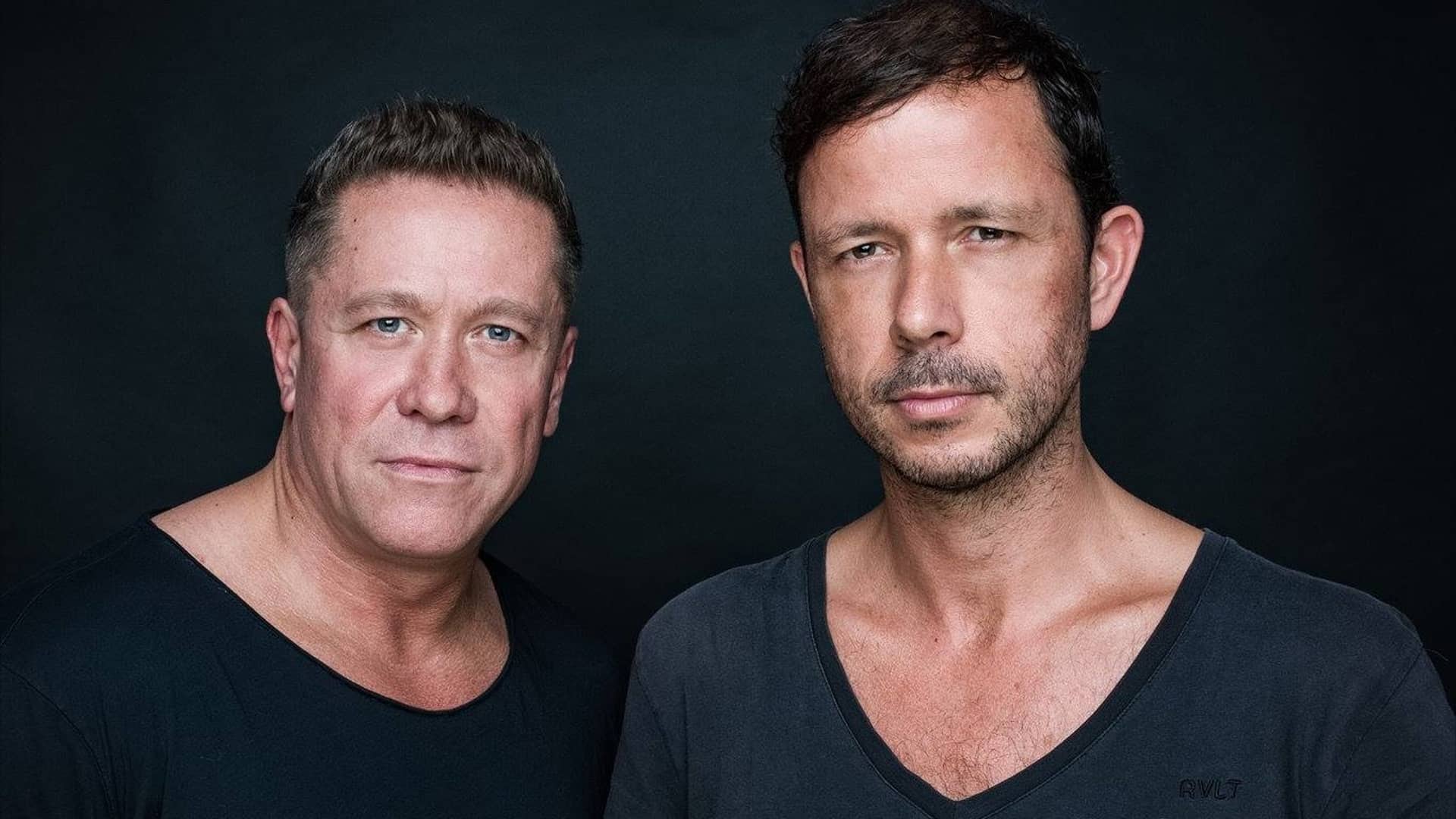 Trance due Cosmic Gate is poised to release their long-anticipated new album ‘MOSAIIK‘ on August 20th, wrapping up the summer with their signature trance vibes, giving the world what it needs. This new release is a successor to their previous album ‘Materia’, which debuted in 2017 and it will be released on their record label, Black Hole Recordings.

MOSAIIK’s lead single ‘Blame‘ has already been released in anticipation of the album. Previous vocalists Mike Schmid and Julie Thompson will once again feature on the album, after collaborating with the duo in previous works. ‘MOSAIIK’ ends on a triumphant note with a remix of “Feel It” by rising talent AVIRA.

Cosmic Gate is comprised of Nic Chagall and Bossi, who have been nominated in the past for music’s highest honor, a Grammy Award. They hail from Germany and have always predicated their music on the ethos of trance music ever since rising around the early noughties.

In addition to the album release news, the duo have also announced a tour to promote and accompany the album with summer tour dates booked for mainly America, but also some appearances dotted around in Europe. The MOSAIIK tour with culminate in a can’t-miss performance at Electronic Daisy Carnival. Pre-save the album here.

Delighted to announce that our new album #MOSAIIK – Chapter One will be out on August 20! 🙌🏼