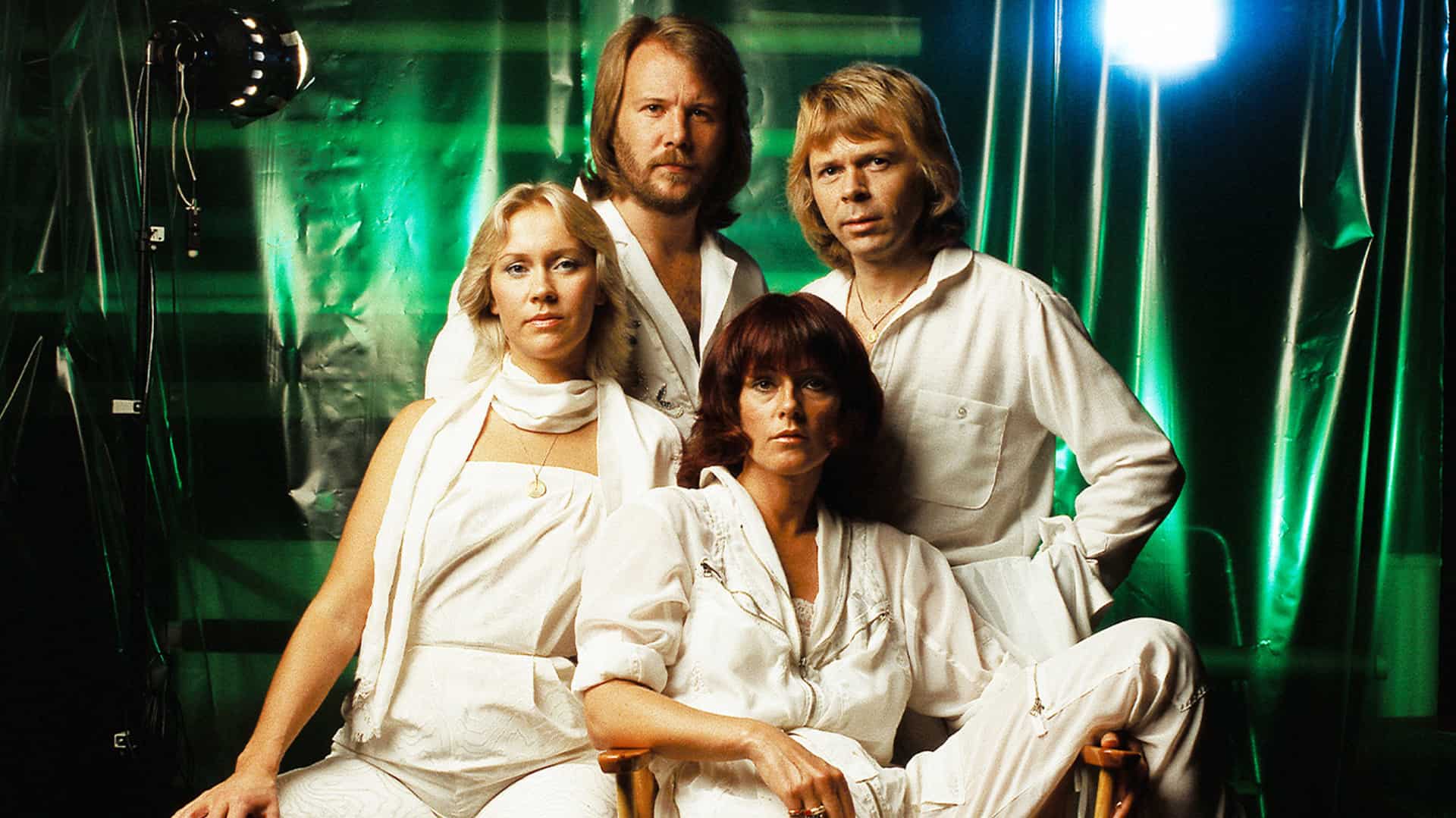 If not all that glitters is gold, the truth is that there is one gold that continues to glitter with all its brilliance, even after two decades. We are talking about ‘Gold‘, the hit record by the Swedish pop superstars ABBA. Released in September 1992, the album now becomes the first to sit on the UK Top 100 chart for 1,000 weeks. This record-breaking is quite remarkable, especially when considering the genres of music that reign today.

When it was released, ‘Gold’ went straight to the first position on the national sales charts, where it was featured for eight non-consecutive weeks. During these twenty years, the album has never left the charts and currently stands at number 17. ‘Gold’ is the second-biggest seller of all time in the UK with sales of 5.61 million, surpassed only by Queen‘s ‘Greatest Hits‘ from 1981.

Martin Talbot, CEO of the Official Charts Company, comments that:

‘To have racked up 1,000 weeks on the Official Albums Chart, a solid 20 years of chart presence, is quite remarkable (…) It not only highlights their incredible popularity but just how closely they have connected with a succession of new generations.’

‘Gold’ holds true relics. This greatest hit record includes some of ABBA’s most charismatic tracks such as ‘Dancing Queen‘, ‘Waterloo‘, ‘Voulez-Vous‘ and ‘Mamma Mia‘. Always performing with eye-catching visuals, this pop formation captured hearts worldwide, as they gave voice to the common feelings and thoughts of the time. The flare was in the pants, the sleeves and the music that dominated radio, shows and dance floors around the world. The impact that the music had back in the days was so great that even today the Swedish band’s repertoire is passed from generation to generation, like an act of love and a musical rite.

ABBA is the name of the group formed by Angetha Fältskag (vocalist), Anni-Frid Lyngstad-Fredriksson (vocalist), Björn Ulvaeus (composer, guitarist and vocalist) and Benny Andersson (composer, keyboardist and vocalist), whose brilliance still lights up the room today when listening to one of their hits. In 2018, the pop act announced new music, as a result of the reunion of the members. Let’s just stay tuned for more news. For now, nothing better than listening to an ABBA classic.