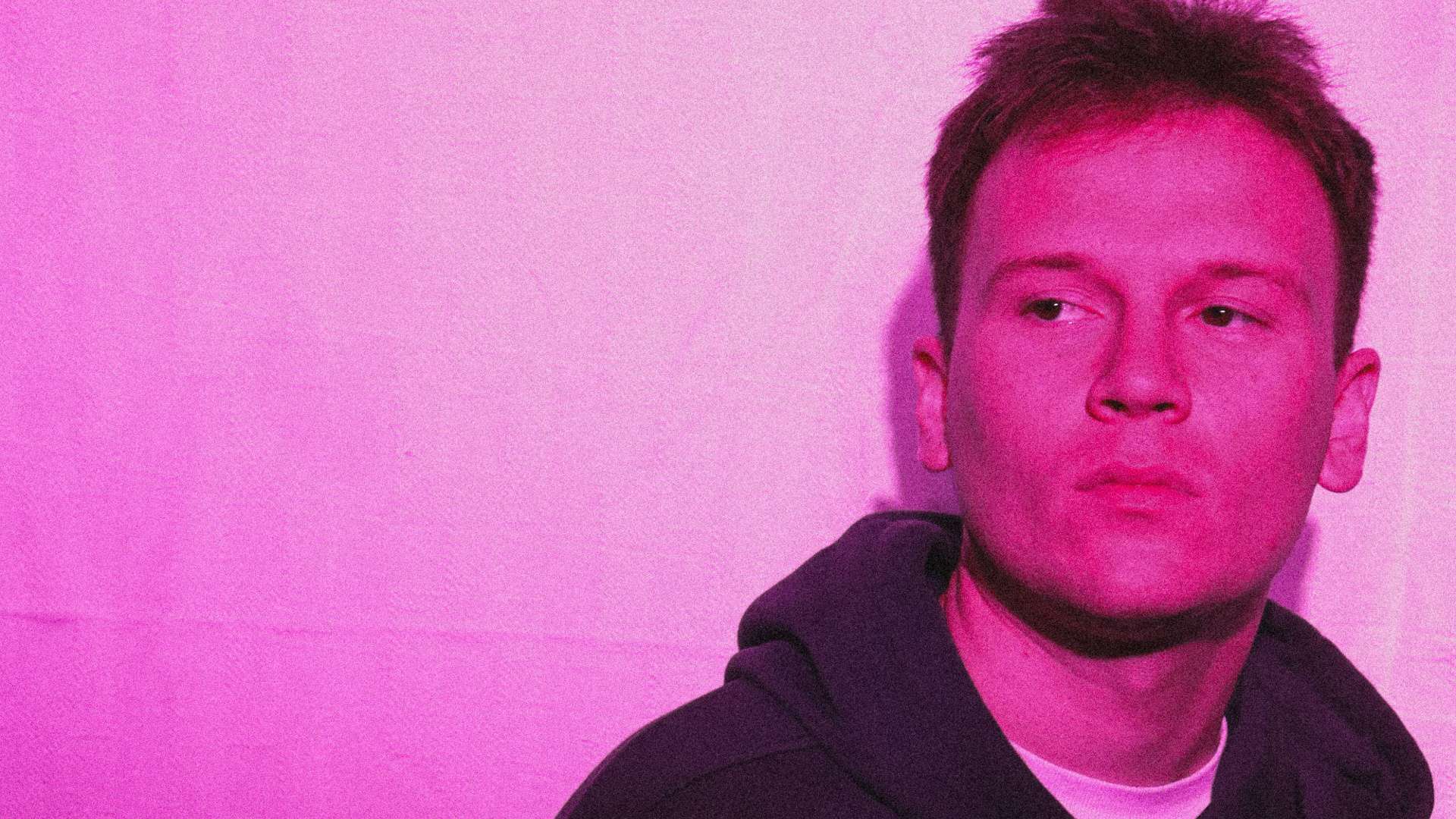 Kleptoe brings the heat from Whittier, California, and began his career producing after discovering a Daft Punk vinyl which sparked his passion for EDM.  Having a ton of original releases under his belt, such as an EP entitled ‘Vernal’, and collaborative tracks with artists such as Banan James, Dehm, and Slimthug, Kleptoe is one to keep on your radar.

Previous releases also include thirty-minute mixes ranging from in-your-face dubstep such as his ‘Burly Boy Bass’ series, to house with his ‘Home Wrecker House’ mix.

‘AUDI’ takes us for a three-minute thrill ride with pumping synths, raw percussion, and a catchy chant-like vocal sample, with a Kleptoe spin. ‘”The original vocals are from an older song… I figured I should give them new life.”

This summer-inspired anthem is guaranteed to keep your feet moving and is meant to be played loud among friends. Kleptoe opens up about inspirations behind making the record:

“I knew that things were going to be opening up soon, so I wanted to make a soundtrack for it.”

Buckle up and listen to ‘AUDI’ on Spotify below. Listen/download the track via your preferred digital store here.