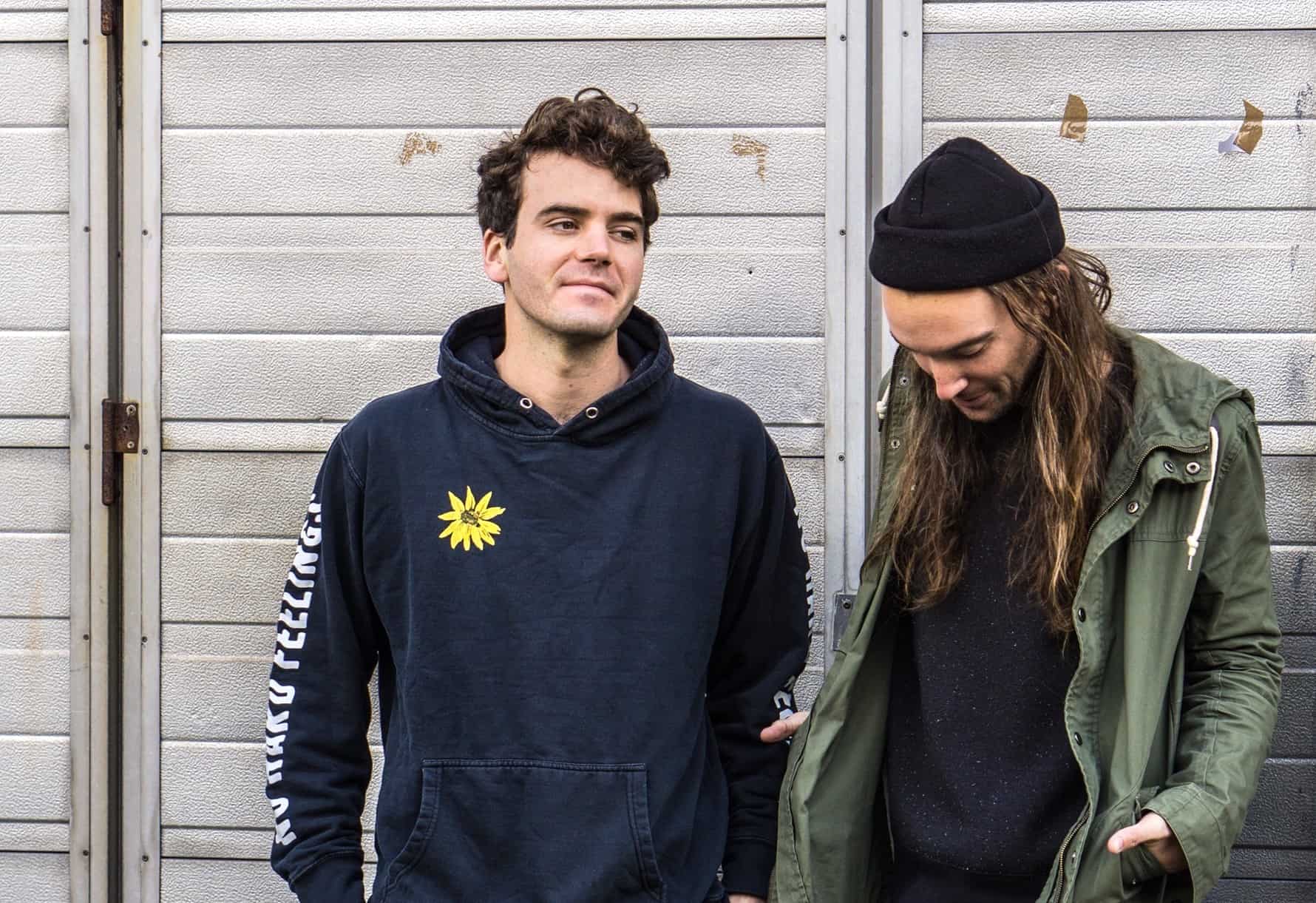 It’s been many months since the tragic passing of the legend Pierce Fulton at the young age of 28 which occurred in April 2021. Since then his memory has continued to live on in his many beautiful posthumous releases. Last year Fulton teamed up with Gordon Huntley from the musical duo Botnek to start work on a brand new side project Leaving Laurel, and now their work is finally seeing the light of day as a release date has been announced for the project’s debut self-titled album.

The ‘Leaving Laurel’ album will be dedicated to the memory of Pierce Fulton and is releasing on the 20th of August, with the track ‘Winter In The Woods’ serving as the lead single. Being a bit of a stray away from what fans would expect from both Fulton’s and Huntley’s production individually, ‘Winter In The Woods’ contains a more delicate and whimsical sound, offering beautiful piano and producing an immaculate atmosphere. The beats kick in as the speed of the track increases, pulling on heartstrings throughout its listen, which is an incredible achievement considering it is a lyricless track.

‘Leaving Laurel’ is releasing on Anjunadeep, contains 11 tracks and runs for about 1 hour and 4 minutes. If the lead single is anything to go by, this album is going to be unmissable and an incredible moment in music. Not being the first posthumous release by Pierce Fulton which was in fact was a remix of Yehno‘s ‘We Can’, this album seems like it is going to be the perfect album dedicated to the memory of one of the most esteemed producers in the industry.

You can listen to ‘Winter In The Woods’ on Spotify below and presave the entire ‘Leaving Laurel’ album here. Let us know what you think of the lead single and the album once it releases, and anyone struggling can find global mental health resources here.