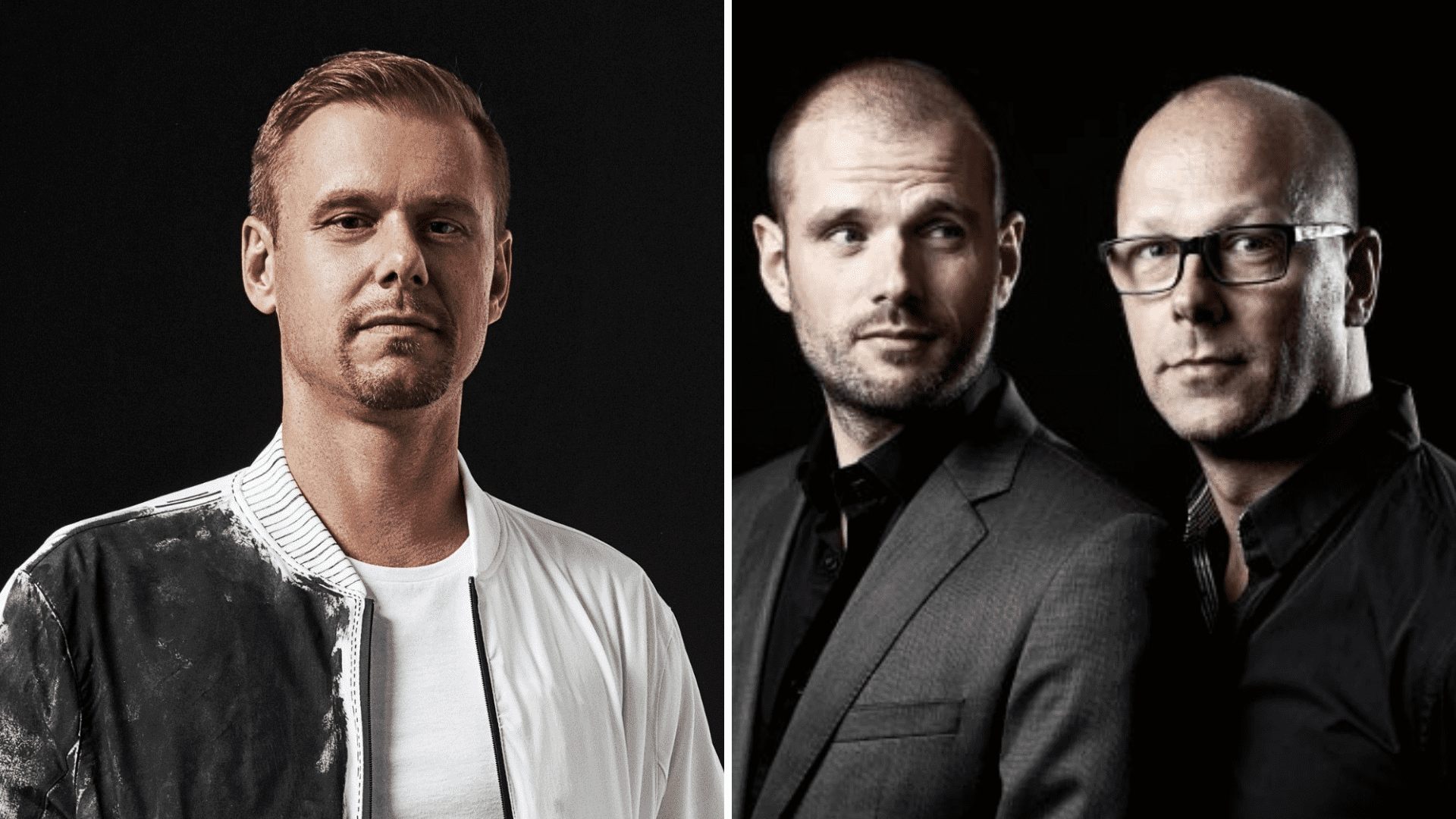 Trance heavyweights Armin van Buuren and Rank 1 have come together for a mouthwatering collaboration entitled “The Greater Light To Rule The Night”.

Uplifting in its nature, the track arrives in time to celebrate 1000 episodes of A State Of Trance, and what a party-starter it is, drawing upon a shared influence of Jean-Michel Jarre in the making of the track. Pulsating from top-line to bassline, the all-dutch production team have thrown new ideas together for their most fulfilling collaboration to date. “The Greater Light To Rule The Night” lands as Armin’s second ever collaborative work with the duo, looking to better the incredible success of “This World Is Watching Me”, that they joyously produced together four years ago.

The new single arrives only a matter of weeks after Armin also teamed up with Jorn van Deynhoven to release “Lost In Space” via Armada Music to celebrate their great friendship and to mark the veterans recent retirement. So far 2021 continues a true celebration of the art of trance music as the genre persists in delighting an ever growing fan-base across the globe with Armin van Buuren still at the helm decades on from its introduction back in the 1990’s.

Be sure to take a few minutes to listen to the new, club-ready Armin van Buuren and Rank 1 combination, “The Greater Light To Rule The Night” below!