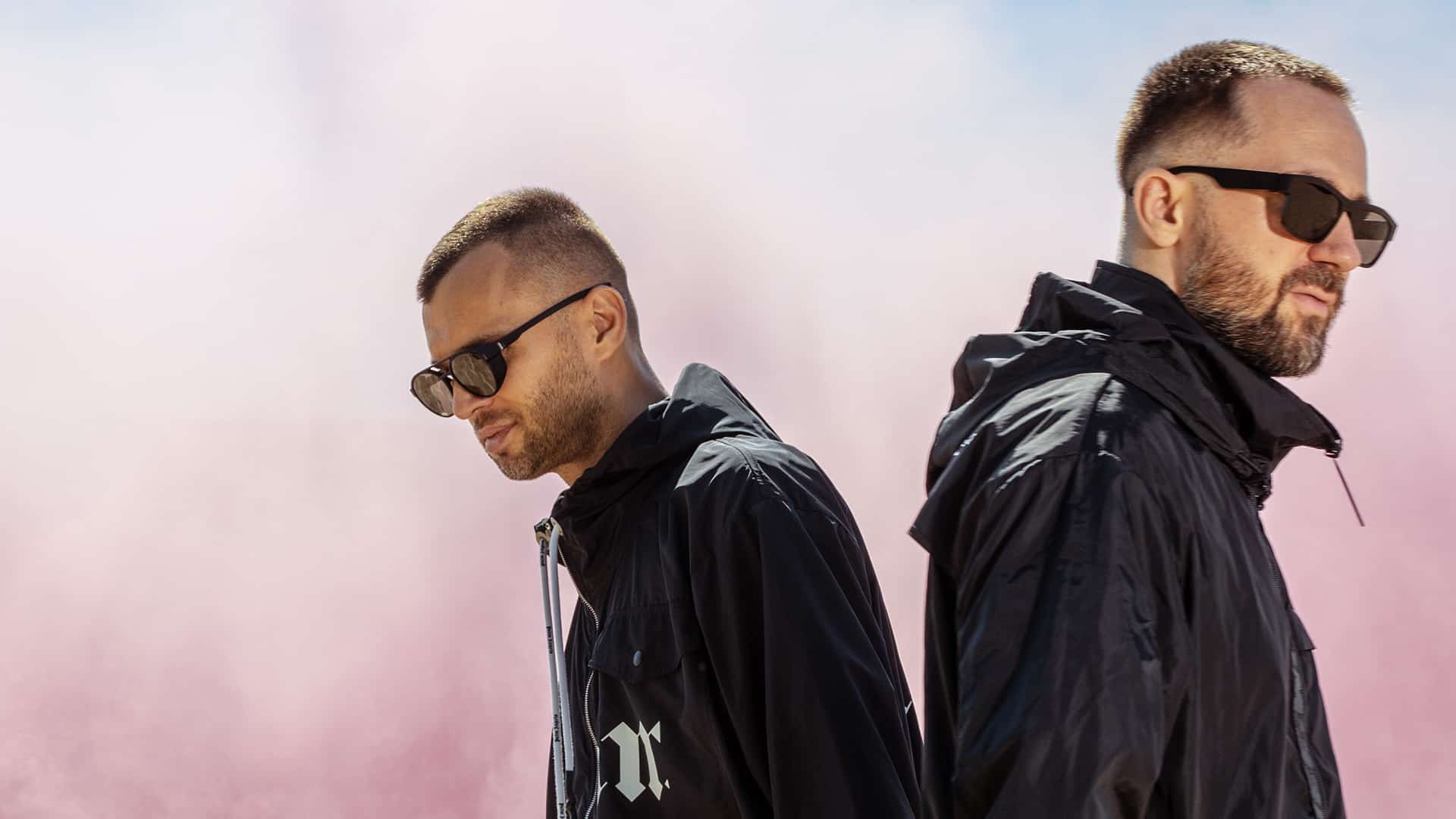 After numerous unmissable live sets and several successful productions released by the most famous imprints, ARTBAT, Ukraine’s biggest dance music export, decided to take the next step and present their own label. UPPERGROUND is the name of ARTBAT’s brand new label and much more, it’s a whole concept of music. ‘Flame‘ is ARTBAT’s first single to be released by UPPERGROUND and will be out in August 27.

These are truly special times for Artur and Batish, the duo that forms ARTBAT. Their label presentation comes roughly six years after the duo’s big industry debut with the single ‘Mandrake’. Since then, their path has been upward and steady, paved by countless hits that have taken the ARTBAT name to every corner of the world. Their brand is unique emotive techno, imprinting music with feelings that are difficult to explain but very easy to dance to.

UPPERGROUND is not a new name, it was the name ARTBAT gave to the three-track EP that was released in 2019 and reached top sales on Beatport. Now, UPPERGROUND comes to life in the form of a label and musical concept, embracing the spirit of ARTBAT. On why the label has emerged now, ARTBAT explain:

‘During the pandemic, we had enough time to work on new music and had our heads deep in the studio working on new ideas. Now we feel like we have the right tracks to be presented on our own label. Especially after a worldwide lockdown, we wanted to kick off with something fresh and new, filled with life, colour, spiritual uplift and emotion. Now feels like the exact right time to do so.’

A few days ago, ARTBAT shared on their social media a teaser video in which they appear stepping out of a futuristic spaceship, equipped with spacesuits, exploring a new world, and recruiting the magical creatures they find. A very clear way to explain the concept of UPPERGROUND that, besides launching the productions of the Ukrainian duo will capture other talents that share the same philosophy and launch them into the world.

ARTBAT have been known as one of the strongest players on the melodic techno circuit, but they don’t want to be catalogued as purely underground or commercial. Given that the duo have played to hundreds of thousands of people and produced music that is heard all over the world, how underground can they be considered? This is how the UPPERGROUND concept emerges, a musicality accessible to all, for all, but with the unique and immersive character of melodic techno. This is ARTBAT, this is UPPERGROUND.

The brand-new label’s big debut is made with the single ‘Flame’, an emotive cut full of feelings. ‘Flame’ will challenge the boundaries of musical genres and dance near the border of techno and trance, just like ARTBAT. The duo have used music to express their feelings and share them with their fans and this is another great example of that. There was no better way to kick off UPPERGROUND than this. Mark August 27 on your agenda.