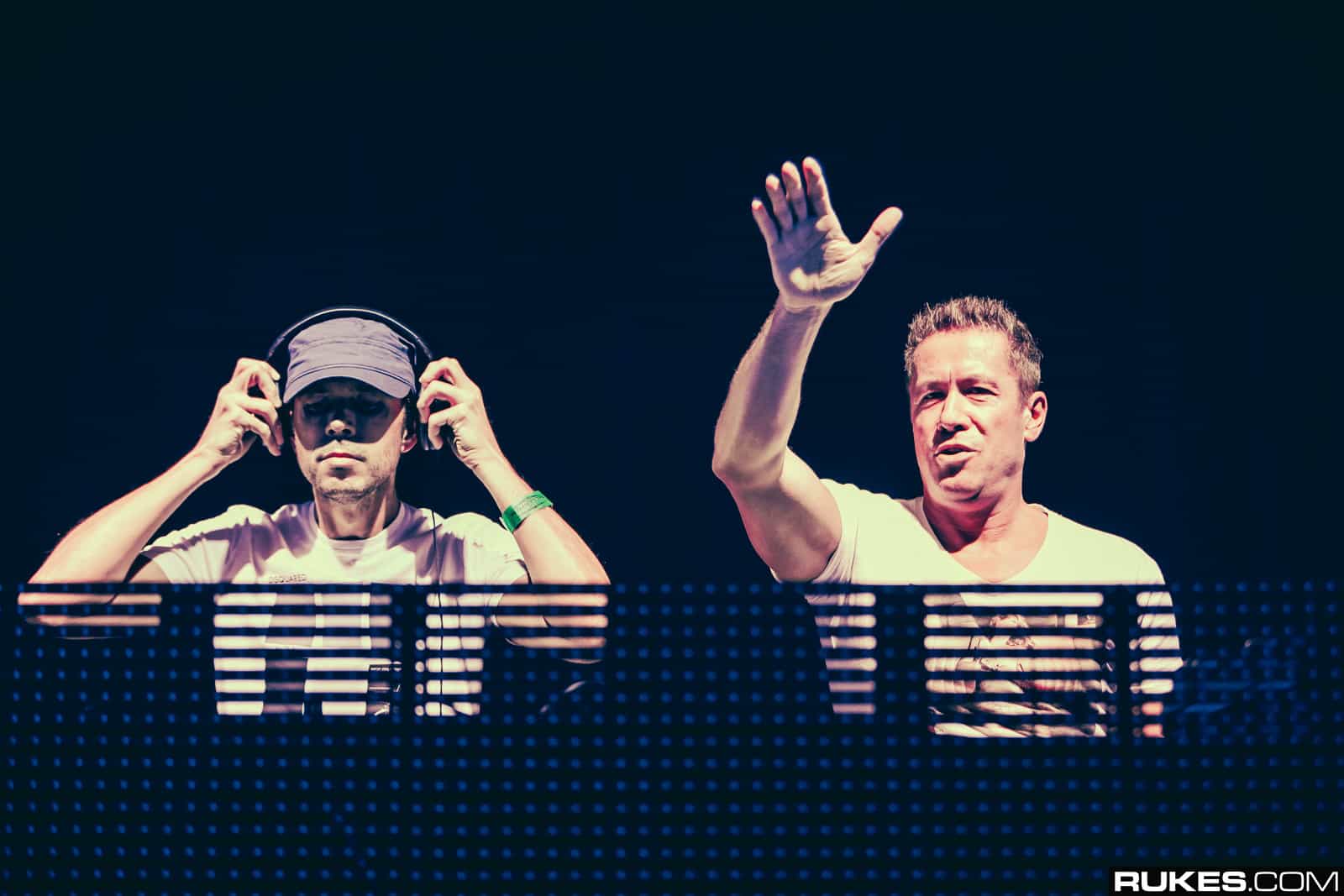 The first chapter of new Cosmic Gate project is officially here. The nine-track LP is the first look at the new dual-album project titled ‘MOSAIIK.’ The ‘II’-styled title is a nod to their eleventh longplayer. According to the Grammy-nominated duo, the two LPs will be “the start of [their] second era.”

After their Best Remix Grammy nomination last year, the group noticed the acceptance from fans towards a new direction in their music. According to a press release, due to the lockdowns in 2020 closing the doors of nightclubs around the world, the music on MOSAIIK “became less symmetric and floor focused” and featured a variety of musical inspirations.

“We see “MOSAIIK as a lot more than a new chapter in our musical lives. It feels like the start of a second era. No one told us we needed to do this – it all came from within. With hindsight though we recognized that there were some signs that our fans were as ready as we were”. – Nic Chagall, Press Release 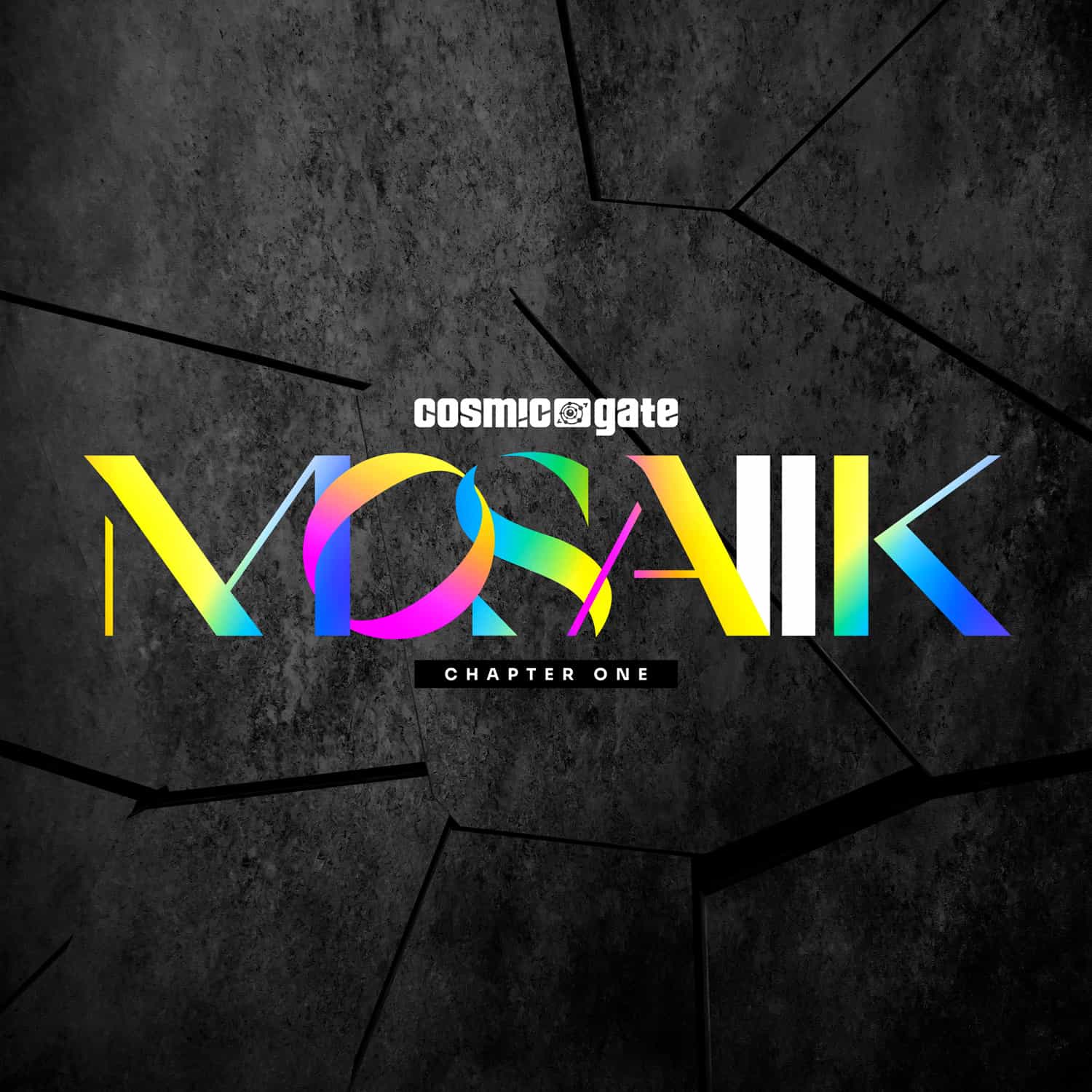 While this project is a new lane for the German producers, fans can rest assured that Cosmic Gate is not ditching their iconic sound. However, Stefan “Bossi” Bossems says that “it’s all about proportion.” Meaning that with every one track that resembles the past sounds of the duo, there are two or three that stylistically take a new direction. An example of this is the singles ‘Your Mind’ and ‘Feel It.’ Cosmic Gate said they received encouraging responses while testing out the new tracks.

“This has played perfectly into the Cosmic Gate live shows of more recent years, where we’ve started to play longer sets. This gives us the scope to open with deeper & progressive music, and end with some techno-tracks. We saw that being around for 20 years and DJing for even longer, had made the Cosmic Gate sound very, very versatile … Like a mosaic of all these different formed pieces and sounds that make us complete”. – Bossi, Press Release