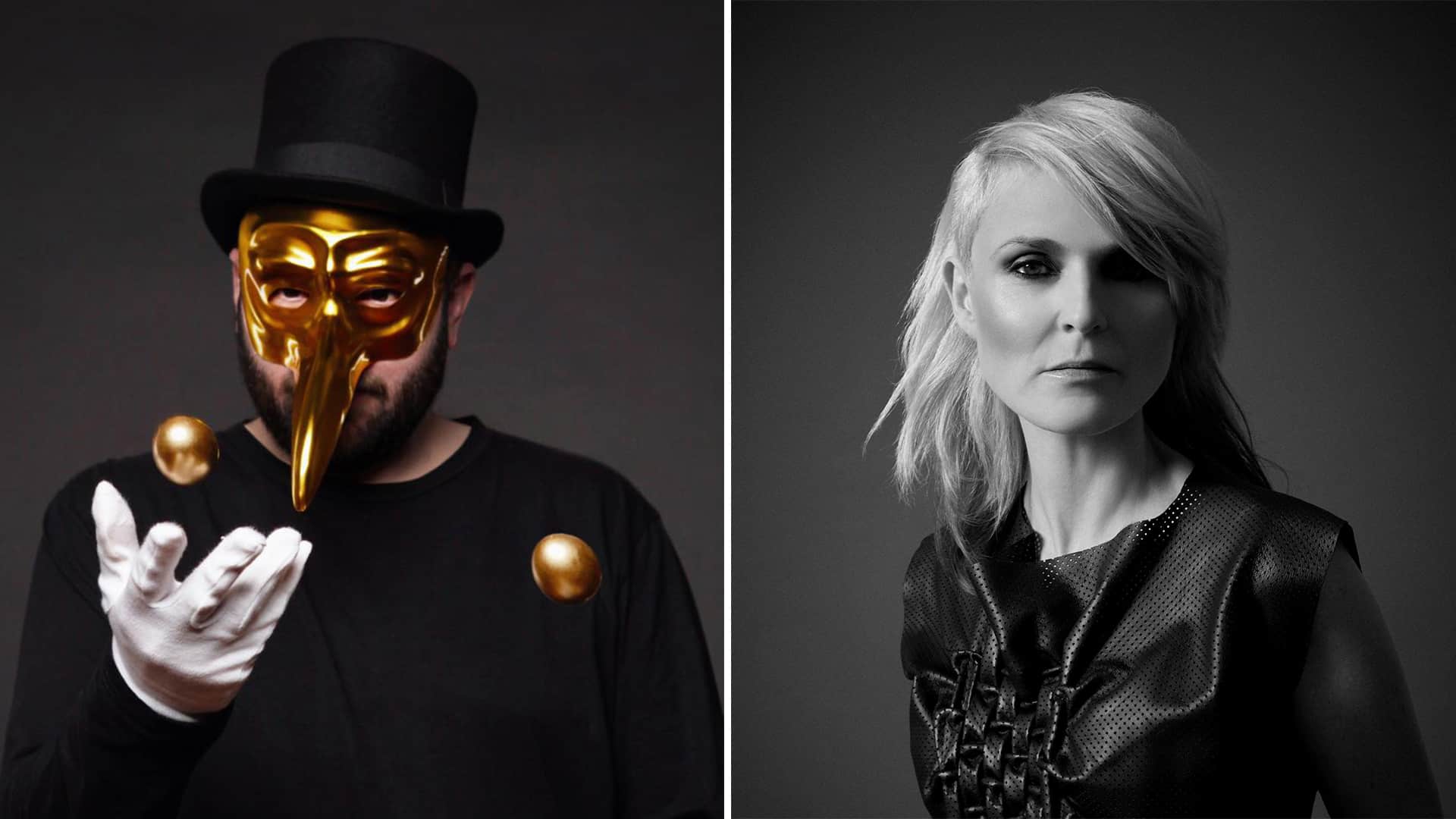 Faithless’ ‘Innadadance’ gets a house rendition by Claptone: Listen

British electronica royalty Faithless are celebrating ‘All Blessed’, their first studio album in 10 years, with a very special Digital Deluxe edition that features remixes from world-renowned producers and Claptone is one of them. His bass-infused piano update of ‘Innadadance’ is out today, via BMG alongside the ‘All Blessed’ deluxe compilation.

Let’s take a step back in time about 25 years when Faithless rocked the waters and pioneered a refreshing and striking sound that would change electronic music forever. Creative and eclectic, the group combined elements of house, trip-hop, dub and the proclaimed songwriter with which many identified. Strong in sound and message. Today, so much time later, Faithless’ music maintains these unique characteristics and they continue to dominate the dance circuit with their distinct personality. Their long-awaited return to studio albums last year put ‘All Blessed’ on the critical lips, charting at No.6 on the Official Album Chart, No.1 on the Dance Album Chart, and No.1 on the Independent Album Chart. Straight from the Best Albums of 2021 lists, the LP is not ready to leave the headlines and reinvents itself at the hands of other famous artists, gaining new life and perpetuating the magic of Faithless’ legacy. Out now, the Digital Deluxe edition of ‘All Blessed’ features remixes from Yotto, Alok, Paul Woolford and Sister Bliss of ‘I Need Someone‘, the renditions from Maceo Plex, Cristoph and Patrice Baümel of ‘Synthesizer‘, MEDUZA‘s remix of ‘Innadadance‘, the track that now gets the house twist from the one and only Claptone. On the Claptone remix, Faithless said:

‘Bringing us straight back onto the dancefloor with a flourish German maestro Claptone bring us a warm piano-infused house interpretation of ‘Innadadance’.  Soul II Soul legend Jazzie B’s vocals intoning over a kinetic fat bassline, joined by Suli Breaks impassioned poetry and a driving groove propel it to an ecstatic euphoric peak.”

Groove and warm house vibes are definitely the defining elements of Claptone’s rendition of this Faithless’ anthem. The house master took the song and threw it straight into the dancefloor making it a dance hit. Adding modern elements to it, he highlighted the natural features of the original and enhanced them, making it club-ready. Groove, bass and rhythm are taken to the extreme, offering listeners an uncontrollable urge to dance. Without drowning out the vintage sound of Faithless and the beautiful vocals of Jazzie B and the spoken word of the talented poet Suli Breaks, Claptone has made ‘Innadadance’ timeless with its contemporary soundscape. Dropping the more melodramatic feel of the original, the German artist gives it a renewed and bright uplifting energy. About this work, Claptone said:

‘It was an absolute honour to have been asked to remix one of the few legendary club music pioneers still writing and producing strong music to date. I feel especially flattered, after I already put my hands on their ‘Bombs’ in 2015 which is one of my personal favourites. But maybe this one turned out even better? Just listen, it’s right there ‘Innadedance’ and it’s only together, so let’s get back on the dancefloor.”

It’s definitely a rework that stands out markedly from the rest. This remix is a command to get back on the dancefloors and let dancing be reborn in you. Listen below to this wonderful rework by Claptone: