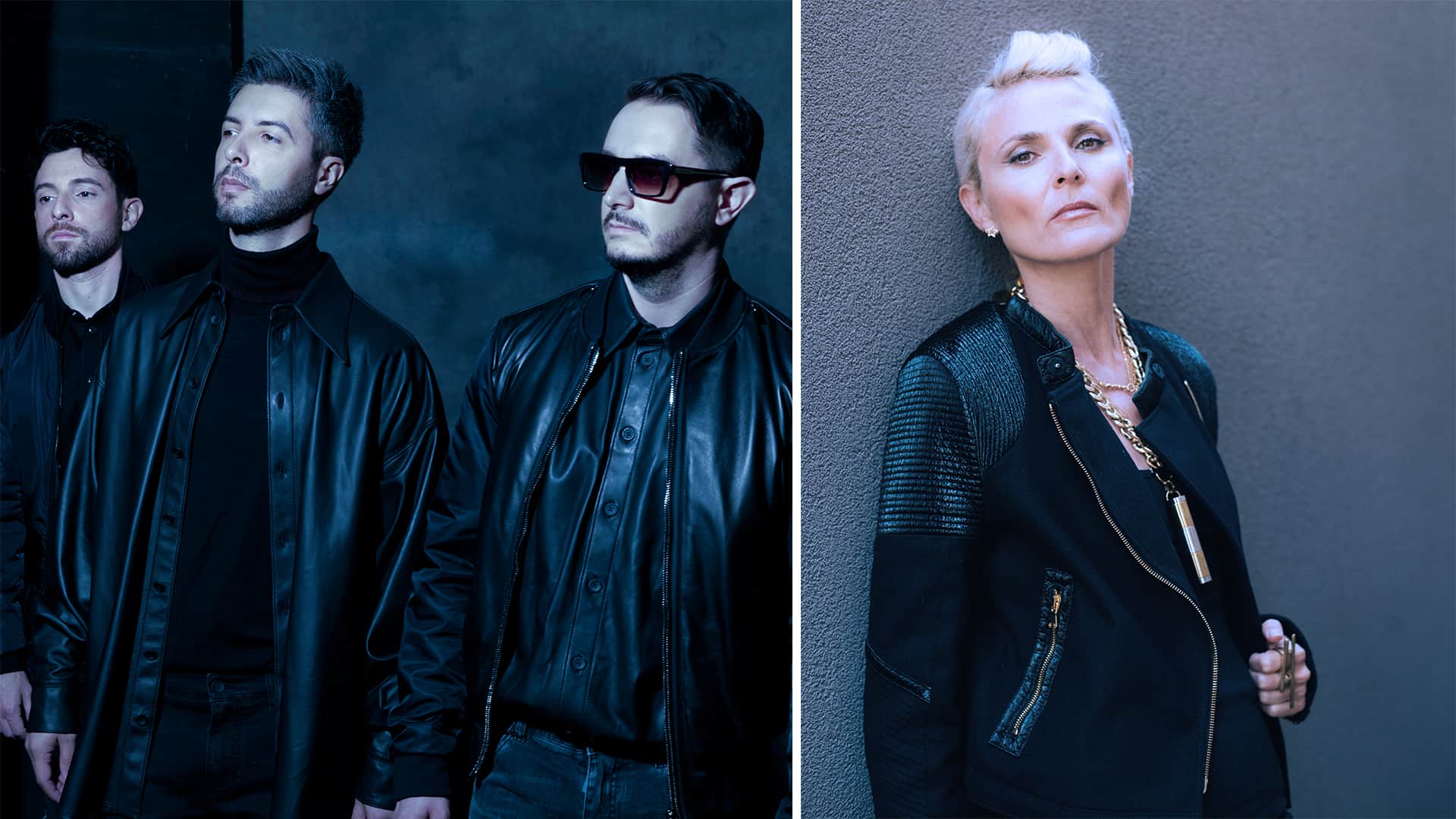 MEDUZA give a new twist to Faithless ‘Innadadance’: Listen

Grammy-nominated electronic formation MEDUZA have been playing with the repertoire of the iconic Faithless to deliver a powerful and bubbling remix of ‘Innadadance’. This magnum interpretation is now out via BMG and will be featured on a special digital deluxe edition of ‘All Blessed’ set to be released on August 6 and that will also include the remixes of ‘Synthesizer‘ and ‘I Need Someone‘, the other singles that have also received magnificent reworks.

‘All Blessed’ is the latest album from Faithless and the first studio album from the charismatic British act in 10 years. It was a tough wait for fans but totally worth it, considering the industry reaction to this body of work. As well as being regarded as one of the best albums of 2020, it has topped a handful of charts, reflecting the quality of Faithless’ long-awaited return. The buzz around this album’s release hasn’t quietened down until now, keeping it on the lips of critics. Some of the singles from ‘All Blessed’ have been taken by big names on the circuit, who couldn’t resist adding their touch to Faithless’ masterpieces. ‘I Need Someone’ has received remixes from Yotto, Alok, Paul Woolford and Sister Bliss. ‘Synthesizer’, the first known single from ‘All Blessed’ has also received incredible renditions from Maceo Plex, Cristoph and Patrice Bäumel. ‘Innadadance’ is yet to receive a rework from Claptone, but let’s take a look at the MEDUZA remix, released on July 9.

MEDUZA, the trio made up of Mattia Vitale, Simone Giani and Luca De Gregorio, have yet to slow down the pace since its bombastic inception. With a particular gift for creating big hits, MEDUZA have taken house music in its various facets all over the world, spreading in a fast and intriguing way. In 2021 we can distinguish the great success ‘Paradise‘ that already gathers more than 750 million streams and also the recent pearl ‘Headrush‘ with Elroii. Numbers are indeed something very present in the golden career of MEDUZA that beyond double platinum and millions of streams, have already made megalomaniac crowds dance. In fact, MEDUZA is one of the names on the mindblowing lineup for the EXIT Festival taking place now in Serbia and marking the first major event to take place in Europe after the pandemic.

On this brilliant remix of ‘Innadadance’, the trio deliver six minutes of pure adrenaline that will make your heart flutter. Arming themselves with pumping beats and stabbing string chords, MEDUZA give the single a more peak-time club atmosphere. By giving it a harder and darker sound, the Italian producers take the tune back to the classic Faithless flavour and mood of 25 years ago. The swirling synths are perfectly unsettling, being an indispensable element to let in the deep message that the vocal delivers. Alongside the spoken word of the poet Suli Breaks, MEDUZA highlight the voice of Jazzie B, paying homage to the British group Soul II Soul. Soul and body are definitely not lacking in this musical interpretation. The good taste and production expertise of the trio are irrevocable and is well displayed in this remix. It’s a club-ready cut that is sure to be in high rotation this summer. In these moments of still much uncertainty and longing for the dancefloor, it becomes even more meaningful to hear this vocal ‘Brothers and sisters, how much time has passed?‘. An anthem of the long-awaited return, for sure.

The digital deluxe edition of ‘All Blessed’ is available to pre-order here. For now, be dazzled by MEDUZA’s remix of ‘Innadadance’ by Faithless: