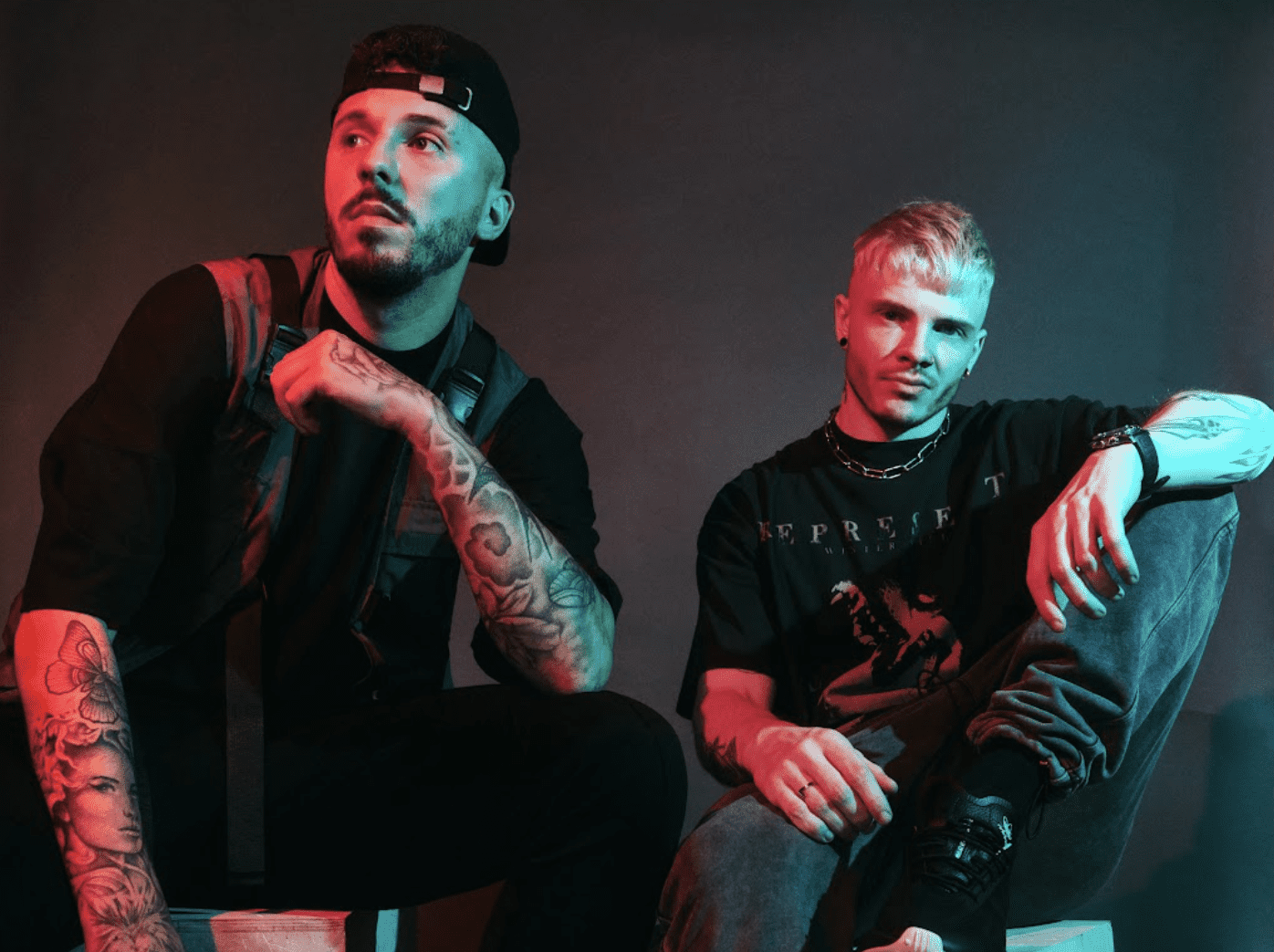 The story starts in 2013, when a channel by the name of Mia Mendi burst onto the scene. With one goal in mind to bring distinctive styles of electronic music to the masses, they completed this and more. Building from the ground up, they started small and have risen in the ranks to now become one of the leading channels for fresh electronic music. Rising high, the channel now sits at nearly 300,000 subscribers and boasts well over 85 million collective channel views. Not just a YouTube channel, Mia Mendi wanted more than just to be known as YouTube tastemakers, and set out to expand their horizons. With a clear goal in mind to combine their skill sets in an epic fashion, the name began to stand for more than just an online brand and became the name of a distinctive duo armed with a totally unique signature sound. Since that move into the production space it has changed everything for them and they now hold several Beatport number ones under their belts, also becoming proud label owners to Hydera. It’s clear that this duo are ones to keep an eye on and with this, we talked to this month’s cover stars all about it.

From your start on YouTube to monumental success as artists, there’s no doubt that you guys have enjoyed a successful career up to now. What do you think of all this success? Did you guys think you would be where you are now looking back?

In the beginning any goal of this magnitude seems somewhat unfeasible, but as things progress, that feeling of it being impractical slowly morphs into one of it being undeniable. We’ve had a lot of setbacks in the past but once we gave up any idea of “Plan B” and focused with the mentality of “It’s this or nothing” then everything began to take off.

Now nearing 300,000 subscribers and over 85 million channel views in total, what do you think has contributed to this monumental success? Why did you decide to set up the channel in the first place?

It was definitely a case of right place, right time but we also feel a defining factor was our ability to evolve with different styles, predict hits and then over time begin setting the trends ourselves. The channel was initially born out of a natural desire to share music with people, something we’re sure most DJs can relate to.

What plans do you have to continue to grow the channel?
Once we’re back into the full flow of touring again we’ll be deploying videographers at every one of our shows so we can upload professionally shot tour vlogs, which we hope will allow us to connect with our audience on a greater level. We’ll also be putting out more videos of the music on our own label and tutorials on topics we feel would help our subscribers to thrive in the industry.