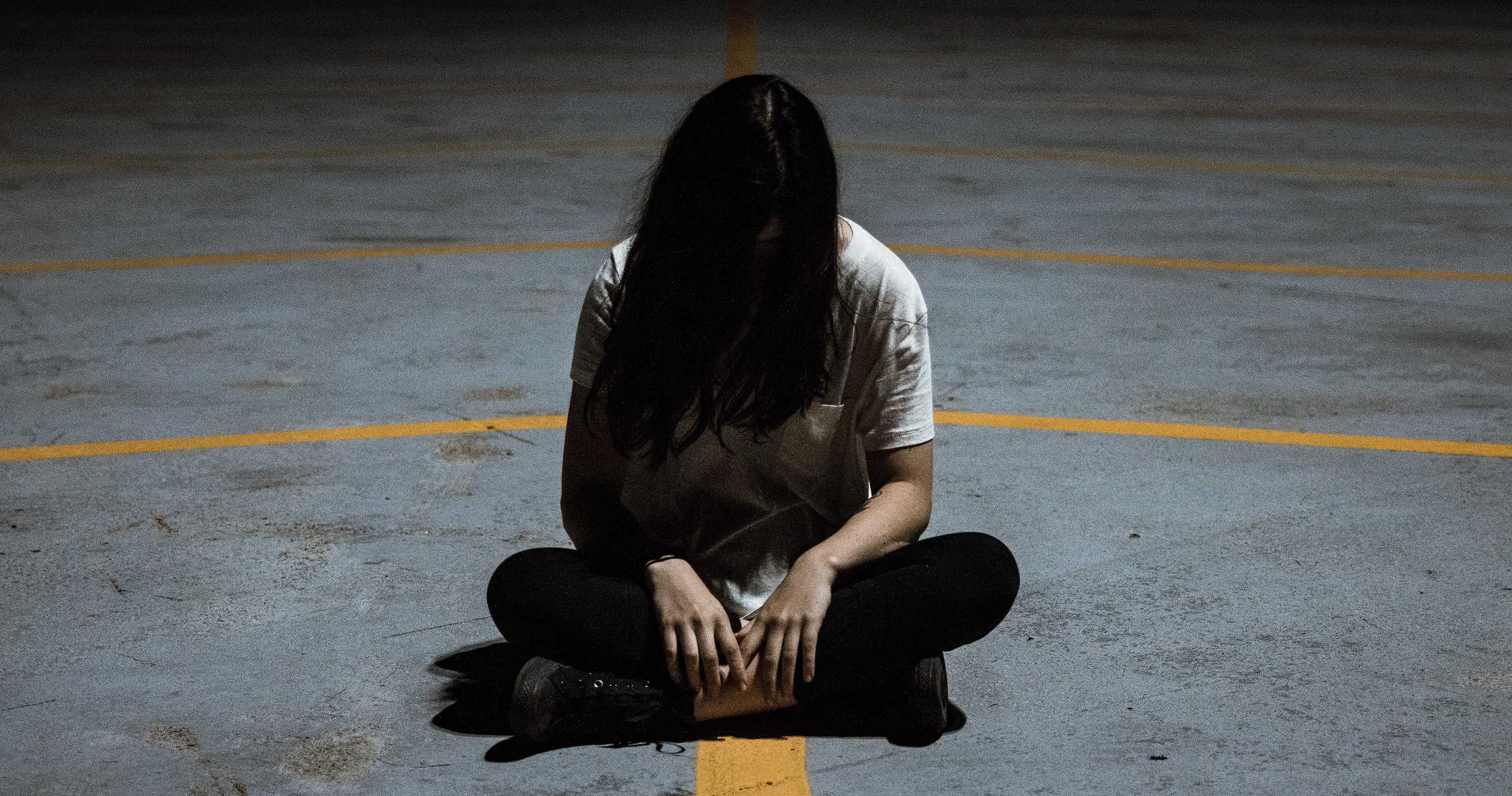 Music has always been known for its positive effects on the mind and body, and a recent breakthrough study by UK organization Music For Dementia seems to back up its positive effects as it is shown to have a massive reduction in depression in patients suffering from dementia.

The organization conducted two separate studies to deduce the findings, the first project discovered that 54% of those taking part in what was called choir-based music therapy experienced a reduction in their depression symptoms, with 57% of recipients saying their quality of life score increased. The other project saw music therapy significantly increased speech content and fluency in 20 patients that were living with dementia. It should also be noted of the many other benefits these studies saw, such as a reduction in blood pressure, heart rate, and anxiety among patients. Music For Dementia Campaign Director, Grace Meadows talks about the organization and the power of music when she adds:

“The transformative power of music is unquestionable and never before have we seen that come to the fore as we have over this past year, particularly for people living with dementia.”

Music for Dementia is now working together with the National Academy for Social Prescribing to provide valuable financial support to give music therapy options to many more suffering from the currently incurable disease, with grants of up to £50,000 and projects receiving funds such as Musica Music and Wellbeing CIC, The Derbyshire Stroke & Neuro Therapy Centre and Saffron Hall Trust.

It is wonderful to be able to work closely with NASP on this project and to be offering our second round of grants this year for musical activities for people with dementia. As an expert grantmaker in this field The Utley Foundation, who back the campaign, have been able to move swiftly to ensure that the money goes into the community where it will benefit individuals and carers directly. – We hope this partnership paves the way for further ventures in the future, enabling more people with dementia to access music and enjoy its many benefits through social prescribing – Grace Meadows (Director of MFD)

You can find all the details from this incredible breakthrough study in its entirety on the organization’s website here.