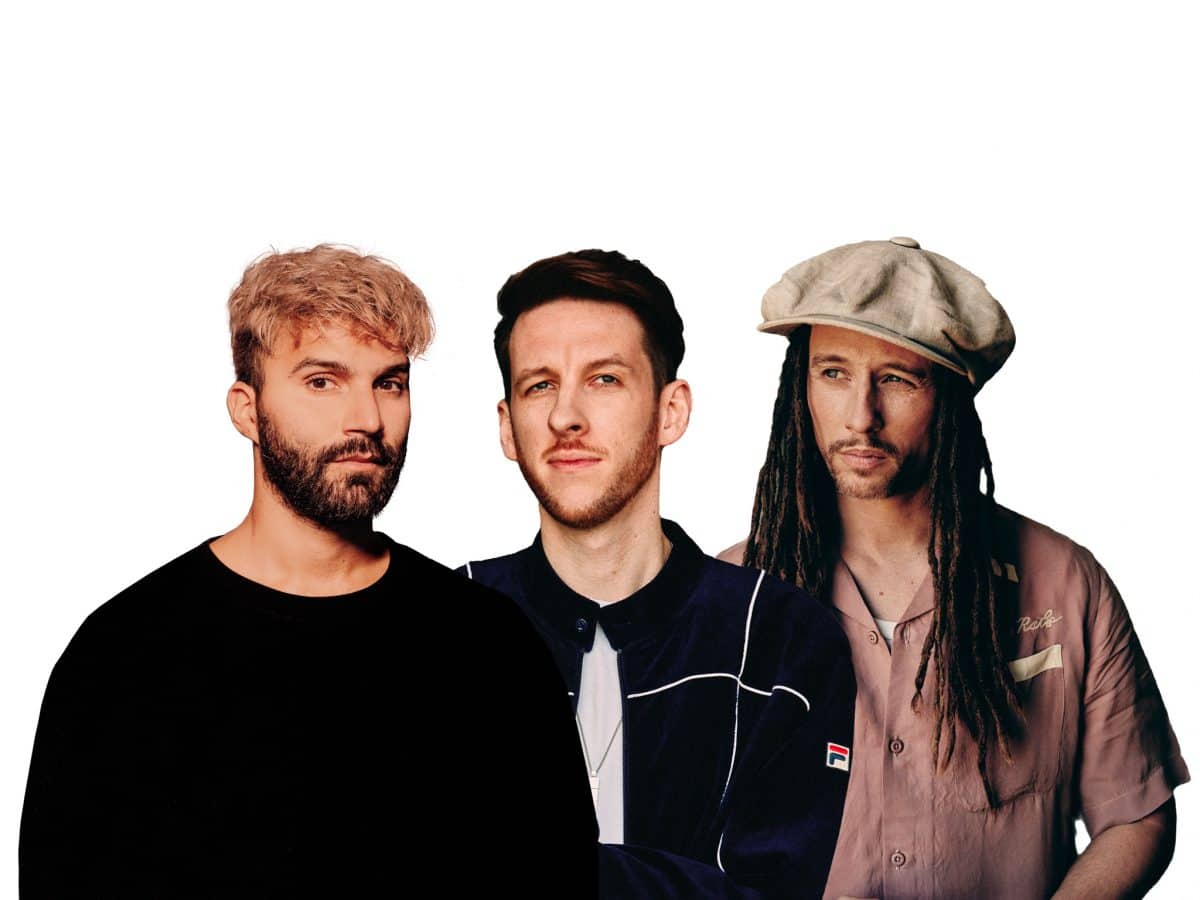 With collaborations far from few in the electronic dance industry, we are always excited when high profile artists get together and create a sound as unique as it can be. With this said, R3HAB has teamed up with UK sensations Sigala and JP Cooper for the release of ‘Runaway.’

Infusing the best of dance and pop in this latest track, each artist has been able to provide their signature sound, whilst at the same time produce a song that is perfectly in sync with what each has to offer. Opening with undulating, upbeat melodies, ‘Runaway’ takes the listener on a journey like no other, whilst the combination of muted basslines and heartfelt vocals perfectly portray the message transmitted through the tracks’ powerful lyrics.

Well-known for his dynamic and high-energy style, R3HAB (real name Fadil El Ghoul) is taking a slightly different approach with this latest release, with ‘Runaway’ also being confirmed as the first track of the multi-platinum DJ’s new studio album which is expected this fall. When talking about this latest collaboration, R3HAB had the following to say;

“Sigala and JP are pioneers in the UK‘s dance-pop scene, and I’ve been following their work for years. Being able to create a song together that reflects each of our signature sounds makes me extremely proud. We were in the same headspace when working on this song. There’s always something in your life that requires boldness to unlock its full potential. ‘Runaway‘ is about daring to try; I hope our fans are inspired to find that boldness within themselves.”

With the track being years in the making, Sigala “was blown away by the talents of both R3HAB and JP Cooper,” whilst Cooper described ‘Runaway’ as “a youthful, wide-eyed, coming-of-age story.” Destined for nothing other than success, this latest track perfectly embodies what each artist is about, whilst the undeniable individual success has helped elevate this track to a different level.

Out now via CYBERPVNK, you can check out ‘Runaway’ on Spotify below, as well as stream the track through all available platforms here. Having worked with some of the biggest names in the industry, each artist has helped create a track like no other, and we could not be any more excited for what’s next from each. Make sure to let us know what you think of this latest collaboration in the comments section.