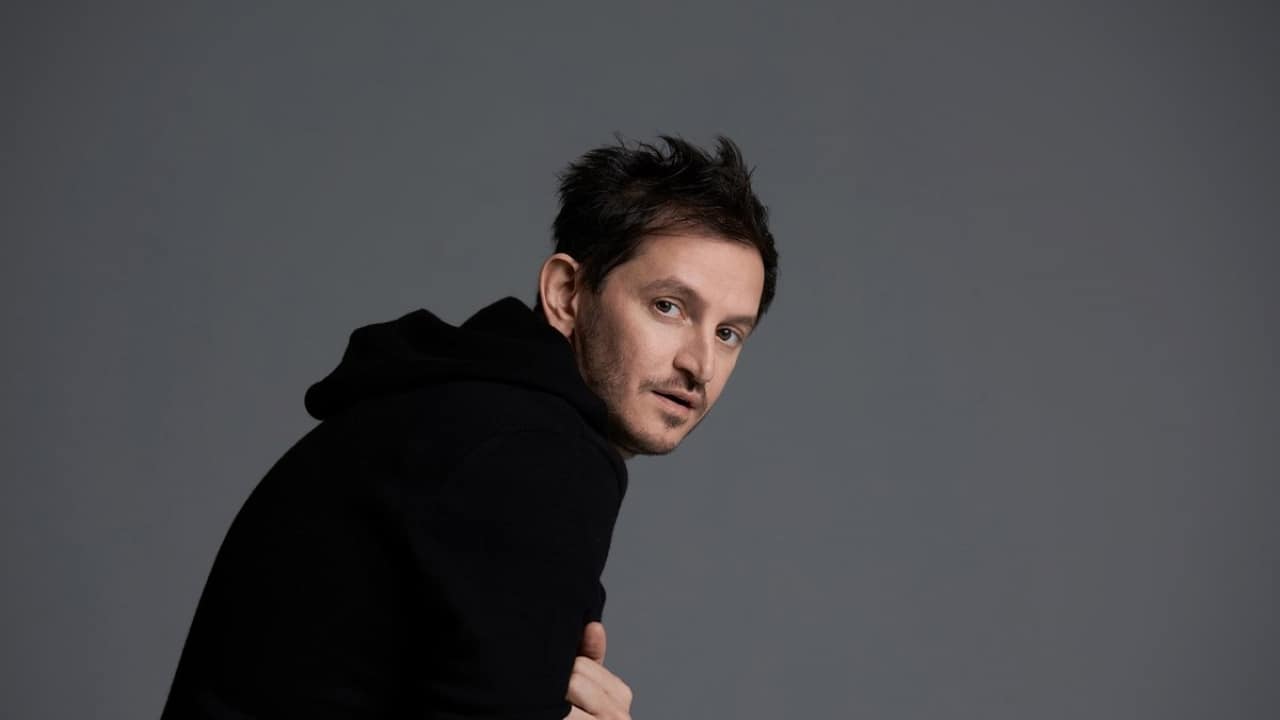 Turkish-Dutch DJ and producer Burak Yeter has consistently been a reputed name in the dance music scene for a long time. He came into the spotlight back in 2004 when he performed at the MTV Dance Floor in Malta and the following year he already debuted with his album “For Action Volume 1”.

Ever since, Burak Yeter has grown a lot as an artist releasing multiple tracks for some of the best labels in the world including Spinnin’ Records, Ultra Records and Armada Music. He also created his own imprint called Connection Records.

In 2017, he reached the music pinnacle of his career with his song ‘Tuesday’, which captured multiple gold and platinum certificates and captured almost 450 million streams on Spotify.

Today, we have had the honour to chat with him to review his latest tracks, his return to the stages as well as his future plans:

Hi Burak! It’s a great pleasure talking to you. We hope you are doing well! What have you been up to these past months?

Hi, I’m very well and hope you are too. I had performances at some festivals in past months and released 2 new singles called “Sing Along’ and ‘Bring It Back”. Actually, 2021 is doing very well for me.

What has your life been like since the pandemic started? Has it changed your way of working?

The live events got cancelled but then I started the virtual concerts in Amsterdam, Antalya, Dubai, Banja Luka, etc. I had more time for the productions, so i produced remixes, new songs and arrangements. I had Instagram live with Alica Keys and we started a new song project.

What can you tell us about your latest track “Bring It Back” with G-Pol and McGee?

I made a lot of radio friendly songs but this time I wanted to try a dancefloor sound so I did. At the beginning of the project, G-Pol and I had some online meetings on the production. Mc Gee recorded his vocals on his mobile phone. We made this track in 3 different countries during the lockdown period. The song was released on Connection Records and it entered many playlists. The song is perfectly fitting to the festivals as I tested.