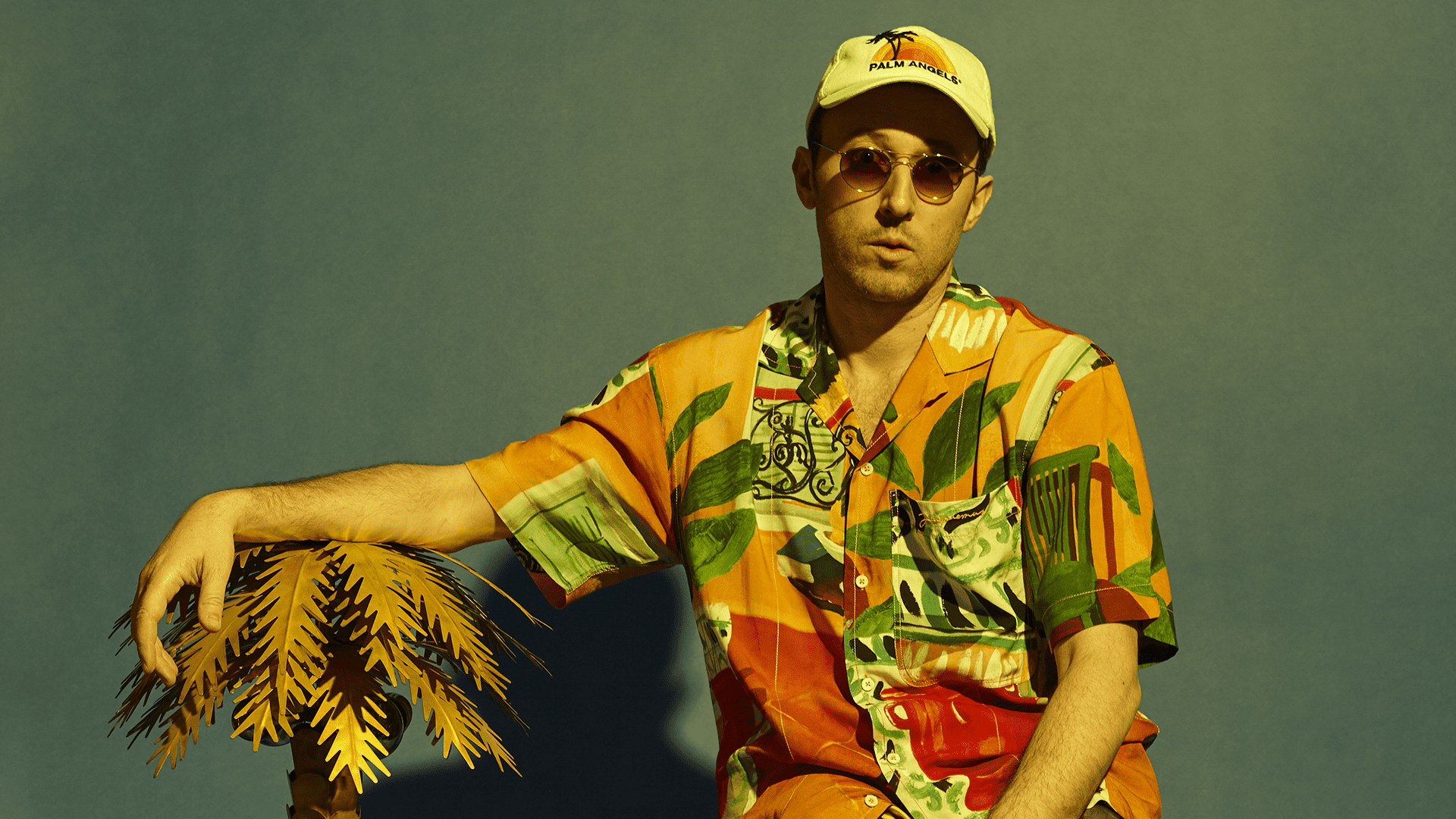 Agoria announces forthcoming LP ‘.dev’ and drops first single ‘What if midday was at midnite’

French polymath Agoria has announced his fifth long-play ‘.dev’. The nine-track album is set to be released on November 12, via his imprint Sapiens. To hype up the sound of his upcoming work, he has released the first extract from this LP ‘What if midday was at midnite’, featuring Blasé.  This duo united their talents in 2019 on ‘You’re Not Alone’, on what has been Agoria’s biggest hit to date. Thankfully, this single is not alone and these two talented artists have paired up again for another incredible piece of electronic music. ‘.dev’ is the French artist’s second LP on his label Sapiens following ‘Drift’, the album that included Agoria and Blasé’s previous collaboration.

‘.dev’ will display the producer’s eclectic range, playing on house, techno, electro, hip hop and more, in a cinematic and immersive soundscape. Agoria is not only a DJ and music producer but also a maestro of other crafts such as visual arts, technology and also the latest digital trends. For all this, ‘.dev’ will land on vinyl, digital formats, an AI player created by ARCA and Jai Paul collaborators Bronze. ‘What if midday was at midnite’ arrives with a regenerative NFT inspired by L-systems developed by sixties biologist Aristid Lindenmayer and created in collaboration with coder Johan Lescure.

This new LP expresses the soul of a curious artist and the various questions that plague him, using music to answer the dilemmas. One of those curious questions is ‘What if midday was at midnite’. The single is punchy, dramatic and floor-filling. The melody fills the space with its cinematic and expressive nature. The intro is really engaging, hypnotising listeners into a melodic dream until it fades away like fog to let the enchanting vocals of Blasé in, equally hypnotic. The clean, smooth, high-pitched tone of the voice contrasts brilliantly with the vibrant bass and urban beat, like a chic ode to street music. It’s whimsical and penetrating, fulfilling the requirements of a meaningful dance cut.

See below for the full tracklist of ‘.dev’, already available for pre-order and listen to this enigmatic first single.

Tags: .dev, Agoria, Blasé, What if midday was at midnite
0