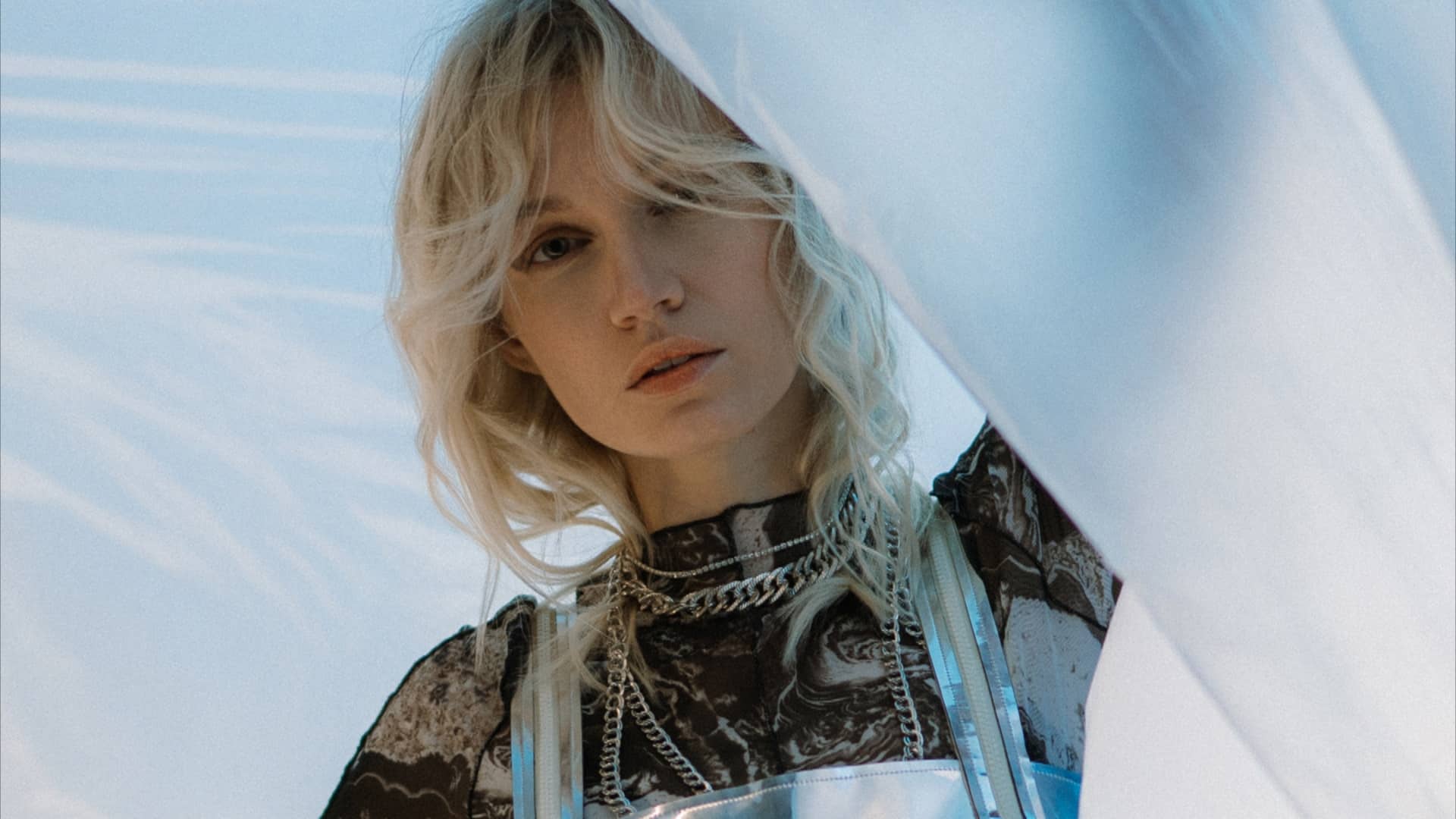 Dirty Doering puts his stamp on the hit track ‘Time’ by the rising European band Close to Monday. The original track emphasizes the validity of the band’s claim for a place in the sun of the electronic music industry.  In the spring of 2021, Close to Monday released a brand new album entitled ‘Interference’, which was very warmly received by musical influencers.  A music video of the track ‘GUNS’ became the winner at the international festivals in Rome and London and was regarded as the Best Dance Music Video.  In mid-July, the band released its first remix performed by the master of melodic techno house Ron Flatter, and now we can enjoy Dirty Doering’s vision of the album’s lead track.

Existing between the realms of melodic techno and deep house, Doering’s edit of ‘Time’ takes on a new identity from its counterpart.
His perspective is a refreshing look at the original, giving a dynamic charge to the main theme thanks to the unique combination of used beats which results in a decisively alternative listening journey.

For over a decade now, Dirty Doering has been enriching the house and techno landscape through his direct and energetic production output, as well as his warm, groove-driven DJ sets. Over the years, he has turned out a high number of excellent and innovative tracks that are filled with unique sound design elements, fresh melodies, and plenty of dancefloor drive. The track has all the energetic vibes and creativity of the famous techno house guru Dirty Doering, a permanent headliner of numerous electronic music festivals and founder of the label Katermukke.

When asked about the inspiration behind ‘Time’, Close To Monday stated the insightful words, “This track appeared in Rome, known as the “Eternal City”, and so our perception of time in this city turned out to be completely different. The walls and streets have witnessed so many events that this city can really be associated with eternity, with the inevitable but constant passage of time. We think that time often scares people, especially those who don’t know what to do with it. But time is not our enemy, but our ally. Because each of us has the right to decide how to use this gift of the Universe – the time that is given to us. And Dirty Doering caught and absolutely accurately conveyed our attitude to time! Life is not the number of hours allotted to us. But life is an endless stream of impressions and feelings!”

Listen to Dirty Doering’s remix of ‘Time’ below: