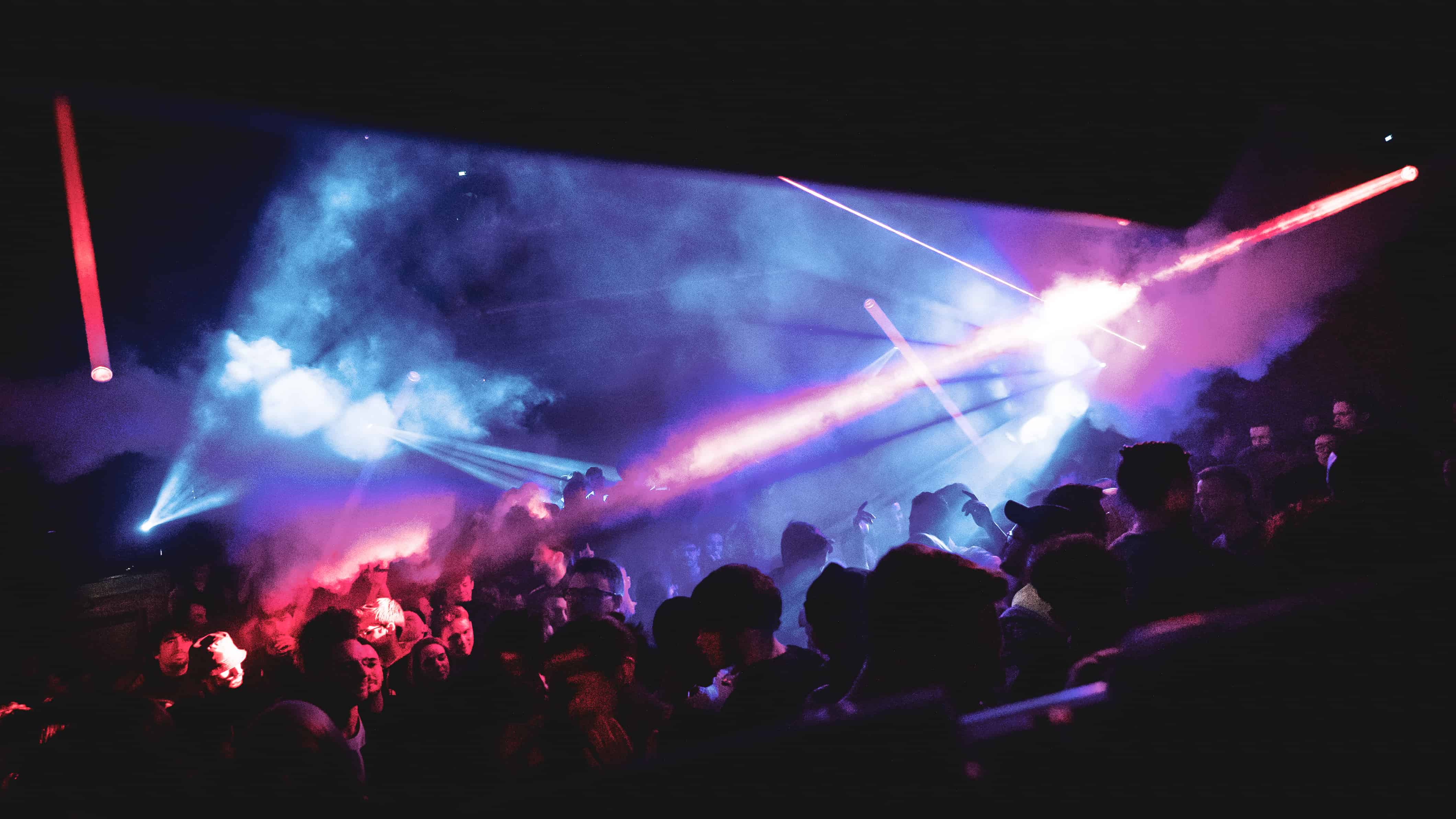 The famed London club fabric will soon be premiering a new LGBTQ+ show coming on weekends. In partnership with promoter Adonis, the show will be a Sunday party event called Sylvester. The event series started September 12th, and will be an early morning and afternoon event with doors opening at 7 am and running till 3 pm. The event is debuted in conjunction to the Pride celebrations of September 10th through the 12th. Sylvester is then to be a weekly occurrence after October 3rd.

According to Ra.com, the show will be “operating without a line-up or running order policy.” Ra also states that the event will happen in rooms two and three of fabric, the club’s techno, disco and house-oriented rooms. Wes Baggaley and Grace Sands will be the resident DJs for the party.

“There will be nothing else like it, whether you are just leaving a party or waking up and want to dance, knowing you can come to fabric at 7:AM on a Sunday morning and fully immerse yourself in Sylvester will really change partying in London.” Shay Malt, Adonis founder, Mixmag

fabric opened its doors back in October of 1999 in the Metropolitan Cold Stores in Farringdon, London. They pride themselves on being a venue “conceived by people that go to clubs, for people that go to clubs.” They currently house three separate rooms with unique features such as the “bodysonic” dance floor. They are known to throw unique events throughout the year. The club has played host to some of the most prominent names in techno like Adam Beyer, Amelie Lens and Charlotte de Witte. 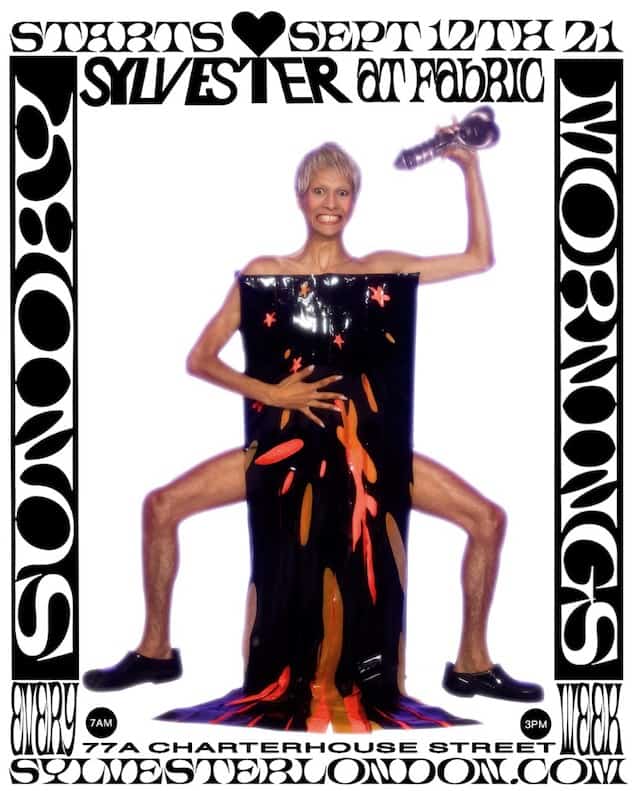 Remaining tickets are currently unavailable to purchase for today’s event.