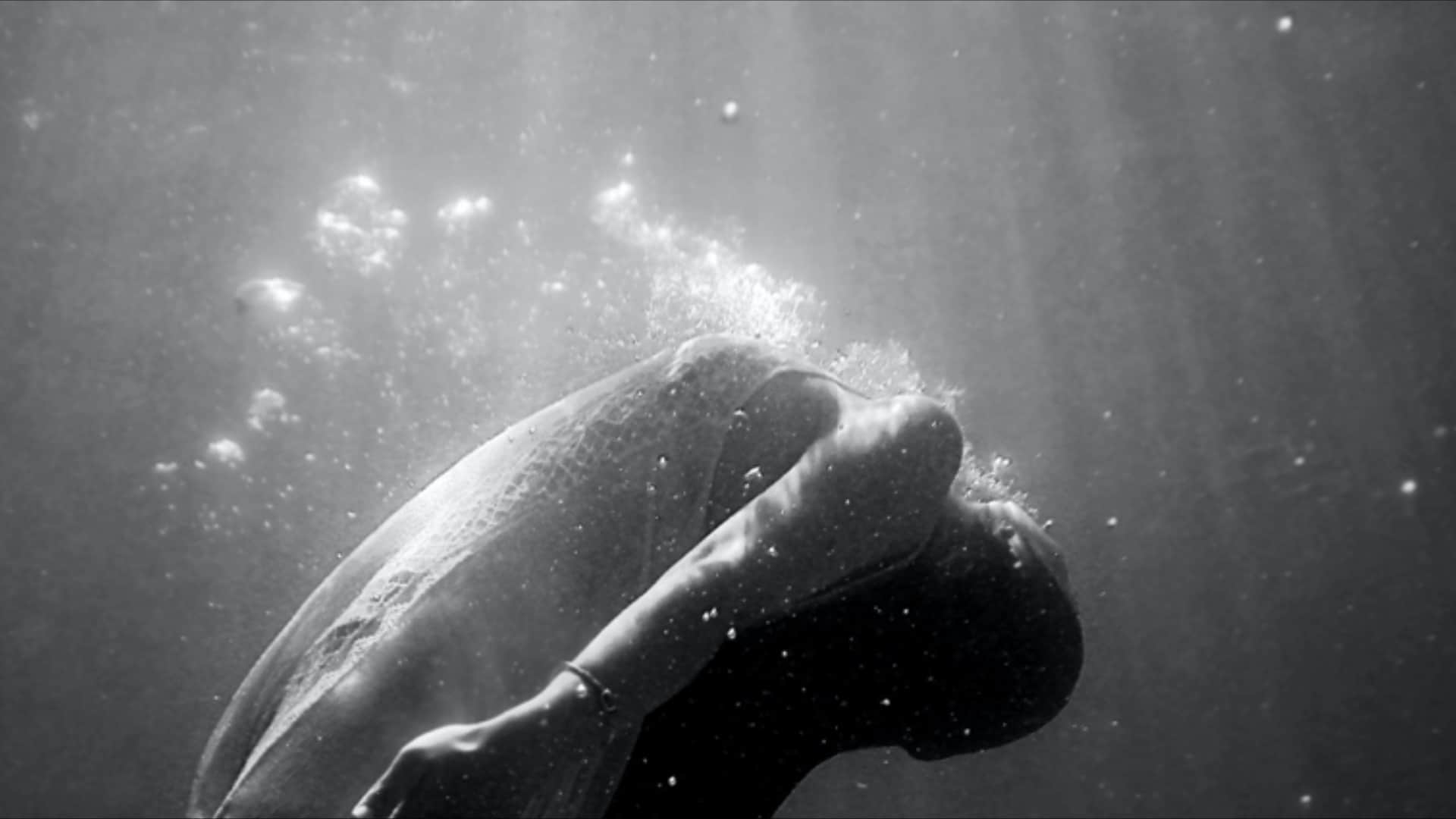 Flatfoot Sam makes another appearance this summer with the release of his brand-new production ‘R3lease’. You can expect to hear a heady mixture of influences that have built up Flatfoot Sam’s inimitable sound and the unheard genre that he brings to the table known as Tripfield. Sam donned Tripfield as a fusion between Leftfield and Triphop that incorporates speaker-splitting beats paired with the serenity of nature.

Flatfoot Sam began his career like many and was inspired by the original hardcore DJs who rocked the dance music scene.  After purchasing his very first deck in 1995, he’s been unstoppable ever since.

Expect to be treated to uplifting beats and subby basslines throughout ‘R3lease’.  Subtle acid lines and hair-raising vocals take the lead and guide you on a unique journey. Reminiscent of the early rave days, ‘R3lease’ serves as a perfectly crafted lounge session. Layers of impressive nuance and hair-raising sound build a unique vibe that just hits the spot that will transfer you to an atmosphere far away.

Flatfoot Sam’s previous releases include ‘Ven a Bailar’ and ‘I Never Left’, separating him from the herd and giving Sam a distinguished name among others in the scene this year as he nears closer to that perfected Tripfield sound, Flatfoot Sam continues to demonstrate his raw understanding and propensity for the production of powerful and entrancing electronic music.

Sit back, relax and take a listen to ‘R3lease’ below: