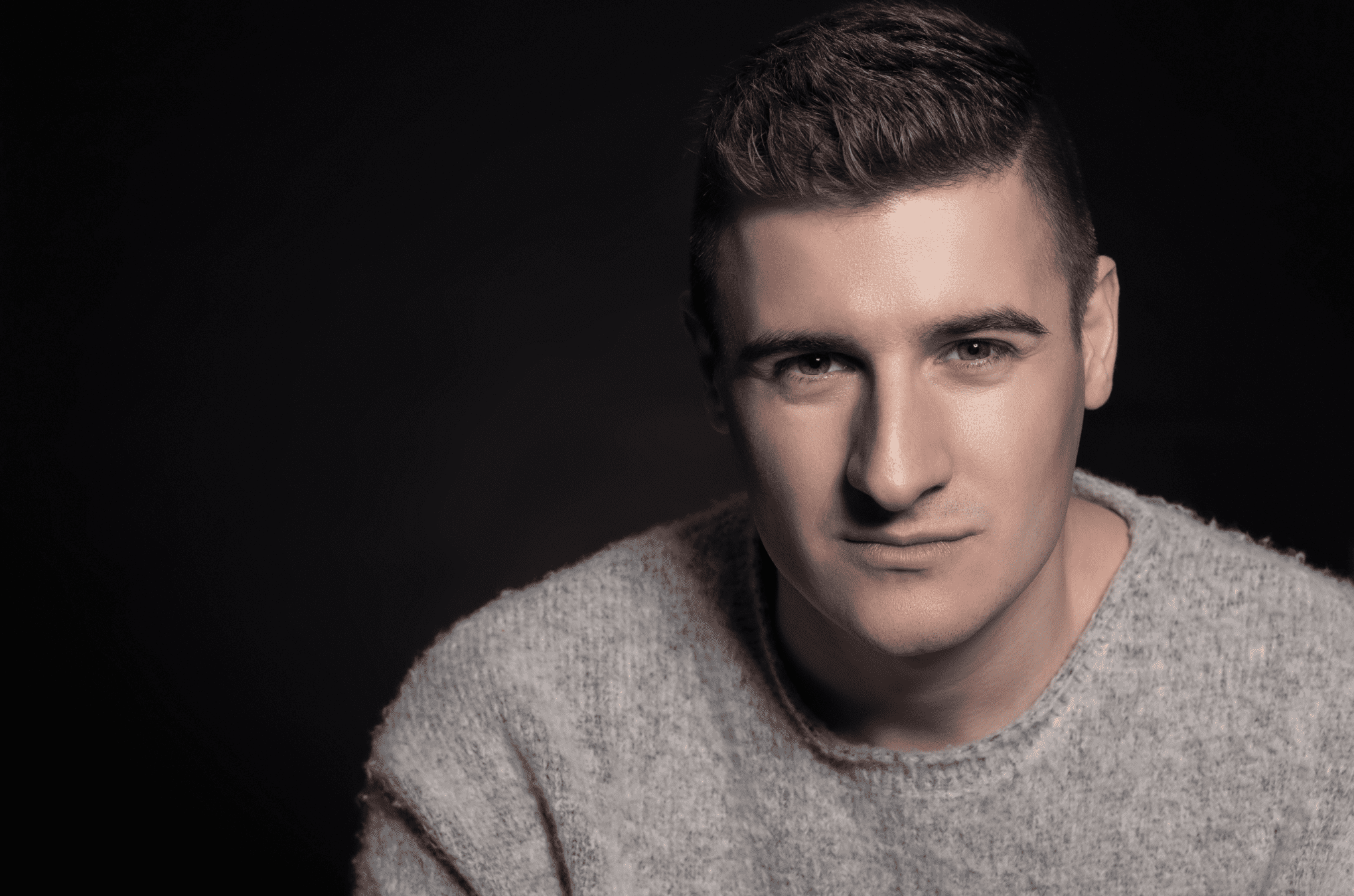 Galoski turns up the heat with new single ‘Switch’: Listen

Even if you haven’t heard the name Galoski, you will have heard his music. Supported by industry champions such as Tiësto, David Guetta, Martin Garrix and more, it would be easier to name an artist who has supported his tracks rather than hasn’t. His signature style is one of the many reasons why his tracks are constantly being supported in this way, and his tracks have been named by 1001tracklists among some of the most supported within 2019/2020, with all of his 2020 releases charting at No.1 on the Overall/Newcomer charts.

Known as one of the fastest risers within the Balkan region of Europe and beyond, Galoski has grown accustomed to performing in renowned clubs and festival stages where he never fails to draw in eager crowds, sharing the stages with the likes of Armin van Buuren, Nicky Romero, Axwell /\ Ingrosso and many more who appreciate his talents and ability to whip crowds into a frenzy. Now, furthering his career, he has just released the new single ‘Switch‘ fresh to the release radar, and it’s piping hot.

‘Switch’ is doing exactly what it says in the title, switching up the electronic scene as we know it. Creating a shufflers anthem, this groovy production has come just in time to celebrate clubs and festivals reopening their gates, and ‘Switch’ can be the anthemic soundtrack to this. Pulsating synths sound out the alarm warning listeners that something seriously catchy is about to go down, whilst the drop comes in to take over mind and body, rendering listeners unable to do anything but dance their hearts out.

‘Switch’ will certainly become one of 2021’s biggest tracks, so get in on the action early and listen to it now below, out now via Hysteria.