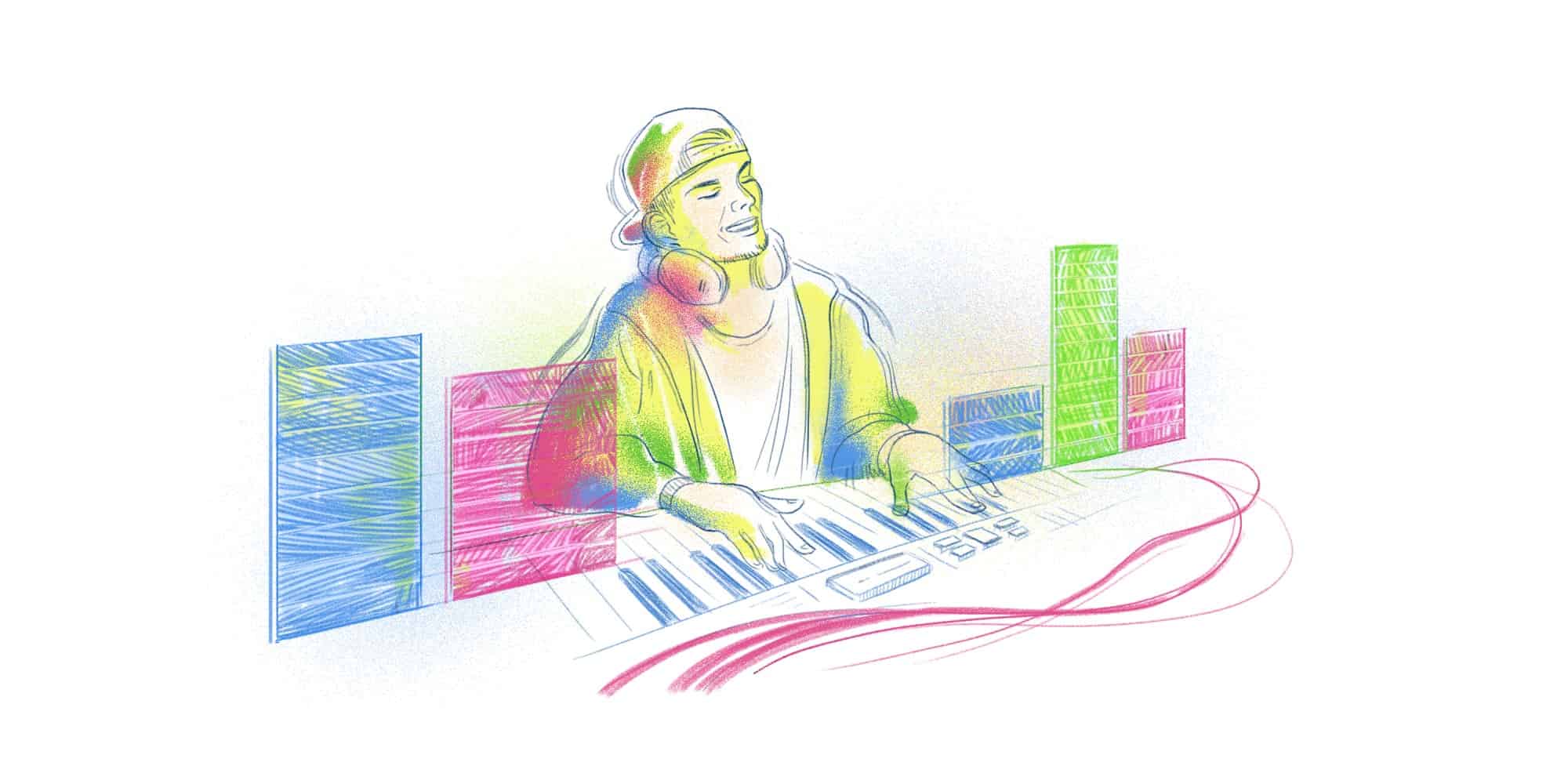 Google honors Avicii on his 32nd birthday with a doodle

Avicii left a lasting impact on the world with his music. He changed lives and connected hearts across the globe. Every year, people of all different cultures celebrate his life in various ways. In one of the coolest gestures to celebrate Avicii’s 32nd birthday, Google has put together a doodle on their front page honoring the global superstar DJ.

The doodle consists of a minute and 23-second video in the form of sketch art. The sketch tells Tim Bergling’s (Avicii) story as he begins producing up to the point when he ultimately becomes dance music’s most influential icon. They tell the story with what is undoubtedly Avicii’s most successful song, “Wake Me Up.” As the journey continues, you begin to see Avicii as he starts to tour across the world.

One of the most emotional parts of the story is when you begin to see people across the world listening to Avicii’s music in various places. They then show him working alone on his computer. That then transforms into a stage with him playing in front of thousands. It puts in great perspective how many people Avicii impacted through his music.

The story also shows him working in the studio with other artists, moments of him holding his dog Liam, and then it depicts the journey he had on the road when he created his 2016 EP Avici (01). The story concludes with Avicii on the beach, where he produced his newer music.

The story tells in a simple but yet elegant fashion of the life of Avicii. It does an outstanding job in honoring him and the legacy he left behind. When the video is off the front page of Google, it will be on Google Doodle’s Youtube here.

Check out the full Google Doodle video of Avicii below.