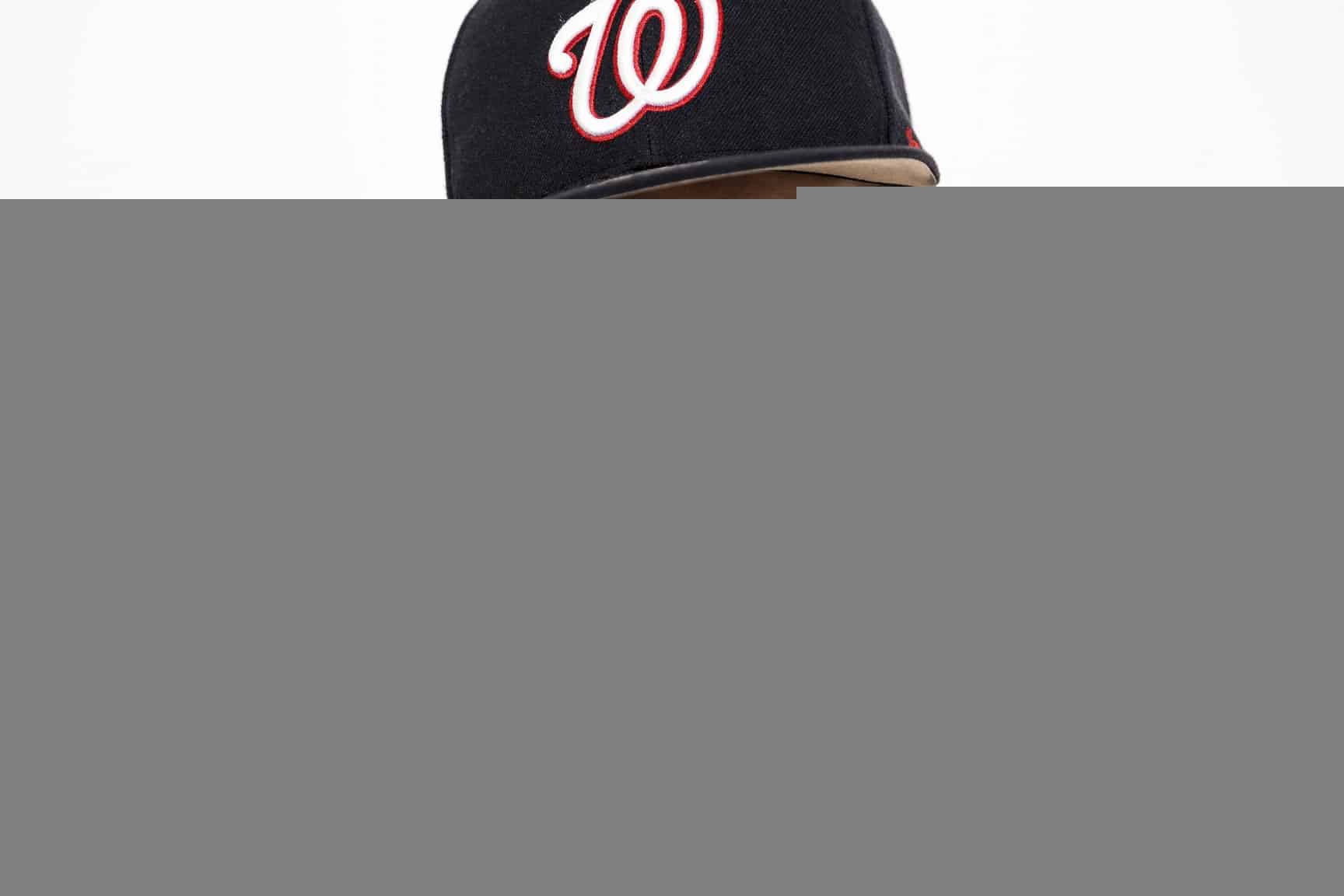 PaulCam brings all the raw energy in his newest single ‘Calabrisella’. PaulCam (real name Paolo Cammera) is known for his eccentric rhythms and slamming basslines. From a young age, Cammera decided that music-making was his calling.  He got his start in 2018 by joining Claw Record Label which launched him onto the scene.  From there, he’s released tons of hits such as remixing Aladdin by GoldOliva, ‘Sabor’ with Joe Bertè and featuring Adam Clay and Mr. Don, and ‘El Caribe’.  When PaulCam isn’t releasing music, he’s touring the world and gracing the stages of ADE, and festivals and shows throughout Naples, Rome, Ibiza and Milan.

His new track ‘Calabrisella’ is a fun ode to traditional Calabrian music featuring a dark and minor chord melody with luscious vocals sitting on top. To top off the unique track, Cam puts an emphasis on the beat with hard-hitting kicks and a pumping bassline.

In an exclusive quote regarding the release, PaulCam states, “The main idea that I had and that I obviously carried out, was to create a real “musical journey” through the roots and traditions of my land, Calabria” Which is located in South Italy.  “…to which I am extremely connected. This Italian region has always been denigrated for various reasons and… I wanted to exalt it through my music. I created real events, musical advertisements, gadgets, research, and stories on Calabrian tradition and folklore, I created a poem in Calabrian dialect and even a live [DJ] set in one of the most fascinating locations in my home town, the Aragonese castle.”  He then added, “I would like this song to become a real hymn to be echoed around the world, so ‘to make young people like me to understand that music, first of all, unites all the different peoples with harmony and that the traditions of their land are important and must always be brought into the heart, at the same time must give a real jolt with explosions of emotions.”

Take the sonic journey to Calabria by listening to PaulCam’s new single ‘Calabrisella’ below: