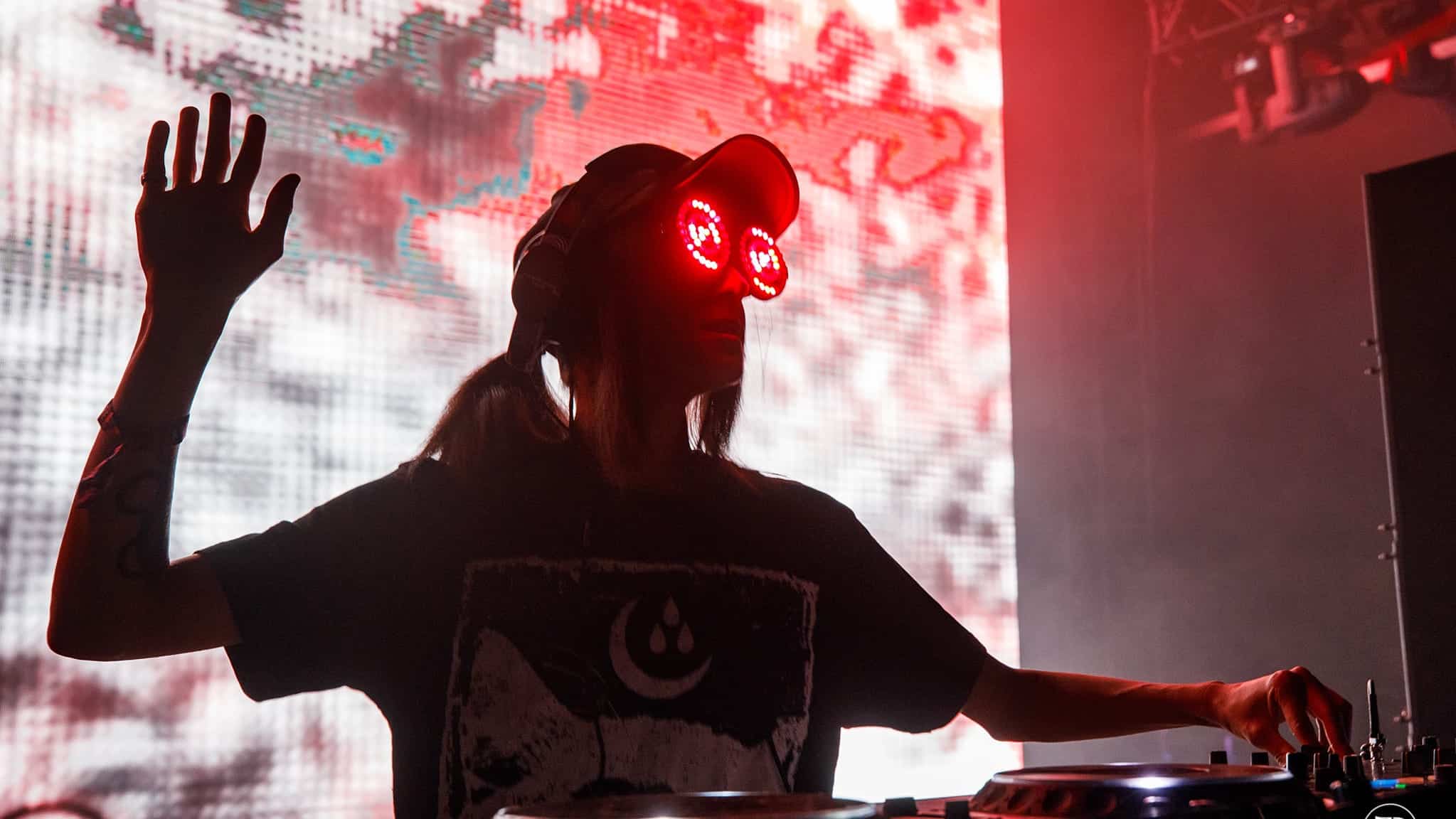 Rezz reveals her new album ‘Spiral’ is on the way

In one of the biggest announcements of the summer, Rezz has revealed that her new album ‘Spiral’ will be out later this fall. The project will be the bass producer’s fourth album and has already gained a large amount of publicity, just from the announcement alone.

This past week has been a big one for the Canadian-based DJ. She not only announced ‘Spiral’ but headlined consecutive nights at Red Rocks Amphitheater in Morrison, Colorado, and released the first album single, “Chemical Bond” with Deathpact. Rezz is known to produce mind-boggling tracks when it comes to her albums. Based on the latest single, we can expect the same later this year. You can also expect many unique collaborations as Rezz is one of the best in the industry in finding ways to merge two completely different genres seamlessly.

Rezz has not given a release date or tracklist other than the one single. However, she did take to Instagram to reveal the album art that will be on the project. Rezz continues to grow in popularity as her sound has become an iconic one in the bass genre. When ‘Spiral’ is released, it is sure to be one of the most listened-to projects of 2021.