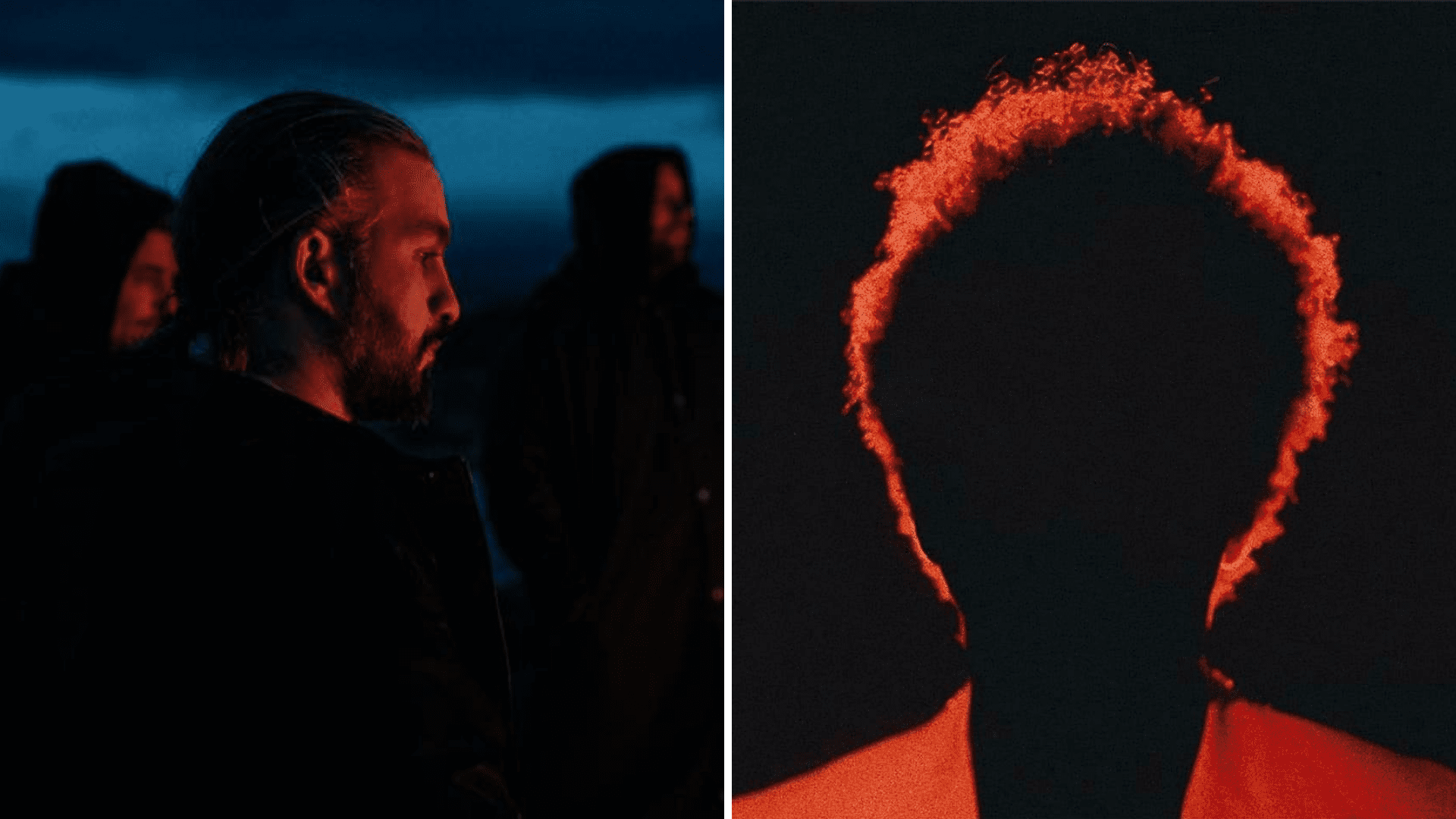 After The Weeknd quoted Swedish House Mafia as one of his inspirations behind his upcoming album, rumors started to erupt if a collaboration could be on the way. Since the reunion, SHM has collaborated with Hip Hop & RnB artists such as Ty Dolla $ign, 070 Shake, etc., thus the chances of a The Weeknd x SHM collaboration felt really high. Confirming these rumors both SHM & The Weeknd teased a small snippet of their upcoming release “Moth to a flame” on MTV VMAs 2021 and later shared it on social media as well.

SHM has released 2 songs in 2021 and also confirmed the launch of a full-length album. With their subtle yet elegant marketing gestures on top of great music, The trio has been constantly in the limelight since the reunion in July 2021. They also did an astounding performance on the popular talk show “Tonight’s show with Jimmy Fallon” of both their new releases “It Gets Better” & “Lifetime” last month. With The Weeknd’s immense reputation in the music industry thanks to his immaculate work on his previous album, this collaboration is for sure something to watch out for.

Their switch of genres was received with mixed reactions among the fans. Some admired the SHM’s golden EDM era condemning the new sound however some felt that SHM has moved on and the new sound would be the next big thing in both the electronic & Hip-hop/RnB industry. Would be interesting to see how this collaboration would pave the way for both SHM’s & The Weeknd’s upcoming albums. Check out the snippet of SHM x The Weeknd – Moth to a flame in the video down below: