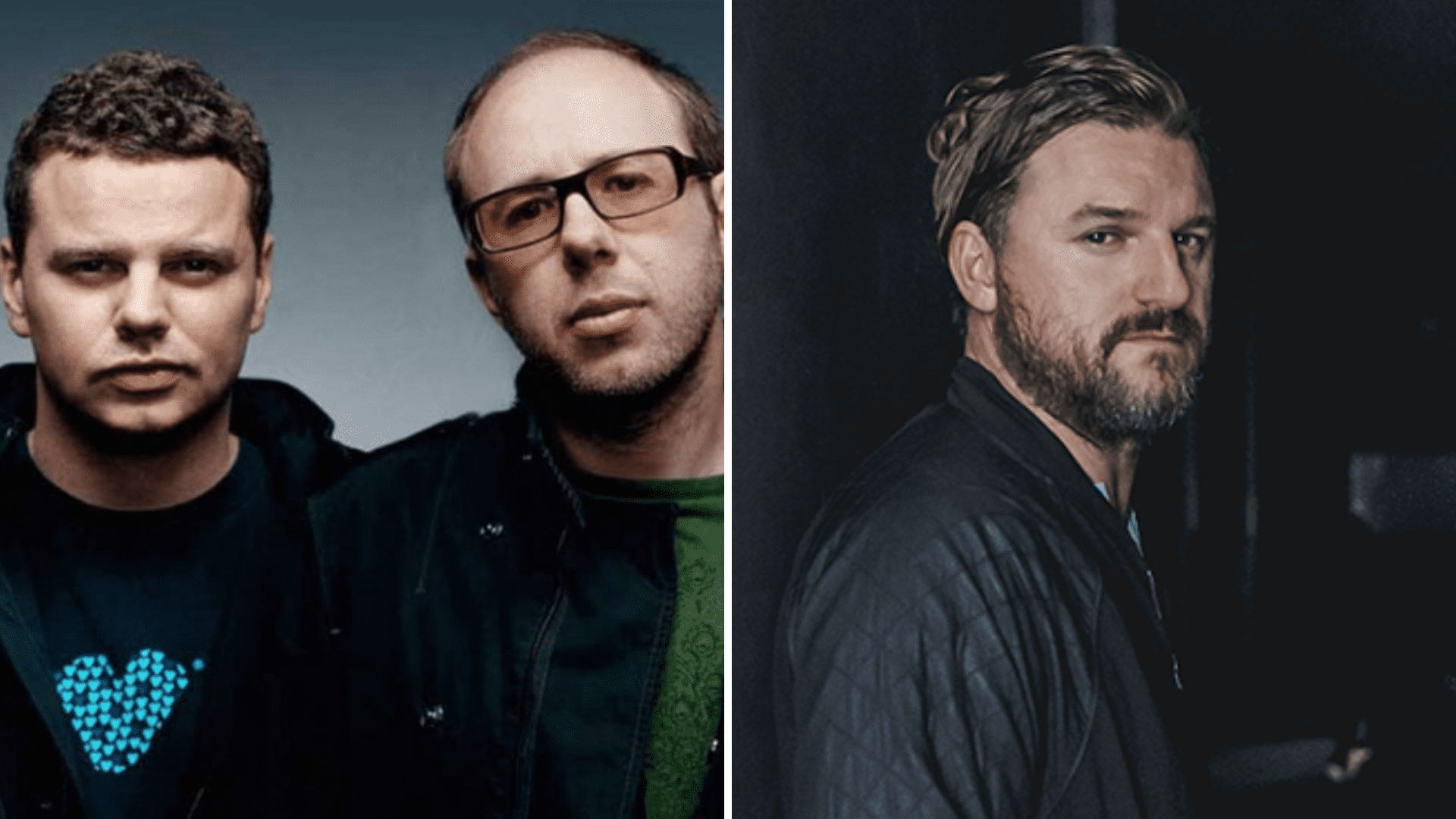 The Warehouse Project reveals next phase of shows featuring The Chemical Brothers, Solomun and more

Manchester, England’s legendary The Warehouse Project has been taking over the cities nightlife ever since its formation by Sacha Lord and Sam Kandel back in 2006. The venue, that’s open periodically, has recently unveiled a number of new line-ups and raves taking place for the remainder of its 2021 calendar, with talented artists on the line-up including the likes of Solomun, The Blessed Madonna, The Chemical Brothers and DJ EZ.

Yousef’s Circus teams up with the phenomenal Solomun on November 5th for a special one night only event taking over the Mayfield Depot venue, promising its biggest night ever at the venue, Cirus is inviting extraordinary artists such as Sama’ Abdulhadi, Sven Väth, Enzo Siragusa and CICI among others with the next day November 6th, seeing a dazzling appearance from Homobloc, an LGBTQ+ friendly festival featuring an abundance of spectacular performers on its lineup.

Entertaining Club and party concept Elrow, having its origins dated back to 1845 and which now sees sold-out parties across the world, will be taking over The Warehouse Project on Saturday the 20th of November. The immersive event is taking place from 2pm until midnight and is guaranteed to showcase and unmatched production value that the concept is known for and will see appearances from Patrick Topping, Sasha, Damian Lazarus and Mason Maynard plus more on its lineup. The following month, starstudded electronic duo The Chemical Brothers, formed by Tom Rowlands and Ed Simons in Manchester back in 1989, will be taking to the stage on the 10th of December for a debut DJ set at The Warehouse Project. The multi-platinum and UK chart-toppers will be accompanied by a profound lineup made up of sensational artists the likes of Paul Woolford, DJ Boring and a special B2B between Sally C and Cromby, with this just being a small insight.

With the venue hosting multiple rooms and a place showcasing unmatched talent and music, The Warehouse Project is the place to be for the remainder of this year, eager partygoers can check out more information, including the full calendar of shows and where to buy tickets here.