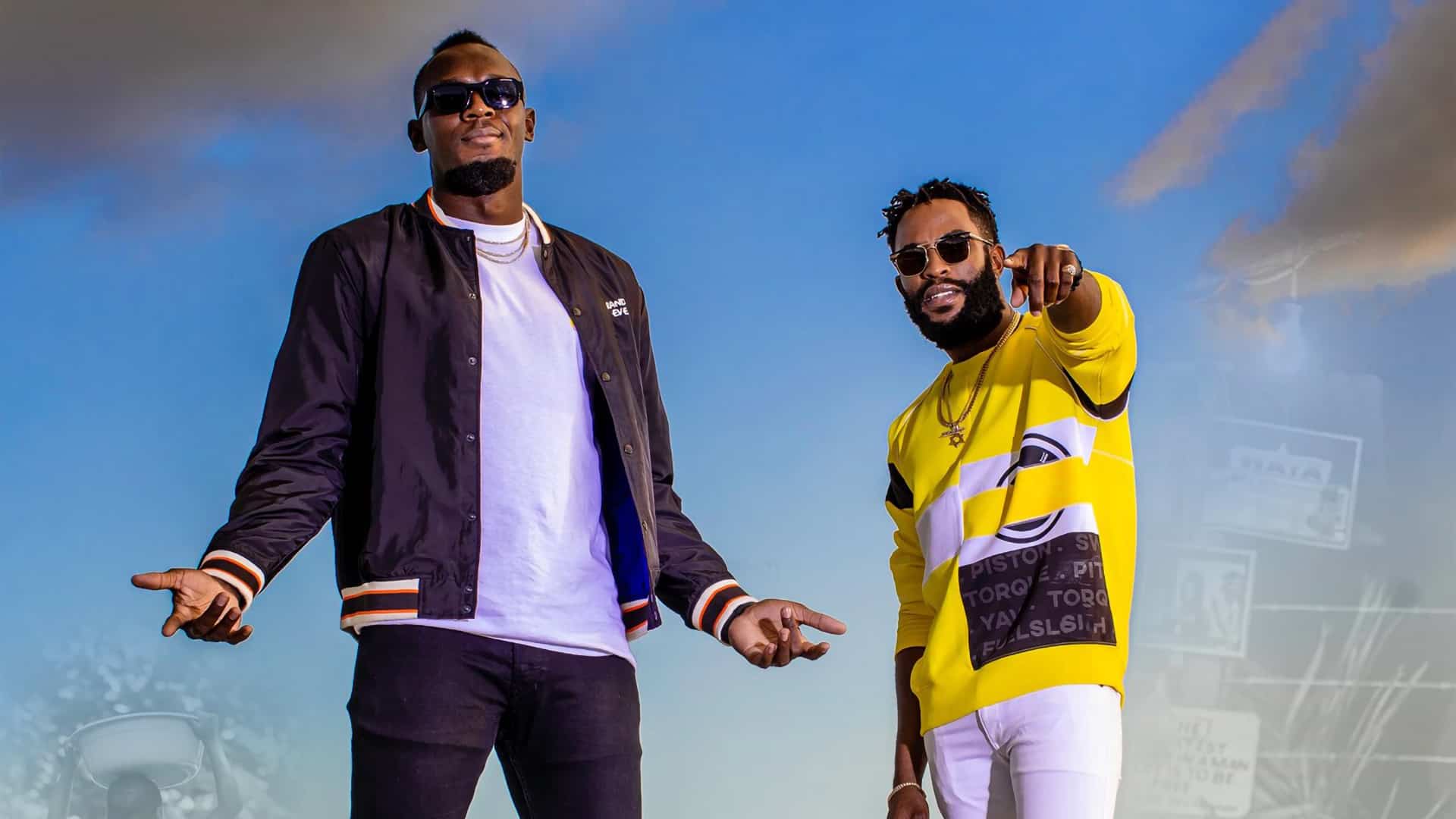 There are no impossible goals for Usain Bolt and releasing a Dancehall album was not going to become one. Earlier this year the Jamaican former sprinter announced he would be releasing an album this year and the big day is coming up this Friday, September 3. ‘Country Yutes‘ is the former sprinter’s first music record but the name Usain Bolt has been on the charts for some time now. This year Bolt has already shared five singles, which are part of this album. ‘Living the Dream‘, ‘Say Less‘, ‘Need Your Love‘, ‘Timing‘ and more recently ‘It’s a Party‘, will be part of the 14-piece tracklist of ‘Country Yutes’.

In an interview on Zip FM radio, Bolt said:

‘We’re just trying to get a foothold, trying to make people understand that we’re not just here joking around. We’re serious about the music so we’re just going to take our time, just like in track and field, it’s all about work and dedicating and just taking our time. We don’t want to rush into anything, make any mistakes, so we gonna take our time. We will get there. We believe in ourselves, and we believe in the product that we’re putting out there’

This Dancehall long production is a collaboration between Usain Bolt and his good friend and executive manager Nugent ‘NJ’ Walker and will be released via Bolt’s imprint A-Team Lifestyle.

His resume as a sportsman includes eight gold medals at the Olympics and as a music producer, Bolt also wants to reach for the awards. In another interview with the World Music Views, the former sprinter said:

‘I want to win a Grammy, that would be the biggest thing for me. That’s my end goal’

Usain Bolt’s thirst for outstanding achievements is well and truly burning, and he seems to be embarking on this musical adventure with the same verve as he imposed on his sports career. The release of this album will undoubtedly serve as a chance for Bolt to showcase his creativity and vision as a producer and gain ground in the industry.

While waiting for the big release, watch below the music video of the latest single ‘It’s a Party’: