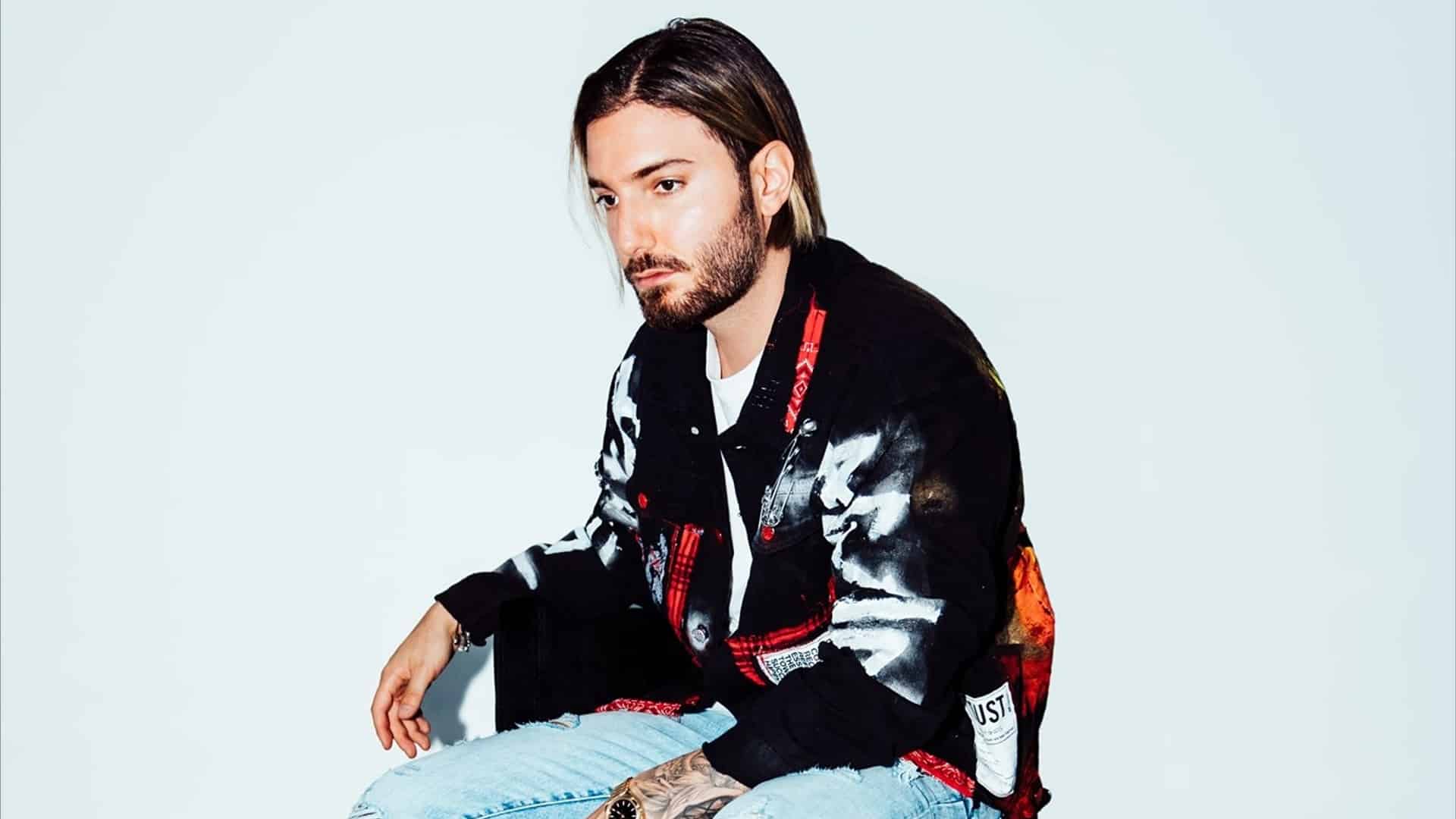 The NFT craze is still in full swing, and it doesn’t seem to be slowing down any time soon with new artists getting involved in the digital art space now. One of those artists happens to be beloved Swedish star Alesso, who debuts his NFT collection with One Of, the green NFT space built for the music community.

Alesso’s NFT collection is titled “Cosmic Genesis” and will consist of three different drops. Ranging from free NFTs to a single one-of-a-kind token, he teamed up with Rough Draft Studios to curate a series of video clips in which the collection is based around, divided into chapters I-IV. Shrouded in mystery, this drop is more than just owning a piece of digital art, but is also an opportunity for fans to do some detective work. They can opt-in to receive a free ‘decoder’ NFT, dropped on October 7, that is used to crack messages that Alesso himself will post on his social media channels, and when the full thing is cracked correctly, those that did so will have access to the highest tier ‘Chapter I’ video token set to be released on October 14.

After the ‘gold tier’ Chapter I video token is dropped on October 14, the final drop ‘The Formation’ will be released on November 4 and will consist of, described by the website ‘Platinum drop 1, Platinum drop 2, Diamond and OneOf and Video Chapters II-IV & exclusive curated experiences and collectibles.’ November 4 is also a significant date for another reason as Alesso will perform on that day at the world’s first NFT Art & Music Festival Metapurse’s Dreamverse. Taking place at Terminal 5 in New York City, tickets are on sale here.

Visit the OneOf website here to find out more about Alesso’s drop.

COSMIC GENESIS: THE PORTAL 🌀
Our Journey only starts here. Make sure you claim the FREE Decoder so you don’t miss out on what’s to come 👀 @OneOfNFT https://t.co/Lrlk24SD1O https://t.co/jHUBH2Kpvn pic.twitter.com/py9M8dUCaK