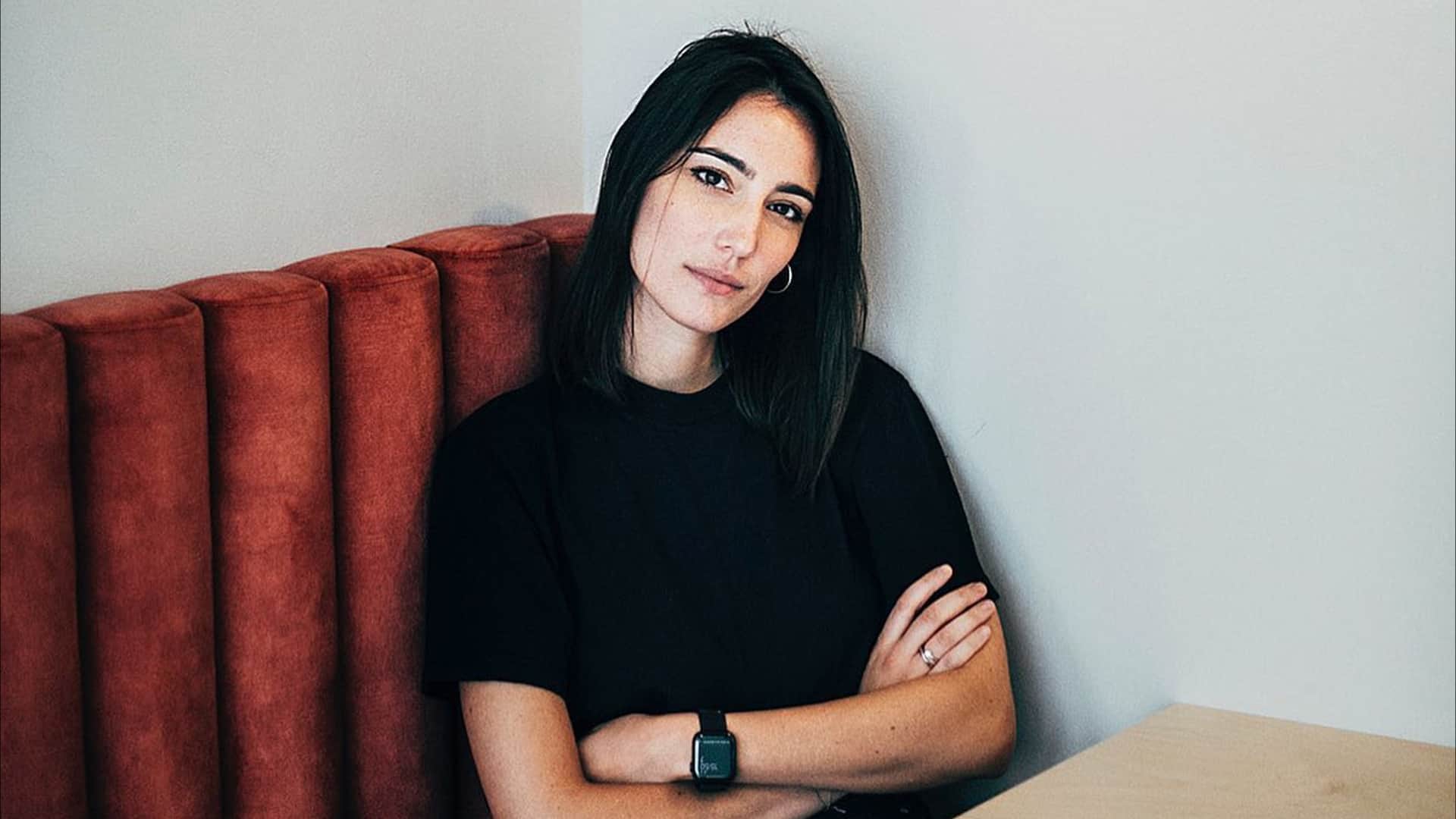 ‘Lightning Over Heaven‘ by Amelie Lens & Anyma was featured as part of this week’s Ann Demeulemeester fashion show in Paris. Anyma is better known as Matteo Milleri, one of the two DJs comprising the Tale Of Us. Female techno stellar Amelie Lens teamed up with the Italian DJ to produce an atypical track for her usual style.

‘Lightning Over Heaven’ by Amelie Lens & Anyma is their first-ever collaboration. It’s a gloomy dramatic epic that is infused with classical instrumental piano sounds undergirded by electronic bass and sonic highlights. With a length of over ten minutes, the artists divided the song into four stretched-out parts along which the plot thickens. The intro slowly eases the audience into the narrative with forgiving piano strokes. Eventually, isolated heavy bass beats drop in, unrhythmically at first, increasing in frequency, thereby accelerating the narrative into its next stage. Amelie Lens’ atmospheric raw style shines through in the second part of the song, working the audience toward the climax. A sudden beat break of the bass forcefully flips the vibe and makes the stage for another piano solo, more drastic than in the intro. The piano paves the way to another buildup toward the threatening bass, escalating into an assemblage of piano and electronic reverberations that close the track.

In ‘Lightning Over Heaven’, Amelie Lens explores soundscapes that are unusual for her more contemporary productions. She collaborated with AIROD this year and released the EP ‘Raver’s Heart,’ a techno whirlwind with slating acid synthesizers. Matteo Milleri, on the contrary, launched Anyma as an experimental creative project. It is through Anyma that Amelie Lens enters the void of more experimental and ambient noise in their new track.

That Ann Demeulemeester’s fashion show in Paris featured the song may not be a coincidence. After all, this was not the first collaboration between Amelie Lens and Ann Demeulemeester. The Belgian DJ used to model for the Belgian fashion designer before her musical career took off. Listen to the track below.