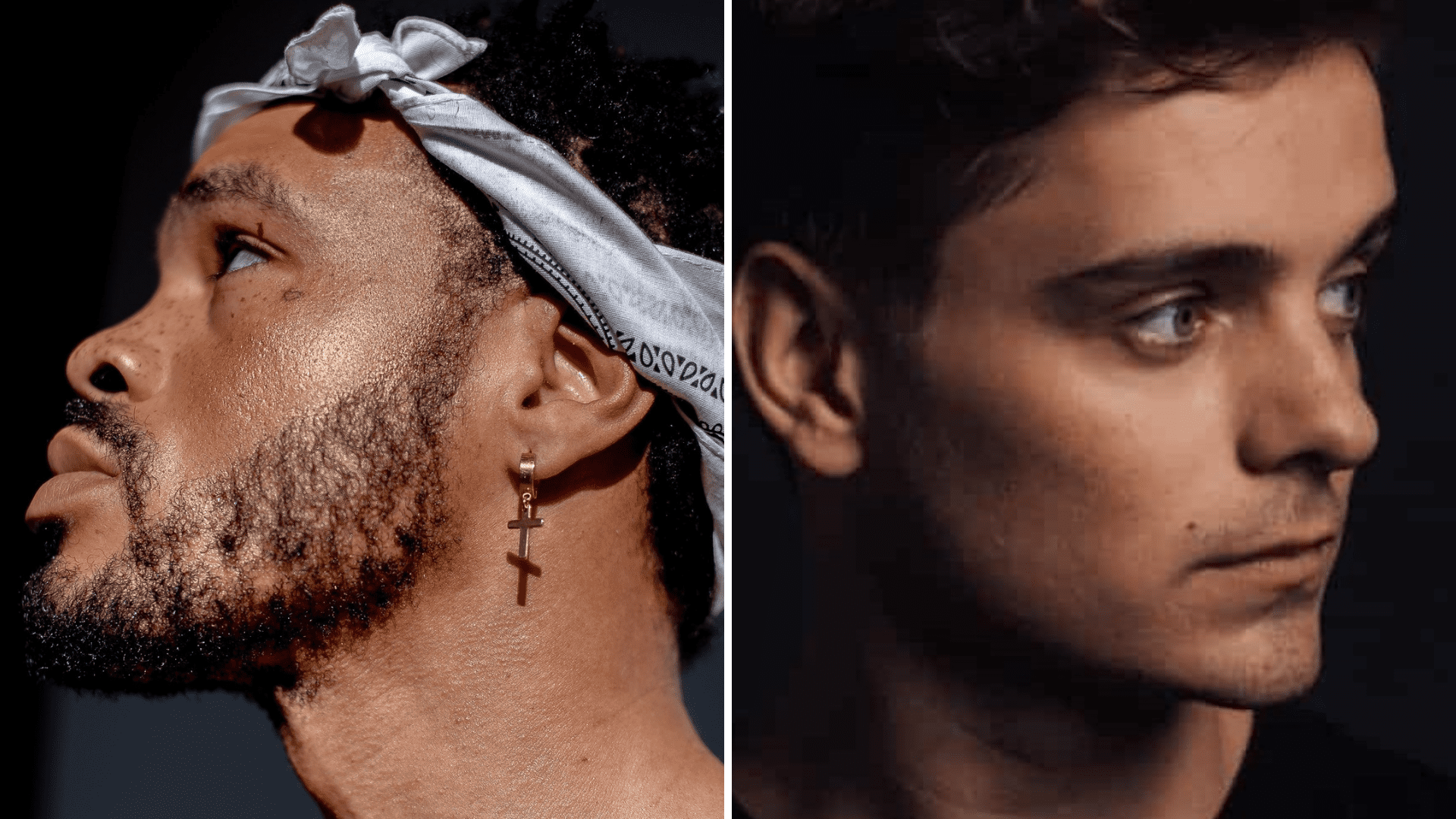 The long-awaited final details for the new AREA21 (Martin Garrix and Maejor) album have finally surfaced. The album will fall under the title of ‘Greatest Hits Volume 1,’ and will release on November 12th. It will display breathtaking cover art that is a drawing of Garrix and Maejor in their alien forms. Along with the announcement, the two dropped a new single and music video called “Own The Night.”

The song is part of a long list of singles that AREA21has dropped this year in part of their marketing campaign. With each single usually attached with it is big news about the duo’s upcoming plans. The music video continues the story of the two aliens who have crashed landed on Earth. This time they find themselves in the middle of Hollywood, shocked by the different masks that humans are putting on to conform to society. According to a press release, the track “carries a sense of social awareness, which is exactly what AREA21 are trying to transmit through their music.”

AREA21’s new album has been a project that Garrix has teased since the beginning of the year. Back in September, they announced the date it would release, but with no further information. Now we have all the details with a title and artwork. Along with other AREA21 merch, the CD can be pre-ordered right now.