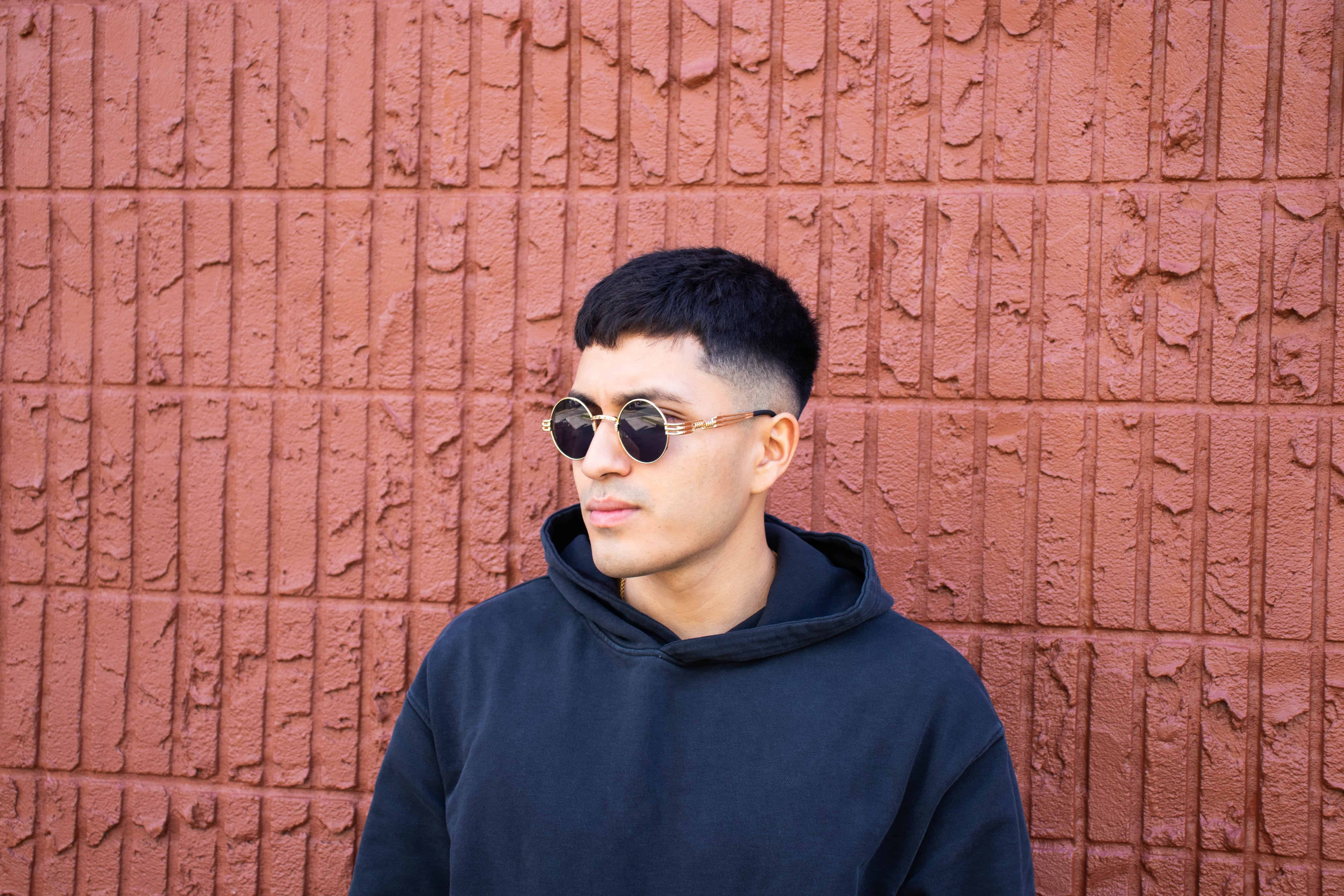 Breaking into the world of dance music during 2013’s “Big Room” era, Arkaden has come a long way from his roots in the industry. After a nearly five-year hiatus, the 21-year-old New York City native has completely reinvented himself and has evolved into a deeper sound with a distinctive touch. Some of his recent releases include ‘Bad Intentions’, and his remix of Tchami‘s ‘All On Me’.

This time, he’s back with a silky new track entitled ‘Stay With Me’. The track is a hard-hitting house groove with swanky chopped vocals and a big driving bassline. To put it simply, it’s meant for the dance floors.  When asked about the inspiration behind the track, Arkaden stated, “The inspiration behind stay With Me came from an old bassline I had in an unfinished project from a couple of months back. I was going through some old project files one day while I had writer’s block and when I came across the bassline, I instantly knew where I wanted to take the track.”

He also added an interesting note on the production process, “I went through my usual process of looking for vocals on splice–which is a hell of a tool for us artists–and ultimately landed on Cristina Lizzul’s vocal pack which was packed with all sorts of vocal gems. After that, after a couple of weeks of working on the record, I finally wrapped it up and decided to release it.”

Listen to Arkaden’s new track ‘Stay With Me’ below: