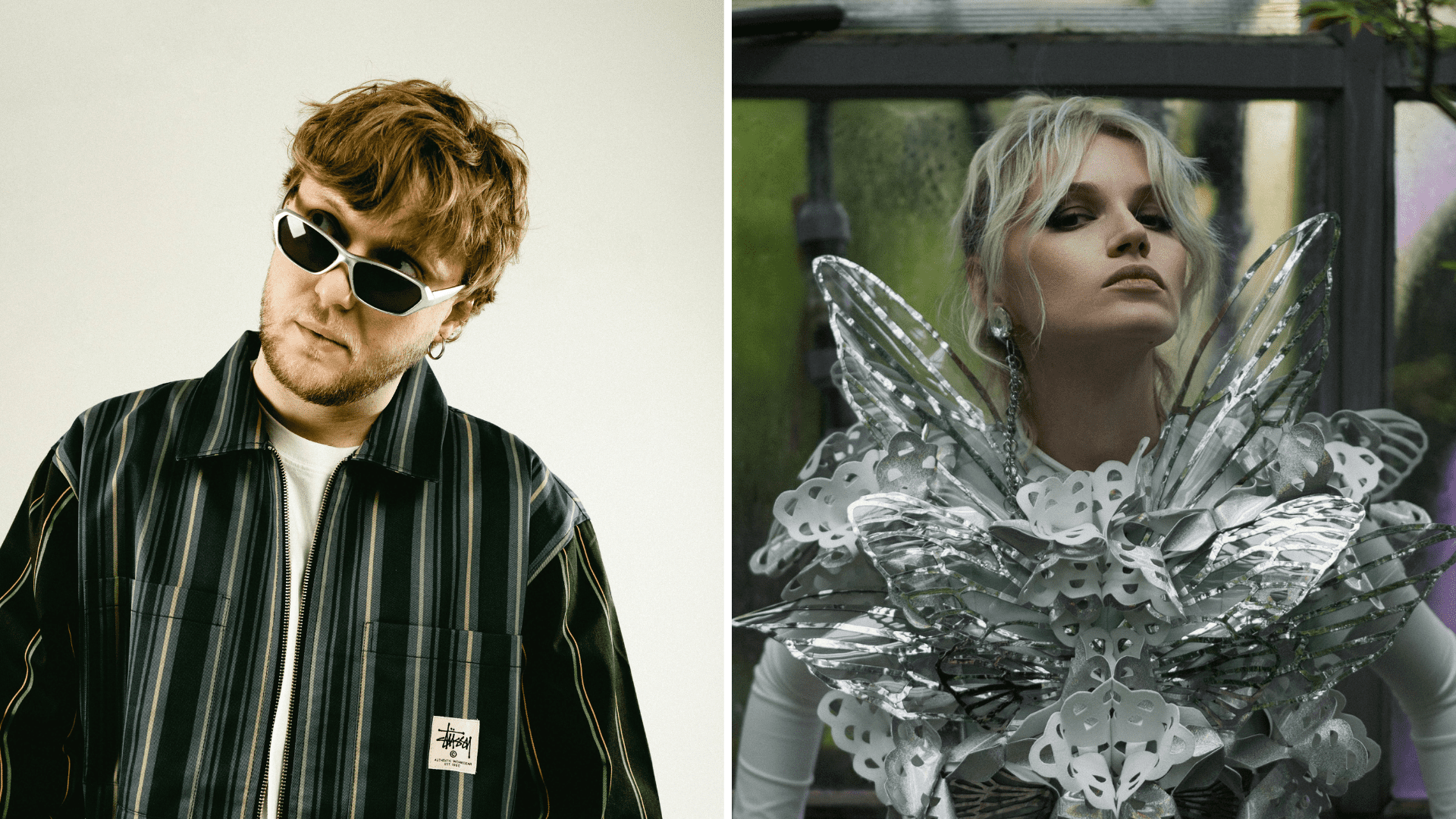 Still riding the high from releasing their first LP, ‘Interference’, Close To Monday ropes in Biicla for a fully loaded remix of their track ‘Guns’.

Close to Monday has been making waves within the EDM scene as of recently as they have a different take on modern electronic music.  They use each of their tracks to communicate a ‘photo of feelings’ – a ready-made image, a situation reflecting their perception of things happening in the surrounding world and inside themselves, emotional experiences that are familiar to everybody.  Close To Monday draws influence from bands like Depeche Mode and Muse, but brings a unique blend of Nu-Disco and Indie-Pop to EDM.

After gaining a ton of attention and subsequent remixes from people such as Dirty Doering and Ron Flatter, they’ve since passed the mic to Biicla, this time for their hit track ‘Guns’, a song that has a deep and emotional meaning.   “At some point, it seemed to us that everything happening in the world is terribly oppressive. There are so many deaths and so much injustice. It felt as if we needed God’s hand, but that of a tough God who would come and put an end to the evil. ‘Guns’ track is the feeling of anticipation of a righteous and tough hand”, says Close To Monday.

Biicla hails from Russia and is known for his multi-instrumentalism, singing/songwriting, and producing. His track ‘Deeper’ arrives following the success of his first three global releases, ‘No Place’, ‘Heart & Stay’, and ‘Girl’. The Russian talent breathes new life into this track by creating a moody vibe that features snapping and dusty snares that perfectly compliment the vocals.

Take a listen to ‘Guns’ by Close To Monday (Biicla Remix) below: