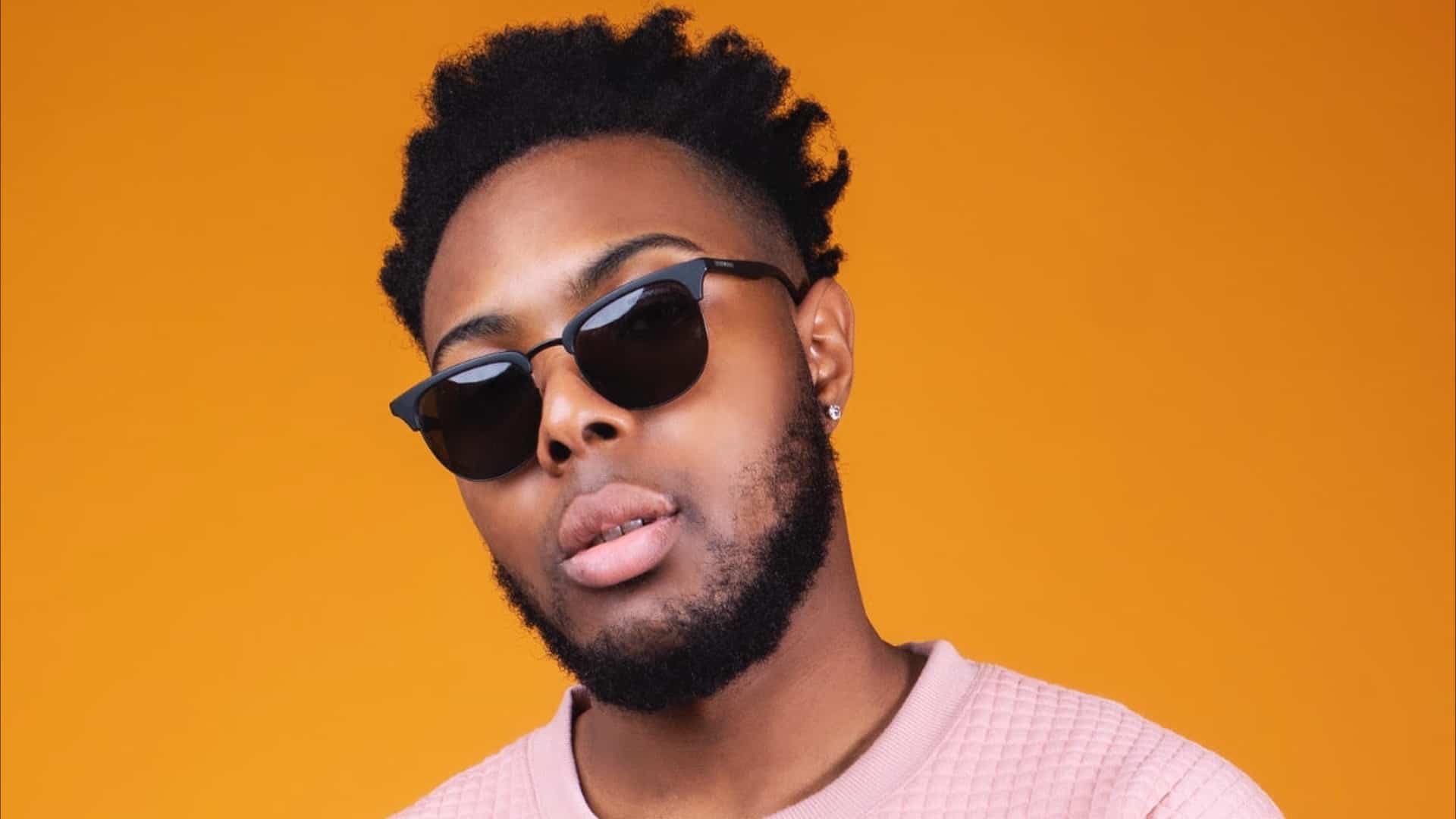 Getting his start on the scene in 2018, Amsterdam-based producer Jurgaz has released a plethora of tracks such as ‘Game‘, ‘Zaimasu’, and ‘Comet’ with Yasko. Jurgaz has also produced for some of the biggest names in rap such as Souljaboy, T.I., Pyrex Whippa, and Reezy.  His sound is electronic and bouncy with a clear inspiration from hip-hop that has been supported on a variety of playlists including Trap Nation, Trap City, Showtek’s Favorites, Elite Season 2 on Netflix, Bass Nation, and Magic Music with over 100 million streams on all platforms.

‘LIT‘ is jam-packed with sonic goodness.  From tight drums to slinky bass, this song has all the ingredients to a heavy-hitting trap track and is guaranteed to keep your feet moving.  With festival music making its grand return to the world, Jurgaz is bouncing electronic waves with dope acapella chops and screaming low-end energy offering up a dark and chaotic ambiance.

The inspiration behind the track lies behind the daily struggles that people face and that if you work hard enough at something, anything is possible.  This is prevalent within his music as he brings together a healthy mix of hip-hop and dance music which is guaranteed to revolutionize the scene.

Take a listen to ‘LIT‘ by Jurgaz below: