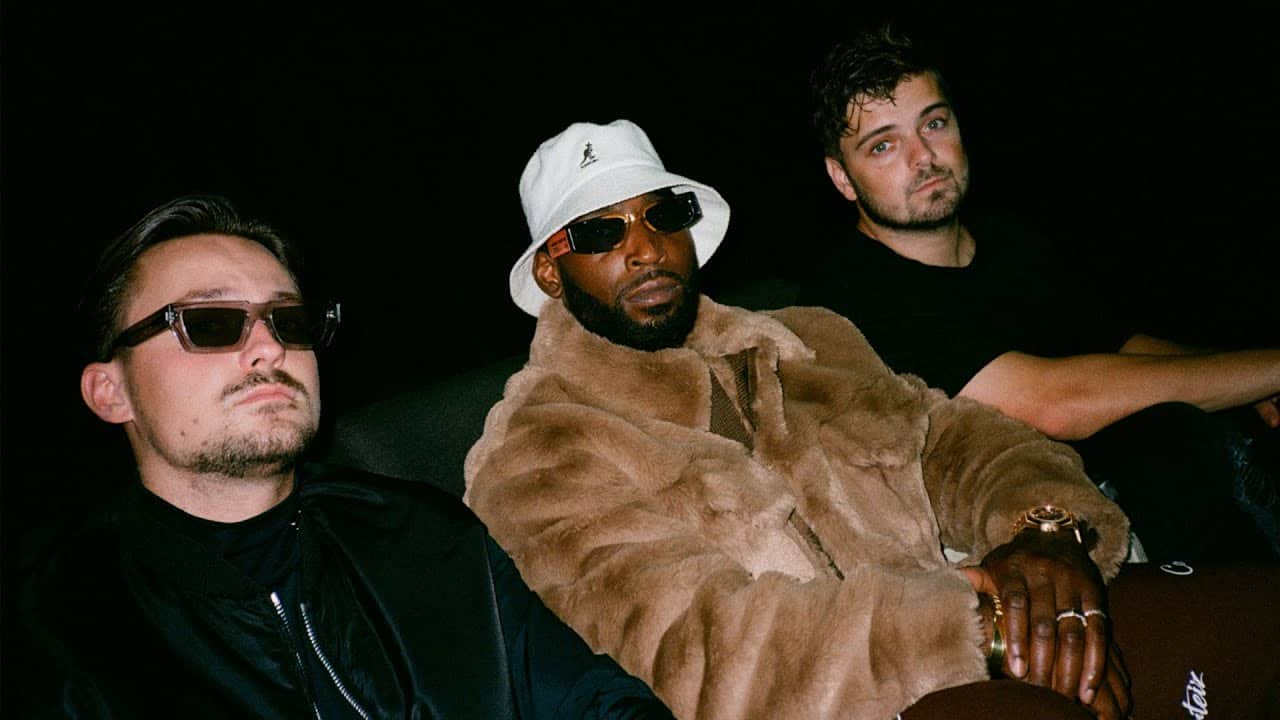 With nothing but time on his hands, Dutch sensation Martin Garrix has been hard at work in the studio during the period of no shows due to the pandemic. Returning on stage for the first time in almost two years, Garrix ensured that all attendees at Electric Love in Austria were treated with a show like no other, as a handful of ID’s made their appearance to the world. Fast-forward to now, and Garrix has just released the hugely anticipated collaboration with fellow Dutch producer Julian Jordan and iconic rapper Tinie Tempah in the form of ‘Diamonds.’

An absolute club banger to say the least, Garrix and Jordan return to their old roots with this latest production, whilst Tempah’s iconic vocals help elevate this track to a different dimension. Having worked before on certified big room bangers such as ‘BFAM‘ and ‘Glitch,’ the duo have yet again proven their synergy within the dance scene, and in turn have blessed fans alike with a song that will be played at every club and festival around the world. Relentless from the get go, the undertones of ‘Diamonds’ keeps fans guessing throughout, whilst the ultimate pounding bass makes the drop standout at any given time or place.

With the lyrics on the track omitting a message of hope and that there is always a light at the end of the tunnel, ‘Diamonds’ are the prime example of even the most precious stones coming from the darkest of places where pressure is what helps them shine the brightest. With this latest track coming at the most perfect of times, Garrix has once again proven his versatility within the scene, and that with every release, controversial for his sound or not, he will always produce the absolute of hits. Teaming up with both Jordan and Tempah can only further ensure the success of this absolute banger, and with more of his ID’s to be released soon, we can’t wait for this new era of EDM’s shining stars’.

Out now via Garrix’s own imprint, STMPD RCRDS, you can check out ‘Diamonds’ here and the official music video below, and make sure to let us know what you think of this certified banger in the comments section.