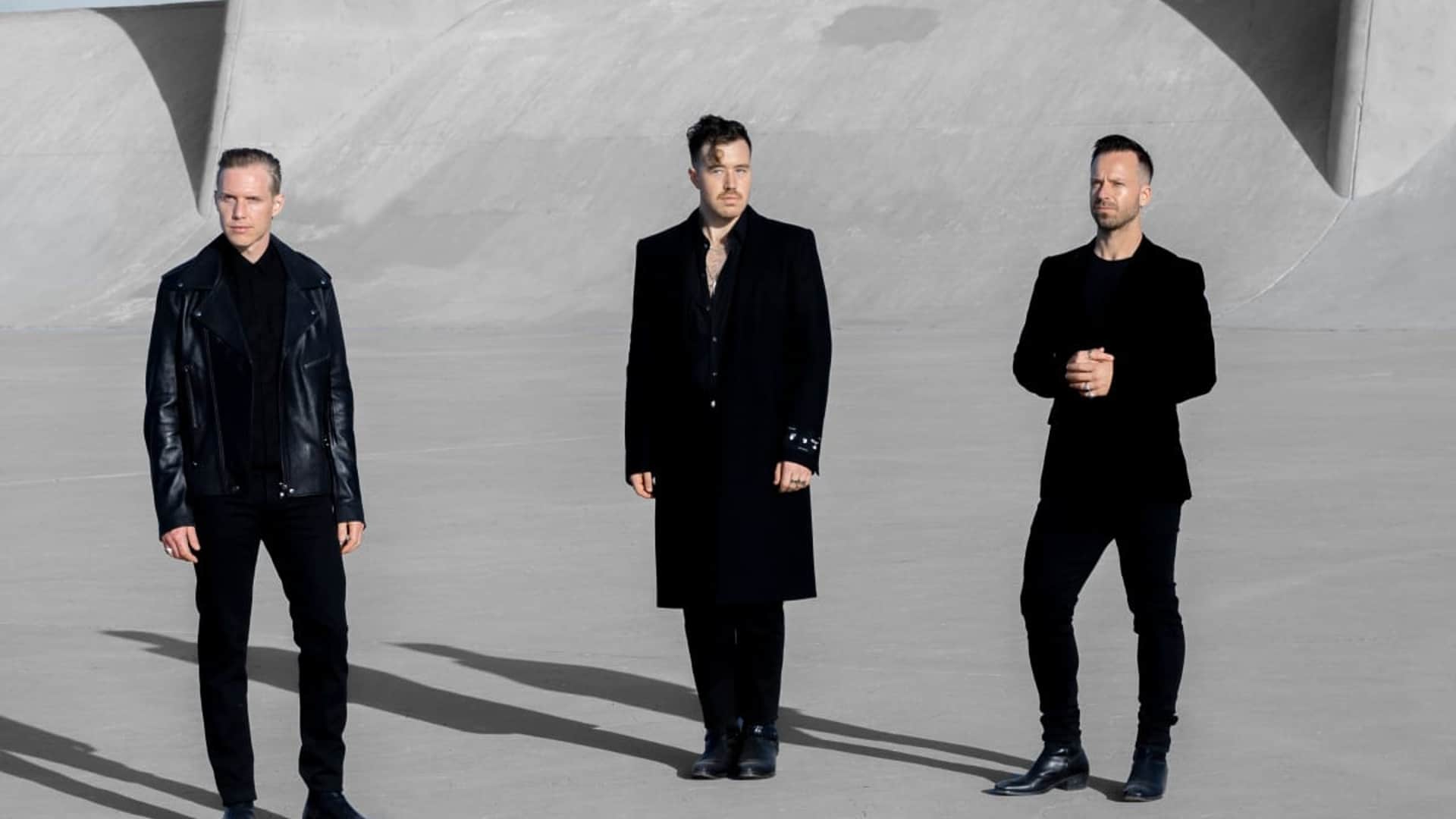 After a long wait, Grammy-nominated live-electronic trio RÜFÜS DU SOL released their fourth full-length studio album ‘Surrender’. If there is someone that has mastered the emotion of euphoria and bliss through music are these three gentlemen from Australia. The eleven-track sonic odyssey takes listeners from the light to the dark and from bliss to pain. RÜFÜS DU SOL lay it all on the table as this is undoubtedly their most forward-thinking, boundary-pushing, and emotion-evoking album to date.

Through ‘Surrender’, we see the group mature and deliver music that is unique and fresh to the ears. Starting the record off is the previously released single ‘Next To Me’. A familiar and warm sound that this single radiates prepares us for what is to follow: a melodic and emotion-driven musical journey. The record sees RÜFÜS DU SOL take new turns, such as commissioning an LA-based children’s choir on both the title track and ‘Make It Happen.’ Moreover, for the first time, they bring on Curtis Harding for the title track, ‘Surrender’.

From the nostalgic ‘Make It Happen’ to the melancholic and heart-wrenching ‘Wildfire’, the trio covers a whole spectrum of emotions that will hook the listener instantly. Through monumental buildups, distorted pads, airy synths, groove-inducing percussion, thundering basslines, and Tyrone’s heavenly vocals, RÜFÜS DU SOL create a unique aura and sound that is truly their own. To close out the album, the trio recalls a familiar tone and arrangement as the seven and a half-track ‘Always’ will transport you into another dimension, just as their past hit ‘Innerbloom’ did. If you are in search of a fresh sound, powerful vocals, and a sonic journey, look no further than ‘Surrender’.