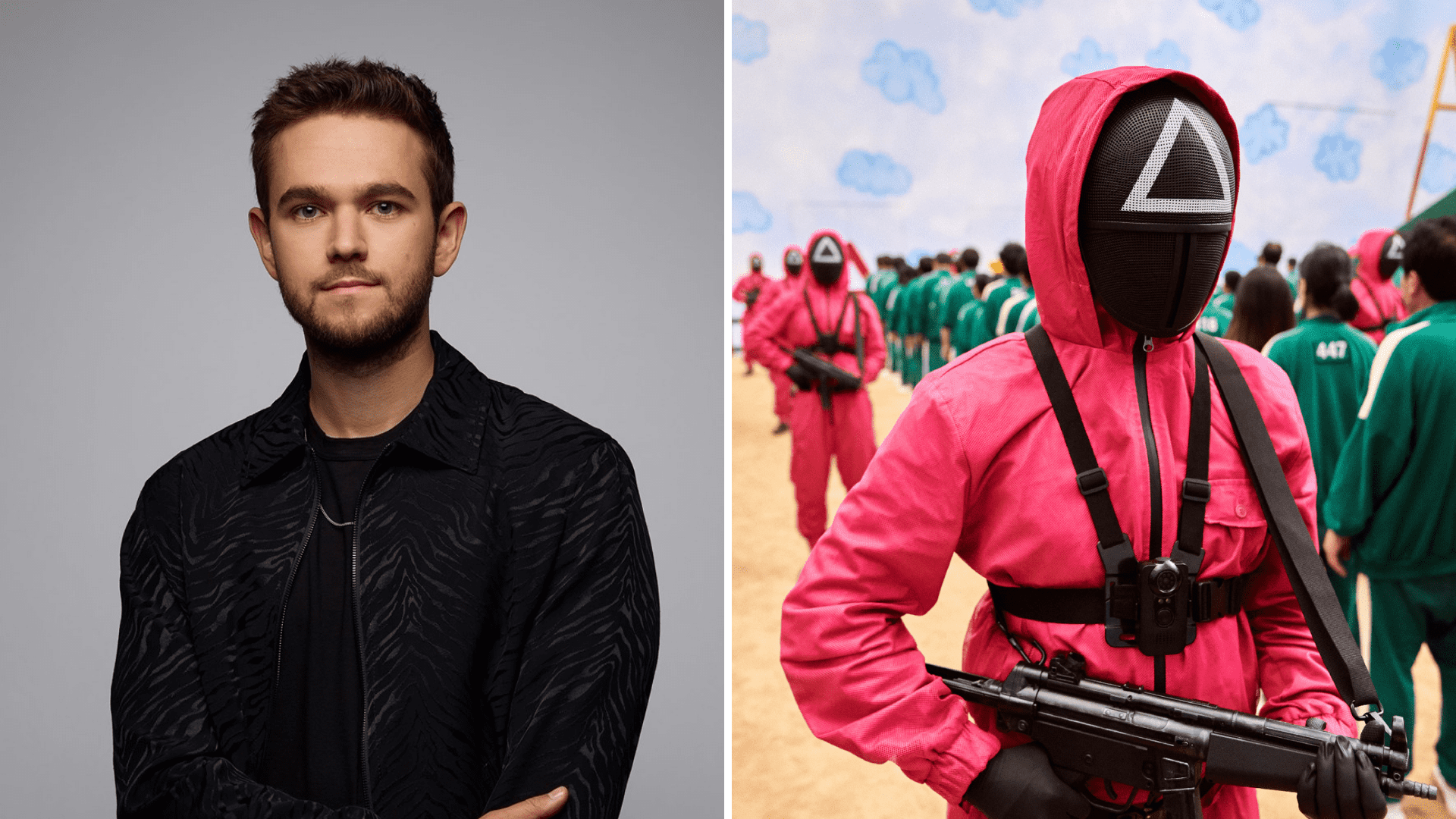 Zedd releases huge ‘Squid Game’ & ‘Do It To It’ mashup from EDC Las Vegas: Listen

EDC Las Vegas returned in spectacular style last weekend, and with it came some epic festival moments as always. One of the most viral, talked about moments came from Zedd via his Sunday night cosmicMEADOW set, where he mashed up 23‘s ‘Pink Soldiers‘ which everyone will recognise as the eerie and haunting music from Netflix‘s biggest hit show ‘Squid Game,’ and Acraze‘s breakout house hit ‘Do It To It.’

When Zedd posted the epic video of the set intro mashup complete with fireworks on the drop to his social media, it became an instant hit. ‘Squid Game’ mashups and remixes are all the rage right now, with other huge DJs also getting in on the fun, and this is certainly one of the biggest. Released back in August, DJ Snake dubbed Acraze’s ‘Do It To It’ as the song of the summer, and he couldn’t have been more right. Everyone from Martin Garrix to Tiësto have played it out in their sets this summer, making its way around the festival circuit and spreading like wildfire.

Now, Zedd has given a halloween treat to fans and has released this mashup on YouTube (featuring visuals by Gabe Damast) and Soundcloud, inviting everyone to have this on repeat. You can stream the Zedd edit here, and don’t forget to check out the epic video from EDC Las Vegas below.

Tags: Acraze, Do It To It, EDC Las Vegas, Squid Game, Zedd
0