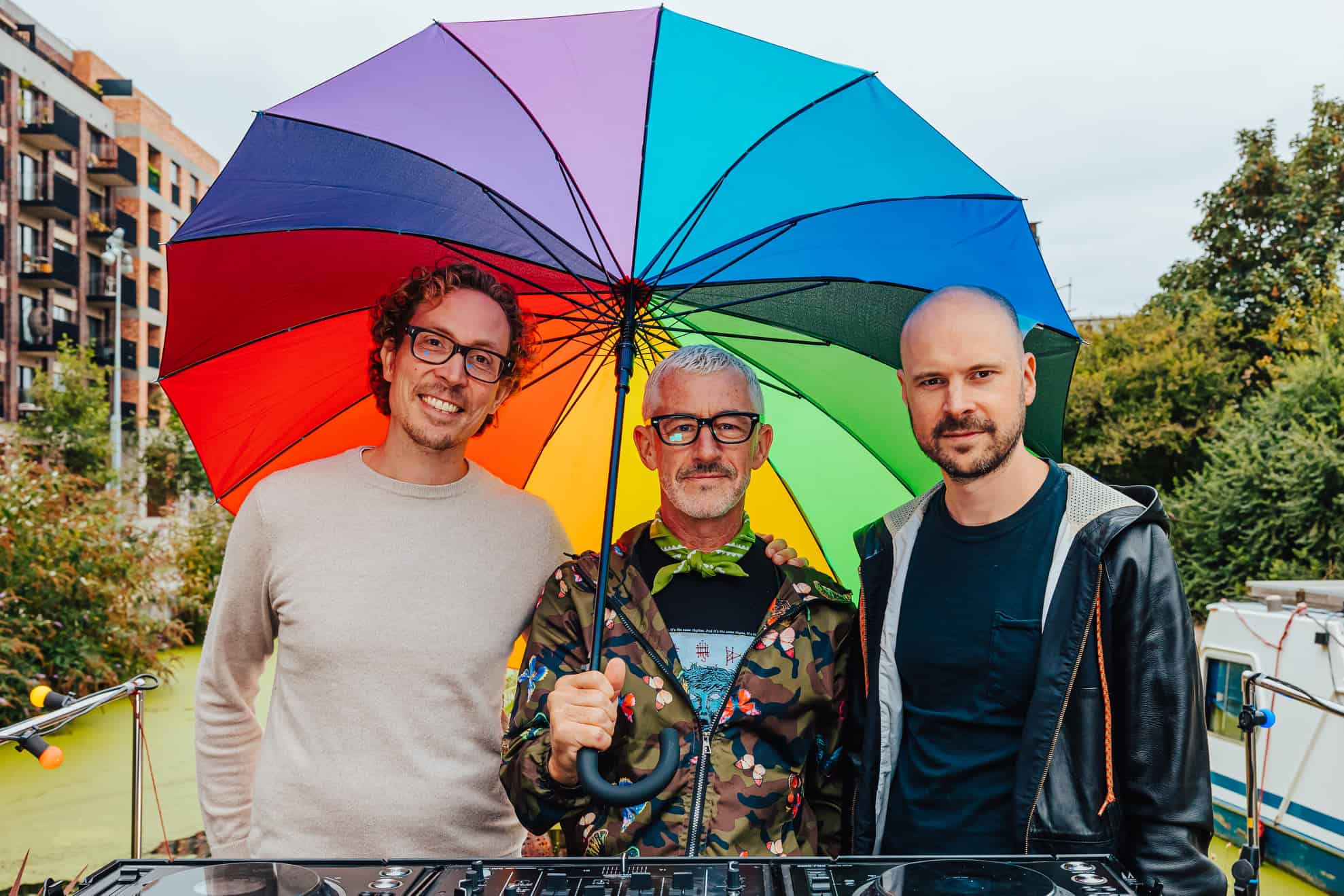 Above & Beyond release first original instrumental track of 2021, ‘Screwdriver’: Listen

It’s an exciting day for Above & Beyond fans, as the trio have just released what is their first original instrumental track of the year titled ‘Screwdriver.’

As the trio are known for sprinkling IDs into their Group Therapy sets, this track already saw the light of day at the most recent ABGT450 event which happened in London back in September, also being featured on Armin van Buuren‘s A State Of Trance Radio on episode 1044 last week. Instantly whipping fans into a frenzy and connecting with them, it was clear from the crowd reaction that this would fast become a fan-favourite, and it certainly has. This follows their previous release ‘Almost Home,’ which was presented as their first club release of 2021 and featured the vocal stylings of Oceanlab collaborator Justine Suissa. Carrying on setting the bar for top quality releases, they made sure that fans wouldn’t have to wait too long to see the official release of another incredible ID, which is out now via their famed imprint Anjunabeats.

‘Screwdriver’ turns their established club-ready side of their signature sound upside down, not holding back anything and ensuring that fans have an anthem to celebrate the return of dancefloors with. Relentless and hosting many different influences from acid to classic house and 90s stylings, it is unique and showcases the shapeshifting sound of Jono, Tony, and Paavo proving further that they are tastemakers and pioneers within the trance scene – as if anyone needed any more convincing. It offers both euphoric and energetic moments, making sure that listeners get the best of both worlds.

Following this release, Above & Beyond are headed to Piedra del Peñol, Guatapé in Colombia to perform atop the El Peñon rock for Cercle on Monday 13 December, and more information about that is available here.

Stream ‘Screwdriver’ on Spotify below, or all of the usual platforms here.

Tags: Above & Beyond, Anjunabeats, Screwdriver
0