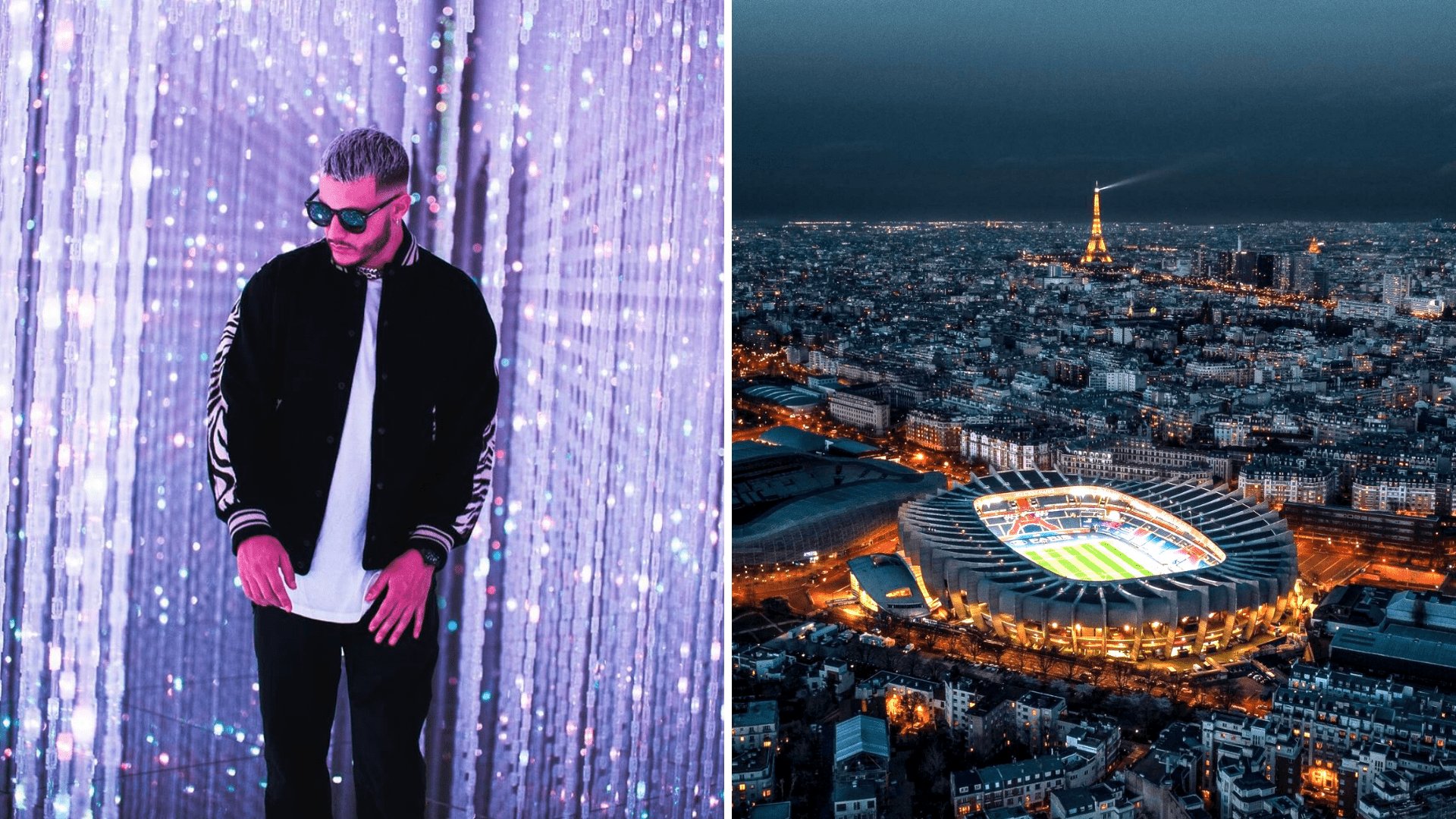 Known for his larger-than-life shows that truly set the bar for what producers can do in terms of headlining shows, France’s own DJ Snake has announced yet another huge headlining show in his native Paris for next June at Parc des Princes, and it is set to be one of the biggest of his career so far.

After playing the likes of La Défense Arena and even atop the iconic Arc de Triomphe, DJ Snake now announces that his next Parisian live show venture will be at the Parc des Princes stadium, a venue that holds nearly 50,000 people. Taking to social media to announce it in a cinematic video after a few days of teasing this announcement leading up to it, he will be playing there on Saturday 11 June 2022. Will we see another huge scale wall of death again like with previous shows of his? No matter what happens, we know that he will certainly put on an epic show for fans.

In the meantime, watch the epic teaser video for the show below.