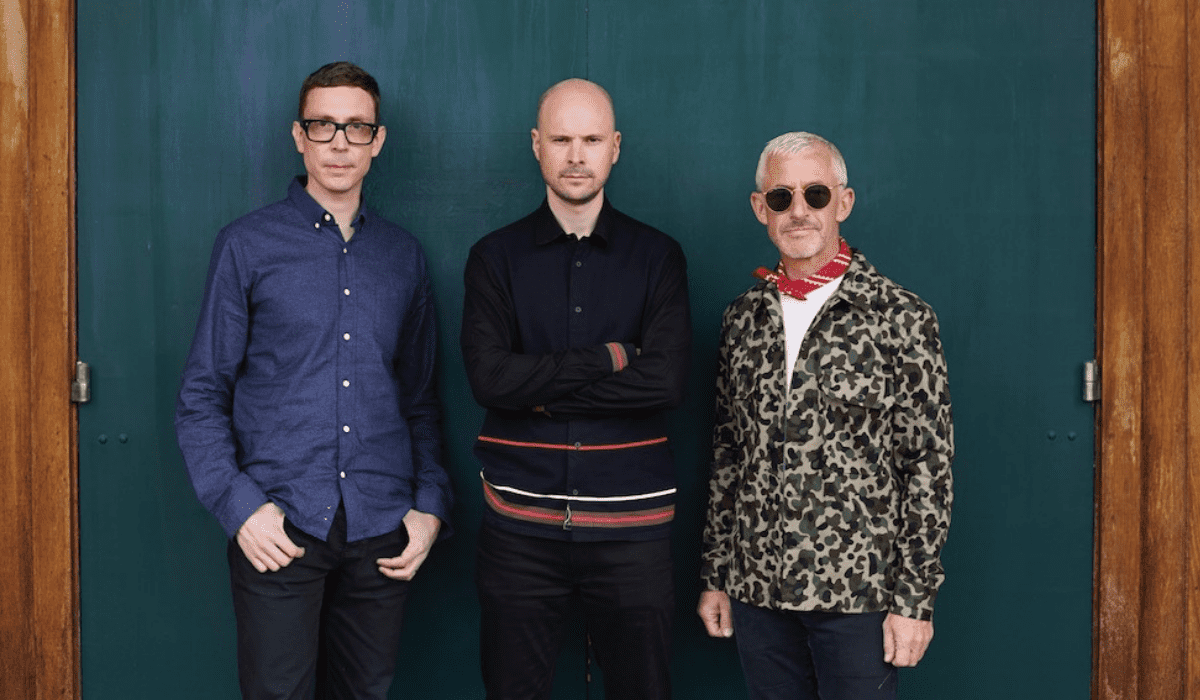 Above & Beyond drop part one of “Group Therapy” anniversary album

UK trance outfit Above & Beyond have just released the first part of their “Group Therapy” 10-year anniversary box set, with part two on the way mid-way through 2022.

10 years on from the original release of “Group Therapy”, Above & Beyond have marked the anniversary of their iconic album with a plethora of remixes of tracks from it; half of which are out now. Their second studio album first saw the light of day back in June 2011, and featured some of their most iconic records to date such as “Sun & Moon”, “Love Is Not Enough” and “Thing Called Love” among many others and also saw the trio collaborate with the incredible vocal talents, Zoë Johnston and Richard Bedford.

Part one of the “10 Years of Group Therapy” compilation has dropped already, with a different remix available for each of the tracks on the original album. It includes an eclectic mix of remixes, spanning various sub-genres as a means of breathing fresh life into some of Jono, Tony and Paavo’s classic trance records. Esteemed names such as CRi, ilan Bluestone, Oliver Heldens all feature on the first instalment, with drum and bass duo Hybrid Minds also joining the roster.

Part two is due on July 29 2022, and is available as part of two different packages which you can look to pre-order here.

Be sure to check out the first part of “10 Years of Group Therapy” though, below!