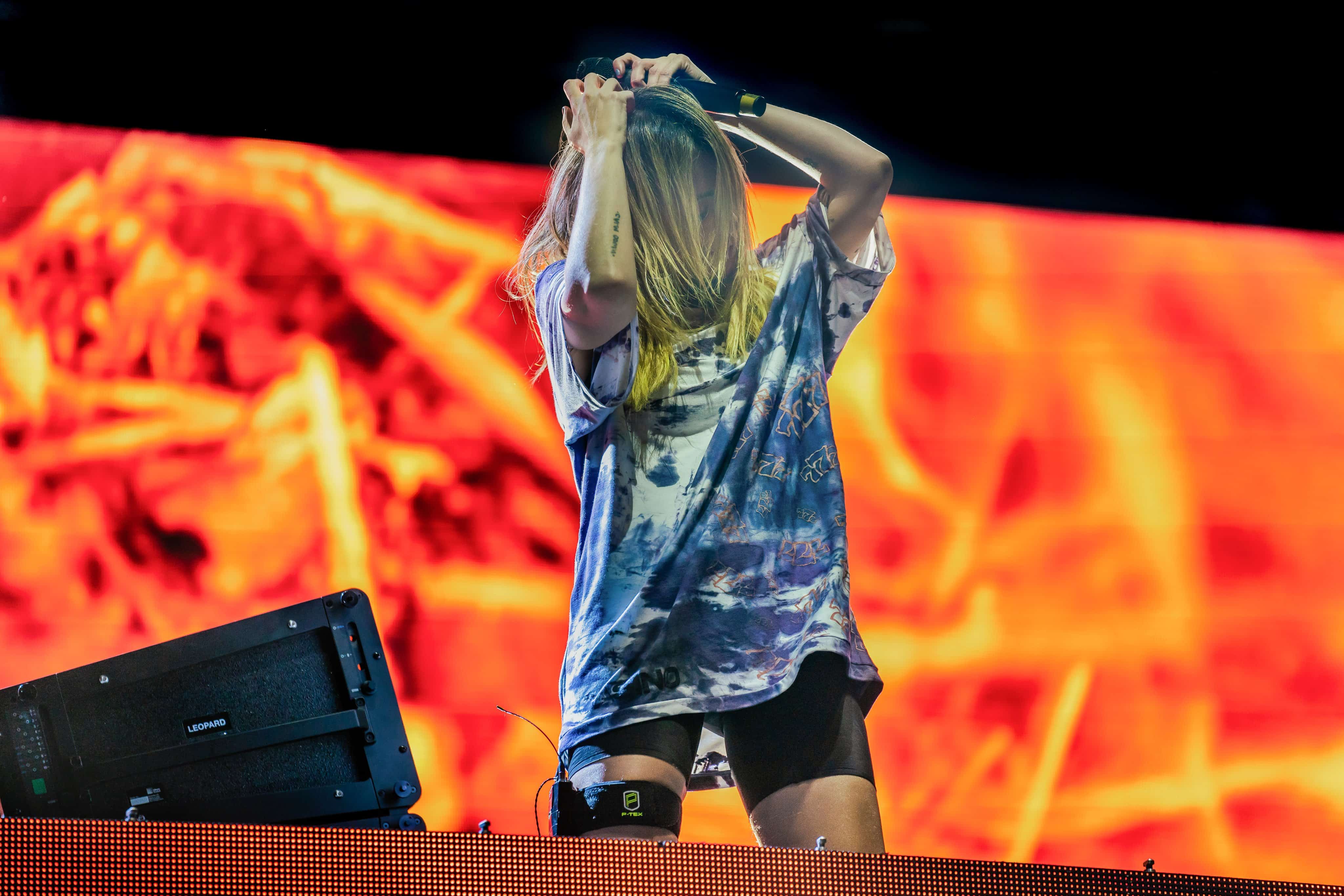 Alison Wonderland reveals there will be a new album next year

As the year concludes and we look back on all the remarkable accomplishments made by Alison Wonderland this year, she has just let us know that maybe her greatest one will be coming next year. The Australian-born DJ took to Twitter just earlier this week to announce that her next album will be coming in 2022.

It has been three years since the triumphant release of Wonderland’s second studio album, ‘Awake.‘ A project that earned a #1 spot on the US and Australian dance charts and transcended her career while solidifying her place among the best producers currently in the industry. Since then, she has released a handful of successful singles that continue to push the boundaries of the genre and continually increase her live production experience to a level many have not achieved.

There is no further information on the upcoming album other than the tweet confirming it to be next year by Alison Wonderland herself. This news comes in the wake of the release of her newest single, “Fuck U Love U,” and just days before the major announcement of her bringing the iconic Temple of Wonderland show to Los Angeles. Wonderland continues to push her momentum forward and has no intention of slowing down anytime soon. As special as 2021 was for her, it seems like 2022 will be even greater.

No matter how long the album takes to develop into next year, you can guarantee that Wonderland will put her heart and soul into every second of it, and it will be one for the ages.

See the tweet from Alison Wonderland below and relisten to her sophomore album, Awake here.