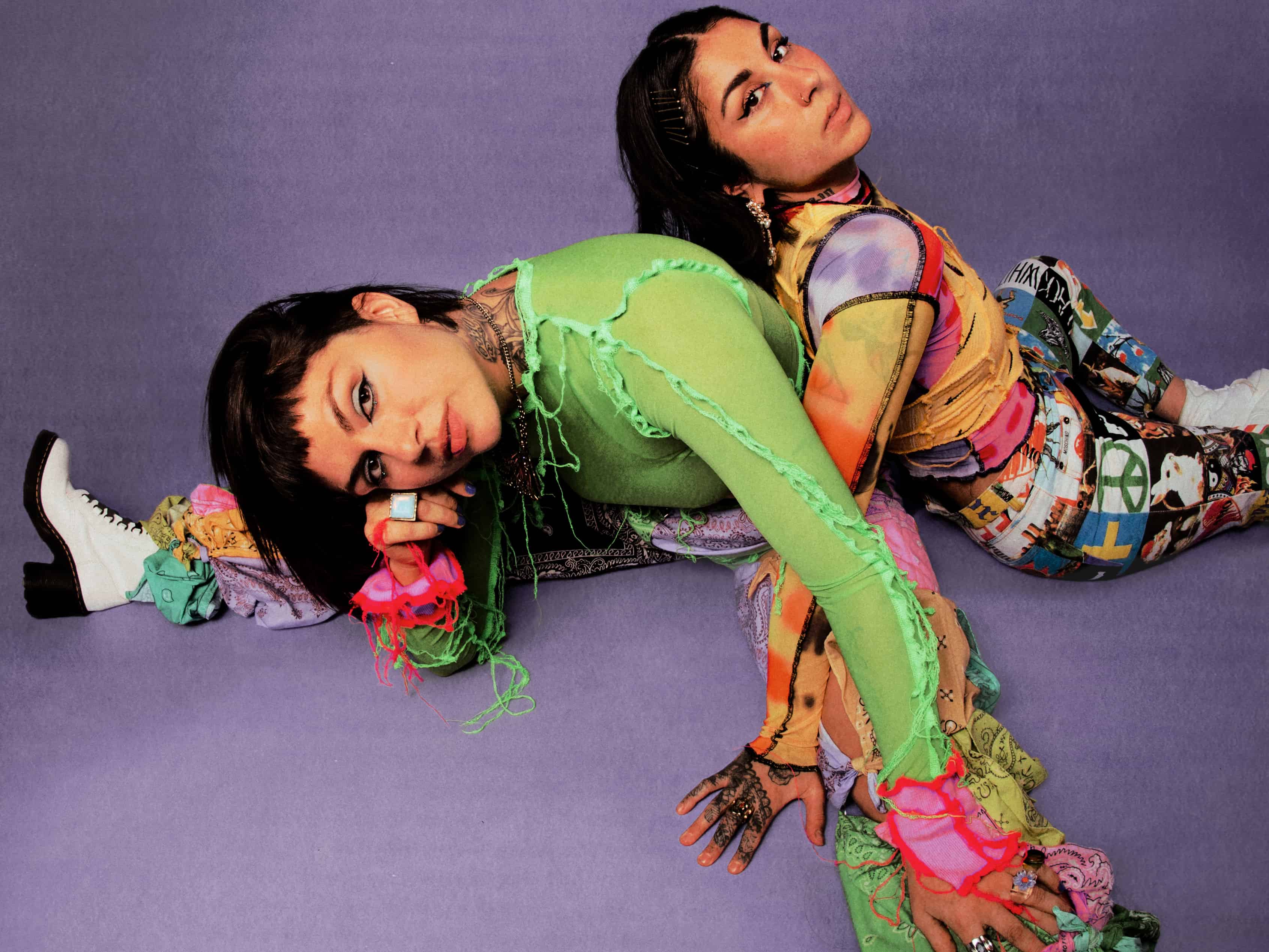 Krewella have returned with a harder sound, dropping ‘No Control’ together with bass producer MADGRRL on their Mixed Kids imprint, for only their second release of 2021.

‘No Control’ features elements of bounce and hardstyle, whilst still containing Krewella’s classic sound, with their soaring vocals and serrating synths. It follows their collaboration with BEAUZ earlier this year ‘Never Been Hurt’, which took more of an emotive route into deep house and electronic pop. In a recent press release, Krewella delve into how the track came about and what it was like to work with MADGRRL:

“It’s been years since we’ve made a track like this – dipping into our career-long love of hardstyle and heavy bass music, we wrote and produced this song to articulate the burgeoning chaos we’ve been craving since having a lack of human contact and indulgent experiences during the pandemic. We tapped MADGRRL, whom we’ve known for almost 10 years, and has been making some of our favourite heavy dance tracks lately to help take this one to another level of wild.”

Despite the fact that it’s been a quiet year for the girls in terms of both releases and shows, their place in electronic music isn’t going anywhere. Their renowned hits ‘Alive’, ‘Live For The Night’ and ‘Enjoy The Ride’ skyrocketed them into a category of their own; in 2016 they made it onto the Forbes 30 Under 30 list, and they’ve performed at some of the world’s largest festivals including Coachella, Lollapalooza and Tomorrowland.

Fellow collaborator MADGRRL may be a fresh face to electronic music, but she’s come on in leaps and bounds since 2018. She became the first ever female to release on Never Say Die with her collaboration with Carbin ‘On And On’ last year; she’s also released on Yellow Claw’s Barong Family and has gained support from the likes of Steve Aoki and Riot Ten. She has also previously worked with Krewella before, having remixed their track ‘Greenlights’, bringing the future-bass track into the light of trap.

You can stream ‘No Control’ by Krewella and MADGRRL below, be sure to let us know your thoughts!