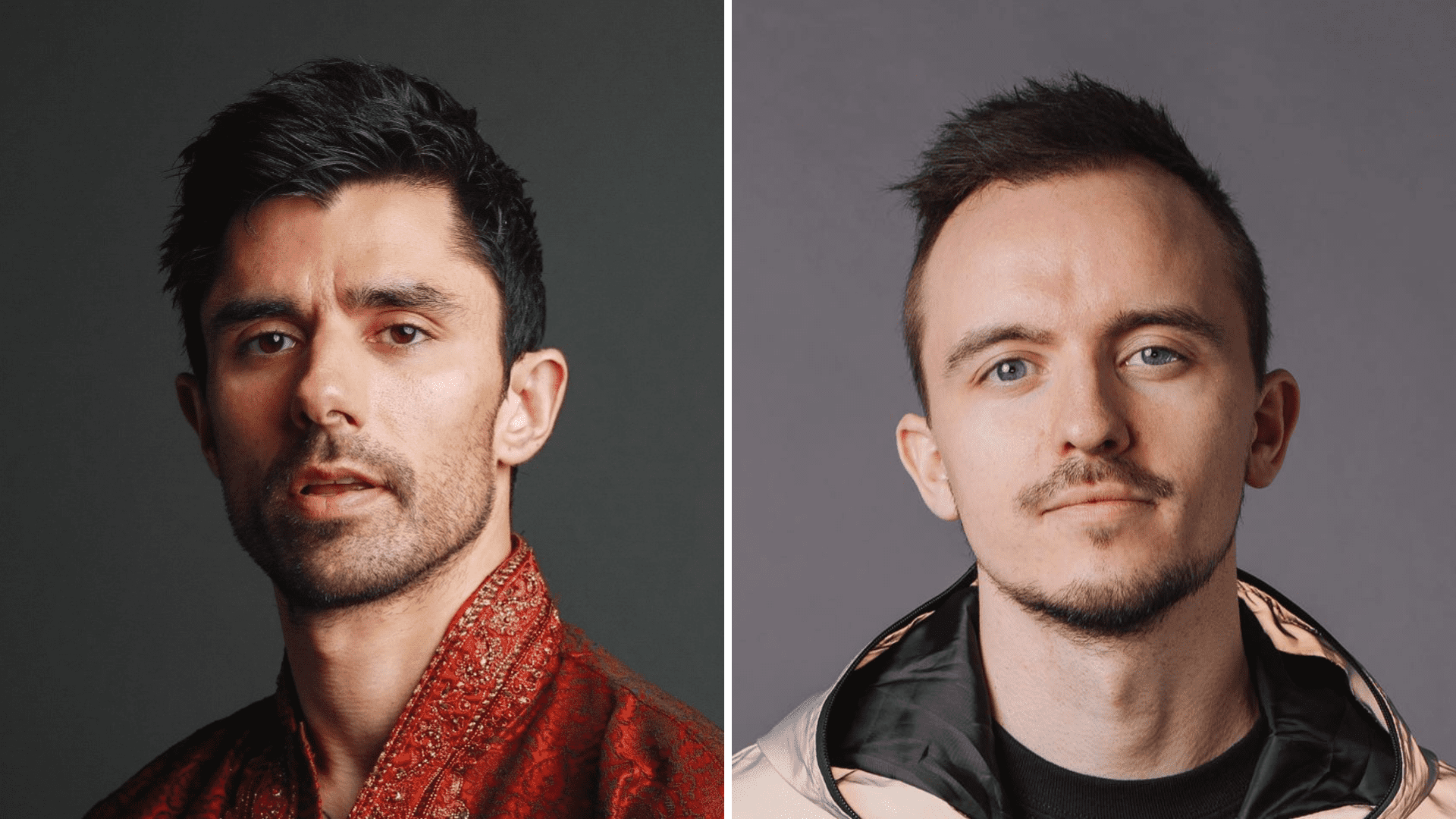 KSHMR has released a new spin on his most recent track with Tungevagg. ‘Close Your Eyes’ VIP mix recently dropped and KSHMR commented on the release on his YouTube channel about the remix,

“Makes me so happy to see you guys are enjoying the VIP mix. This was the actually the first version we produced — respect to Tungevaag for pushing to release this so you all could hear”

With a bit more of an upbeat tempo, the VIP mix of the tune replaces the pipe pans flute of the first release with a heavy bass hitting electronic synth sound. The preliminary, more melodic release of the song is contrasted with a more danceable rhythmic version on the VIP mix.  The vocals and lyrics in the VIP mix remain in the same arrangement of the original production.

On his Facebook page KSHMR explained to fans about the original release of ‘Close Your Eyes,”

“Tungevaag and I have been trying to make a song for a long time. When he sent me the vocal for ‘Close Your Eyes’ I knew it was the one, and I tried so many ideas for the production. It didn’t feel quite right until we added the flute; that was the eureka moment for me, the moment it felt like a KSHMR song mixed with Tungevaag’s signature touch.”

Now take a moment and listen to the ‘Close Your Eyes’ VIP Mix below!