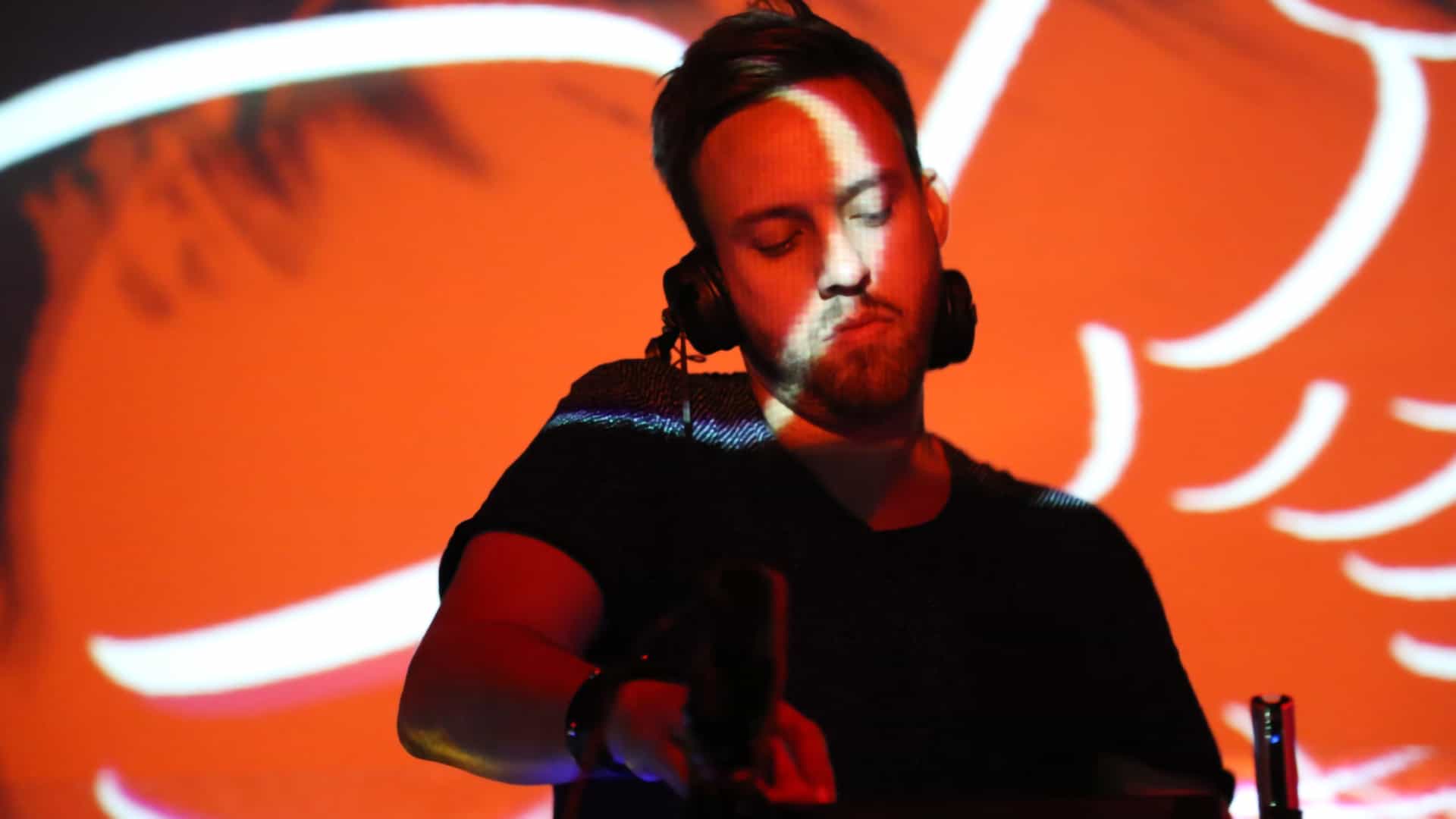 On Friday night, the 3rd of December, producer and DJ Maceo Plex took to the stage to a very excited crowd at the Warung Beach Club, Brazil. However, things quickly turned sour when the DJ known for his hits the likes of ‘Conjure Dreams’, threw a plastic drinking cup into the crowd, injuring a young female partygoer when it hit her in the face and caused her nose to bleed.

After the incident, the footage quickly surfaced on social media platforms with Twitter account Business Teshno posting a video of Maceo Plex who is seen downing a drink offered to him and obviously throwing it into the crowd, then turning to the person who offered the drink and giving them a hug. the video is captioned with the account discussing the women’s injury and explaining more incidents had occurred in the evening. Regarding the controversy, Warung Beach Club uploaded a video on December 8th featuring Maceo Plex, although in Spanish, roughly translated it shows the DJ apologising for what had happened claiming it was a mistake. He continues to explain that he has spoken to the club and they will cover any medical expenses that the woman may need and that she will be offered a lifetime VIP at the club. Check out the video for yourself below.

Hopefully, all that involved with this incident, are completely fine and okay and that lessons have been learned meaning something like this will not happen again. In other news regarding Warung Beach Club, ex-club partner Renato Ratier recently announced the opening of a new Brazilian superclub ‘Surreal’, you can learn more about that project here.