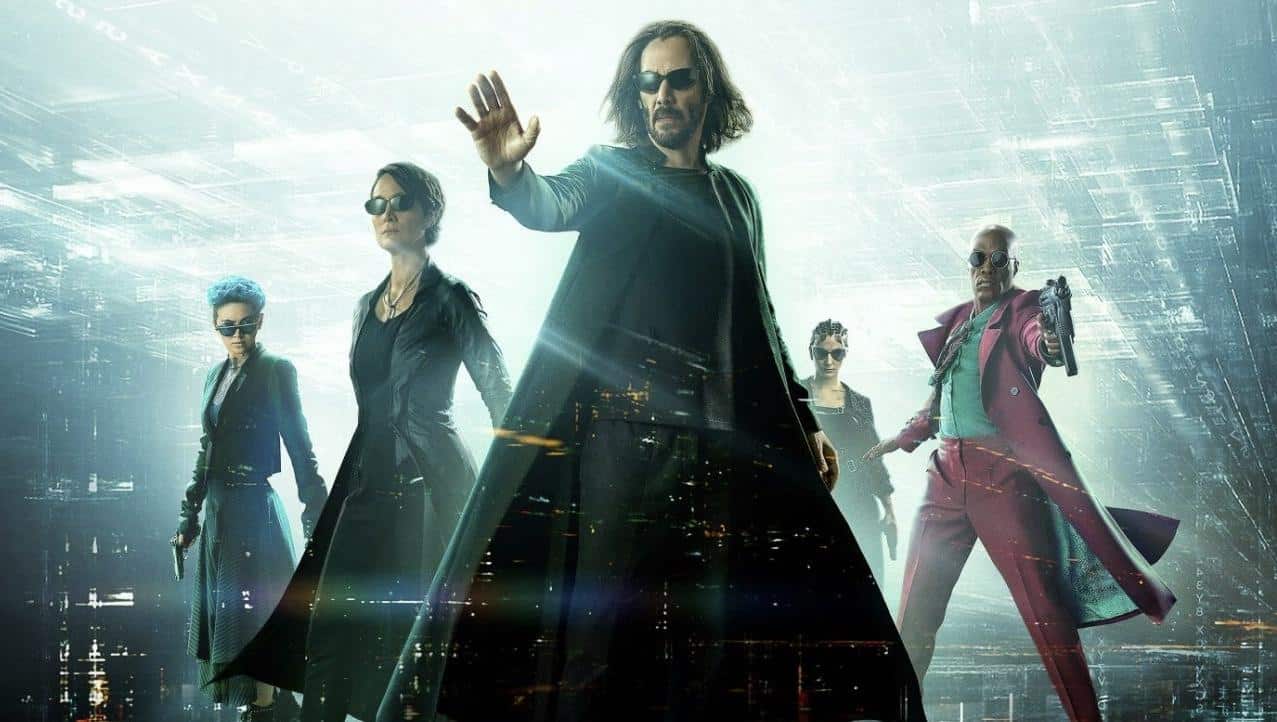 The Matrix Resurrections soundtrack has been revealed ahead of the movie’s release: Listen

Coming to theatres and streaming giant HBOMAX on December 22, 2021, The Matrix Resurrections is the long awaited, fourth installment in The Matrix movie franchise. Now, the The Matrix Resurrections soundtrack score is being offered for a listen on streaming platforms ahead of the movie’s release.  The new film brings original stars Keanu Reeves and Carrie-Anne Moss together again to the roles of Neo and Trinity. The score, with 35 tracks composed by Johnny Klimek and Tom Tykwer offers a mixture of futuristic and electronic ambient sounds.  Some songs on the score’s playlist have been remixed by electronic music DJs like Alessandro Adriani, Moderna, and Marcel Dettmann.

Fans of The Matrix franchise that enjoy the sounds of the flicks as much as the sights can also look forward to something else to do with the soundtracks of the past and this most current film.  Set to be released on June 3, 2022, the entire back catalogue of the soundtracks to all the Matrix films will be released in fully remastered versions. These will be available in different formats, including a three-piece vinyl collection, with The Matrix: The Complete Edition, containing the music from all three of the previous films. Fans can see all that is being made available in the collection and register to pre-order here.

You can hear the soundtrack score of the movie below.