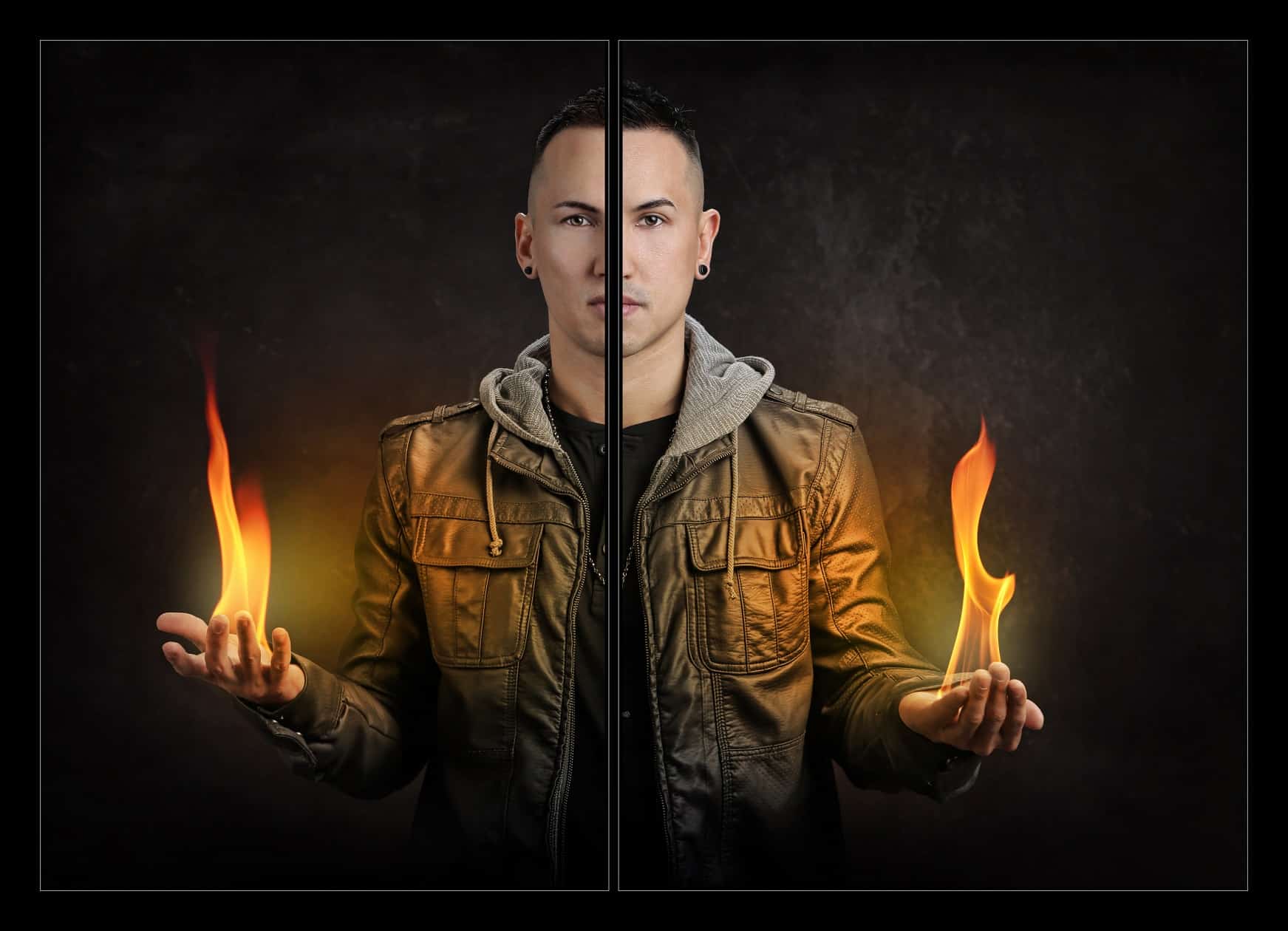 Riding off the success of their chart topping singles, VRDGO have just released an original cover of Calvin Harris and Florence Welch’s classic hit ‘Sweet Nothing.’ Blending Big Room and Progressive House in this latest rework, the California-based DJ and producer duo have blessed fans alike with their strongest release to date, whilst singer/songwriter Cyrilia, out of South Korea, helps elevate the remix with her captivating vocals.

VRDGO saw their latest singles ‘Light It Up‘ (on Tommie Sunshine’s BROOKLYN FIRE) and ‘LIKE THIS‘ (ESTILO Recordings) reach the Top Spots on Beatport’s respective Top 100 charts, further cementing their status artists to keep your eyes and ears on. Adding to their already impressive repertoire of genre defying productions, the duo implement their own unique spin to perfection. With this latest remake destined to follow a similar path to success as their previous releases, ‘Sweet Nothing’ has already hit Number One on Beatport’s Top 100 MAINSTAGE category for multiple days as of this posting.

Gaining support from global heavyweights such as DAVID TORT, MORTEN, Carl Cox, HARDWELL, and R3hab, the VRDGO bros continue to deliver dance weapons that find their way into the DJ sets of some of the biggest industry icons. Their fan base has exploded substantially according to 2021 Spotify statistics. The duo have ensured that the groundwork Calvin Harris laid nearly a decade ago would be properly represented in this new day and age we all find ourselves in.  VRDGO have managed to produce a big room banger that brings big festival energy from the onset. With the addition of Cyrilia on vocals, it further adds a unique and fresh new twist to this double-platinum, Grammy-nominated classic. VRDGO are making a clear statement within the global dance scene. Additionally, VRDGO just signed their first tech-house record ‘The Journey’ to David Tort and Markemm’s legendary HOTL Records. A huge milestone that marks the beginning of more tech-house and tribal-tech house to come from the brothers.

Out now via their co-founded label, Estilo Recordings, this ‘Sweet Nothing’ rendition will have fans putting it on repeat. A true masterpiece of a production, we are more than eager of what’s to come next from the VRDGO brothers, but in the meantime, make sure to check out this latest track on Spotify below, with ‘Sweet Nothing’ also available for streaming on all platforms here. Enjoy!