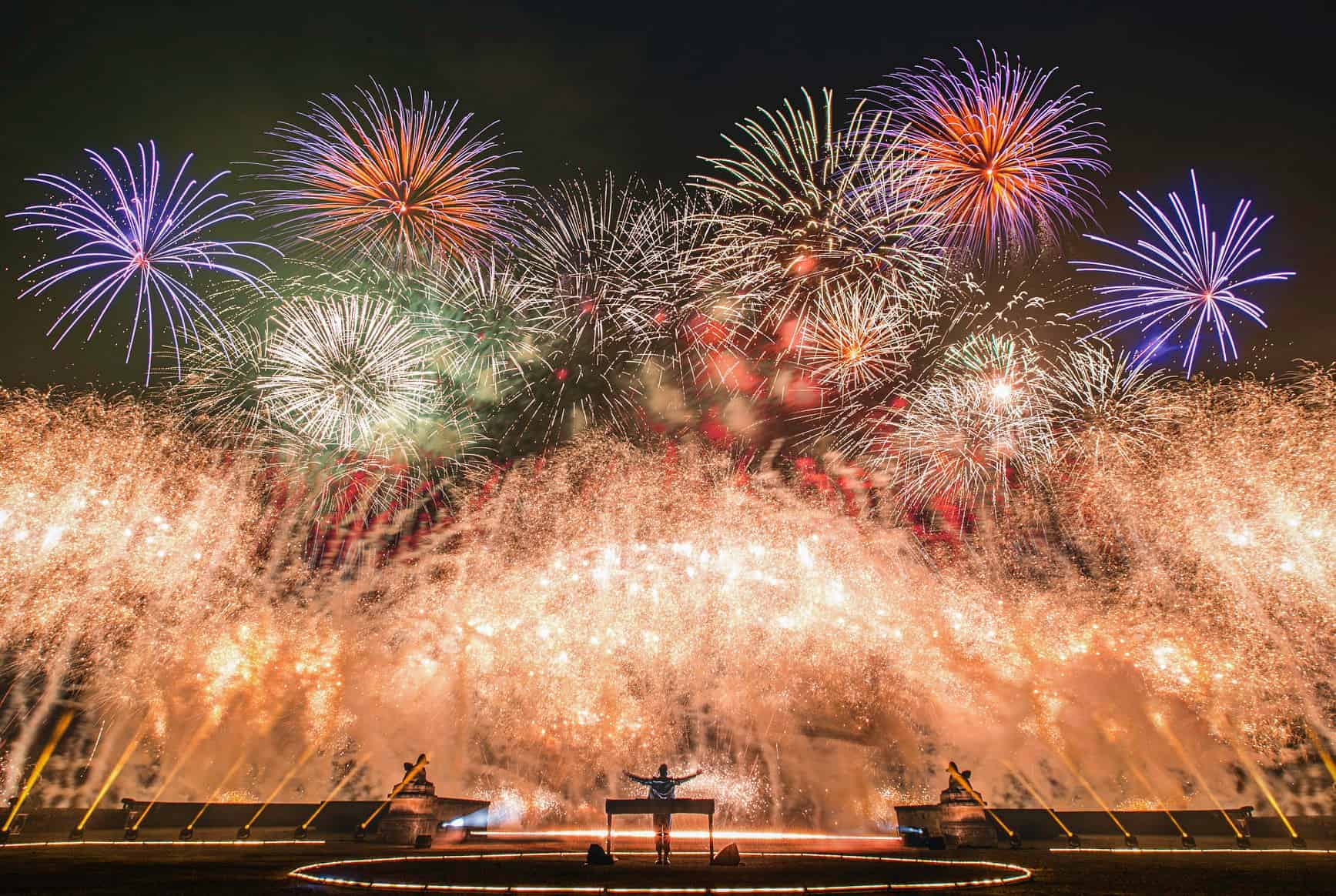 For many artists in the industry, the festive period is seen as a time to take a step back from performing and working in the studio to just to unwind and gather with friends and family. Some, however, work that extra bit harder as the end of the year draws near, as they recognise it as a time for epic celebration and an opportunity to connect through music. New Years Eve presents no better opportunity for a party, complete with endless late-night tunes, fireworks and dancing. And so, as we said goodbye to 2021, some of the world’s finest DJs put on a show as the clock approached midnight; here are the best of the bunch!

Things would seem amiss if the number one DJ of the world didn’t throw one of the biggest parties on New Years Eve. We were not to worry, however, as David Guetta took to the decks for a stunning live performance from the Louvre in Abu Dhabi as we closed in on the new year. The dance music heavyweight took to his online platforms to bring the party directly to millions of his fans, offering up a masterful audiovisual experience. Brandishing a plethora of new music, the Frenchman offloaded both fresh David Guetta and Jack Back productions. Highlights included his new track “Permanence” (alongside MORTEN), his remix of Swedish House Mafia’s “It Gets Better” and “Supercycle” under his aforementioned tech house moniker. Since it first broadcast on the 31st the set has amassed over 50 million views already on YouTube alone, as fans from around the world tuned in to celebrate with the Frenchman.

Over in France, millions were tuning into French national TV to see in the new year, and on channel “France 2”, esteemed producer and DJ Michael CANITROT had something extraordinary up his sleeve to mark the occasion. Over the past 12 months or so, Michael had continued on his historic “Monumental Tour”, which saw him visit famous landmarks in his